Hello, everyone! Happy Monday! I hope you all had a fantastic weekend. I attended a wedding on Saturday and on Sunday my family spent some time together for Father’s Day, so there were a lot of good times this weekend, but it was also pretty busy.

Which is why I didn’t put up an announcement that this week will be June’s theme week! I don’t actually have a name for the theme week this time and it’ll be a little different than usual. I’ve had a couple of post ideas in mind for awhile that are basically thoughts about different stages in life: high school, college, jobs. I realized that I could put all of these posts together for a theme week and June felt like the perfect month, since high school and college graduations are over.

I’m also going to change the schedule a little bit. Usually I have five different topics and I post a wrap-up on Saturday. I’d like to switch up my posting schedule a bit to avoid posting on weekends, so instead of five topics, I’m planning to post four and a wrap-up on Friday. Saturday has always been an off day on the blog, too, so I’m hoping that posting the wrap-up on Friday will allow everyone to read what other people thought of each topic. 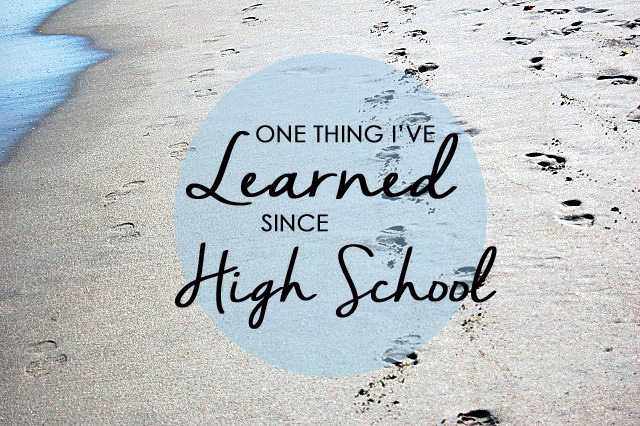 When I was in high school, I had my life planned out, all the way down to what I’d be doing in retirement. And when I say high school, I mean early high school. I remember that we had to share our current plans for our future in one of the classes that we had to take in either 9th or 10th grade and my teacher said I was the first student who talked about what I wanted to do when I retired. My life looked like this:

After graduating from high school I’d go to college. I’d go to medical school after that to become a pediatric oncologist. I was going to live in Hawaii (the dream since I was 5 or 6) or New York. While working as a pediatric oncologist, I was also going to be a best-selling novelist. My plan was to write thrillers–possibly medical thrillers. After I retired, I was going to spend time traveling and one place that I thought about visiting regularly was West Africa.

Obviously, all of this changed. By the time I was a senior, I changed my dream occupation so many times, although one thing stayed constant: the desire to be a published author. I still wanted to live in New York and thought I’d move there after spending a few years in Japan following my college graduation.

And while most of my classmates knew what they would be doing after our high school graduation halfway through our senior year, my plans weren’t confirmed until the end of the school year. My initial plan was to attend the college I was enrolled in and eventually transfer to a different college that had a creative writing degree. By the time I graduated high school, I was planning to travel to West Africa for a few months and, possibly, start college the next semester. I ended up waiting a year and a half before starting college.

There were two things I said I would never do (never say never!): 1) attend a community college; and 2) work in a bank. When I started school, I was at a local community college (one of the best decisions of my college career) and I had just started working at a bank. I stayed at the bank for eight years and could have started to build a career there.

If you had told me in May of last year that I would be working at a church and school and doing some of the things that I’m doing right now, I would have laughed at you.

The point of all of this is to say that one thing I’ve learned since high school–one thing I started to learn pretty quickly–is you don’t have to have it all figured out. Even if you think you do, chances are your life is going to deviate from the plans that you have at some point. And that’s a beautiful thing.

Yes, sometimes it can be a little scary for the teenager who had her life planned out through retirement to realize that plans aren’t set in stone, but I look back on some of the experiences that I’ve had and I realize that all of these things that I was “never going to do” or hadn’t even imagined, have given me experiences and memories that I hold onto and treasure.

This isn’t to say that I don’t think people should have plans for their life. I plan and I dream and I always have an idea of where I think I will be in a certain amount of time, but I’ve learned to see my plans as fluid; as plans that can and most likely will change depending on what opportunities come up along the way.

HOW HAVE YOUR PLANS CHANGED? WHAT PLANS HAVE STAYED THE SAME?

10 Things I Was Thankful For During a Curmudgeonly Week 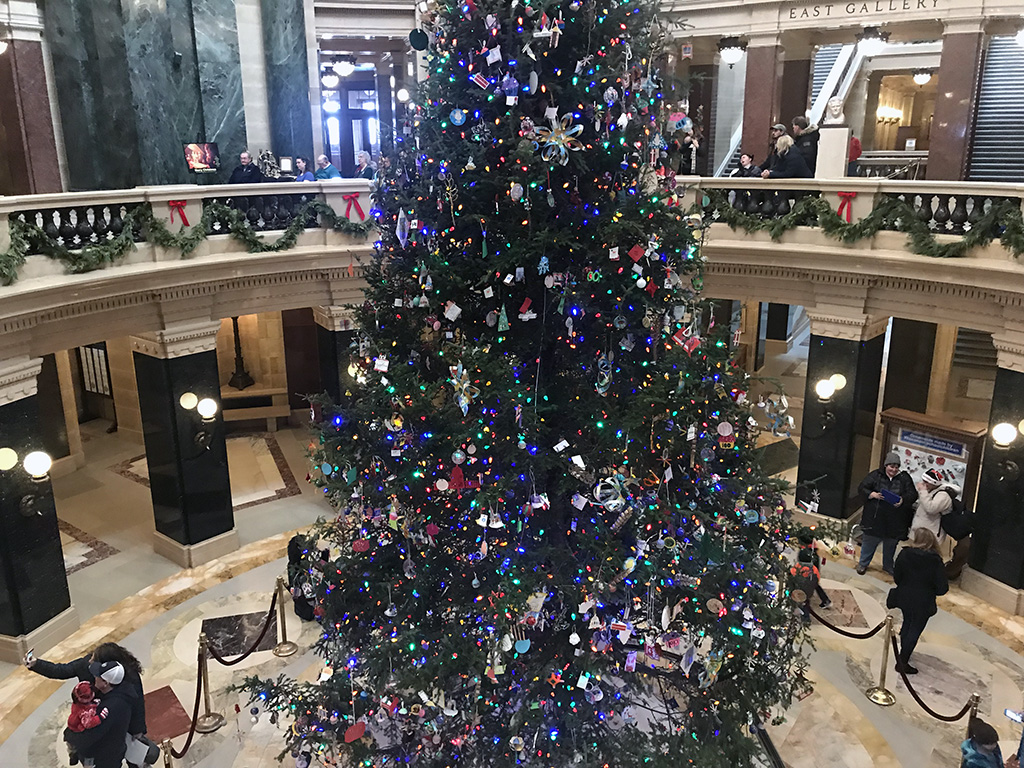