The Perfect Lipstick for the Paulding Light

Our trip to Wisconsin at the end of the July was actually a tri-state trip. We also journeyed out to Michigan one night to visit the Paulding Light. 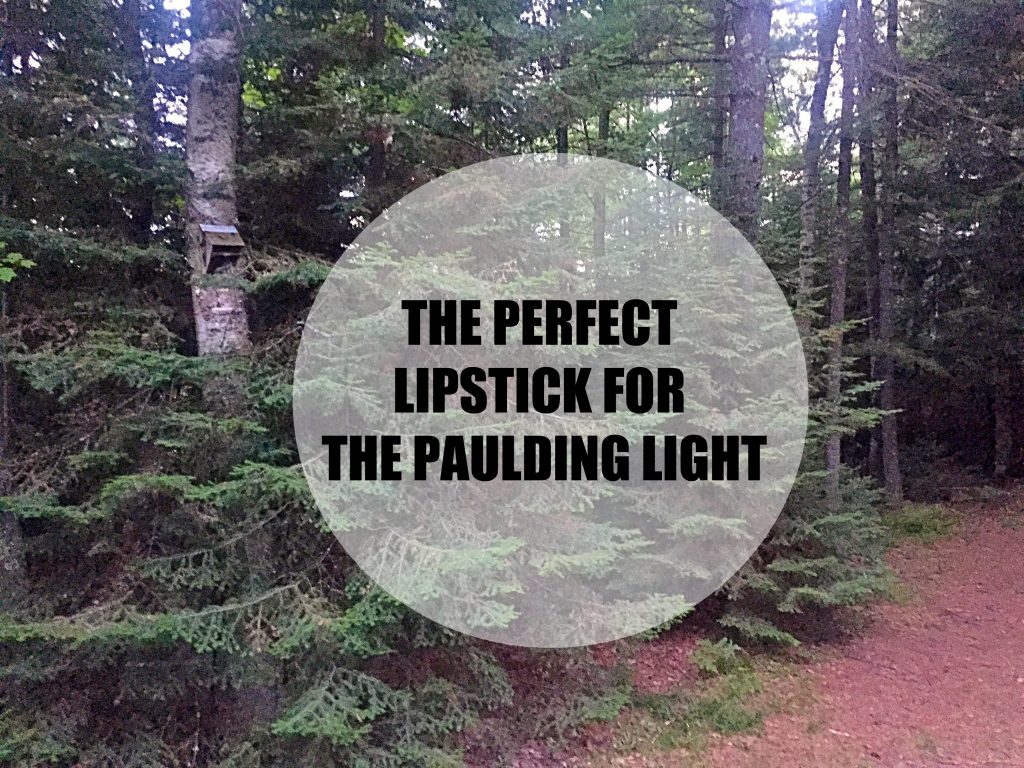 The Paulding Light is a light that appears every night in Paulding, Michigan and people travel from all over to see it because no one knows why it’s there. There are theories for the source of the light. A popular one is that it’s the lights from headlights on a highway about five miles away, but that theory doesn’t ring true for me at all based on what I saw while I was there. Another theory is that it’s the light of a brake operator who worked along the train tracks that used to operate in the area. He stuck his head out a window and he was beheaded by a train. Legend says the light is his lantern as he searches for his head. I should send my ghost-hunting friends from Ghost Stories, Inc. to Paulding to investigate.

Unfortunately there weren’t a lot of people at the Paulding Light the night that we went. I’ve heard it’s quite the experience sometimes. If the crowd is big enough, people will scold you if you talk too loud–you might scare him away! There was no chatter like that when I went, but there was one guy who apparently needed to use the restroom and thought the entrance to the woods was the place to do that.

When I arrived, the light was really bright. It was almost like staring into a car headlight. The group that I was with (who have been there on multiple occasions) said they’ve never seen the light that bright! After that the light was less intense and once it changed from white to red. Overall the experience was really cool, although totally different than I imagined. If you’re near Paulding and want to check it out, you should! 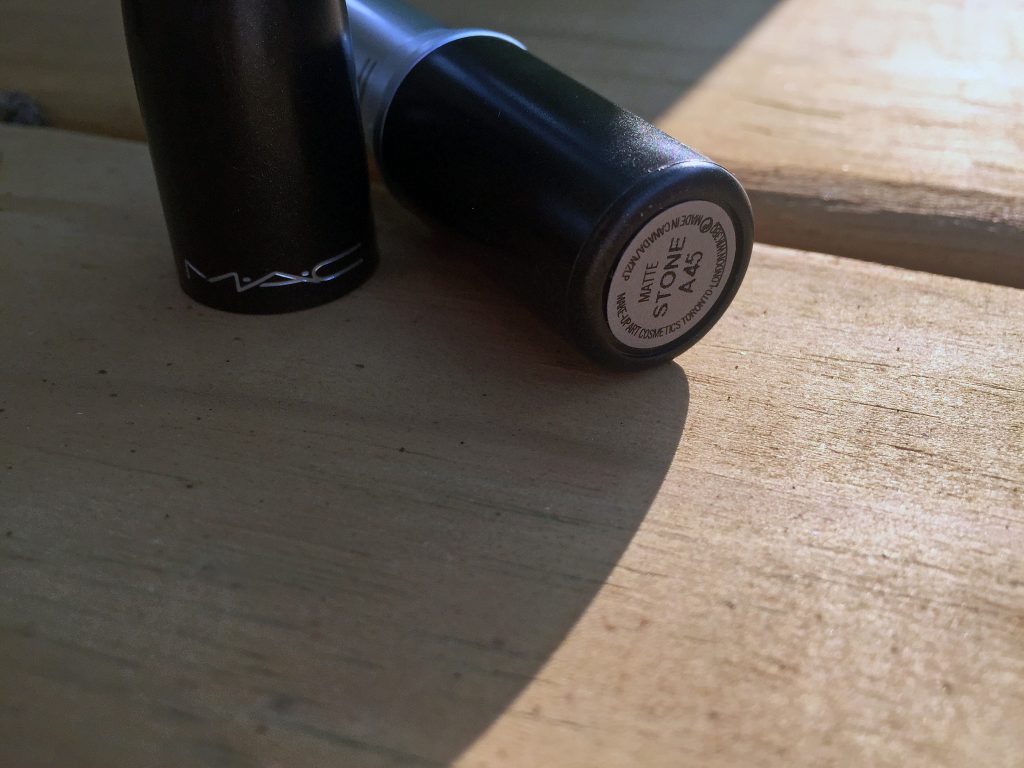 As soon as I saw swatches of Stone I knew I wanted to try it out, but didn’t think I’d actually like it on myself. It turns out, I love it and I think this is a shade I will reach for often during fall and winter. It’s definitely a bold lipstick for me, but it’s different and fun to wear!

I paired the lipstick with green and grey on the eyes. The products I used are from a limited edition MAC quad that came out with a collection next fall. For a similar look, I’d use Verve, Pistol and YDK from the Naked2 palette from Urban Decay, which has been a go-to eye look for me for years.

HAVE YOU VISITED THE PAULDING LIGHT OR SOMETHING SIMILAR?
WOULD YOU TRY STONE LIPSTICK?
5 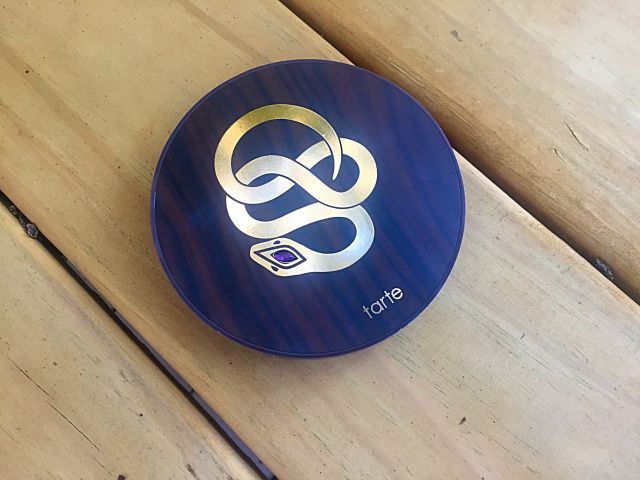 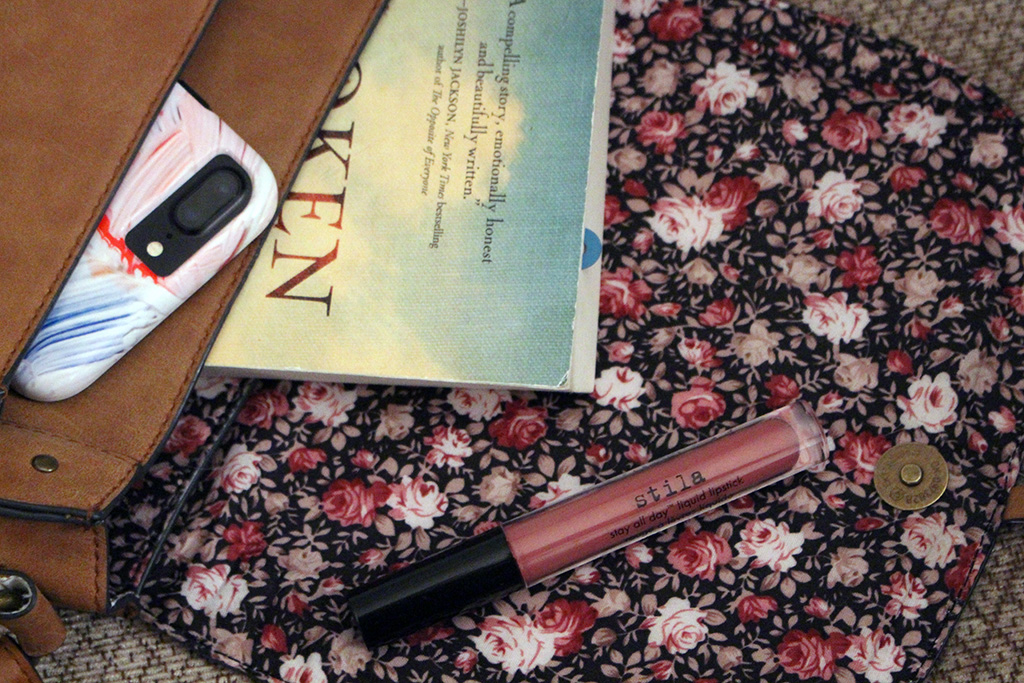 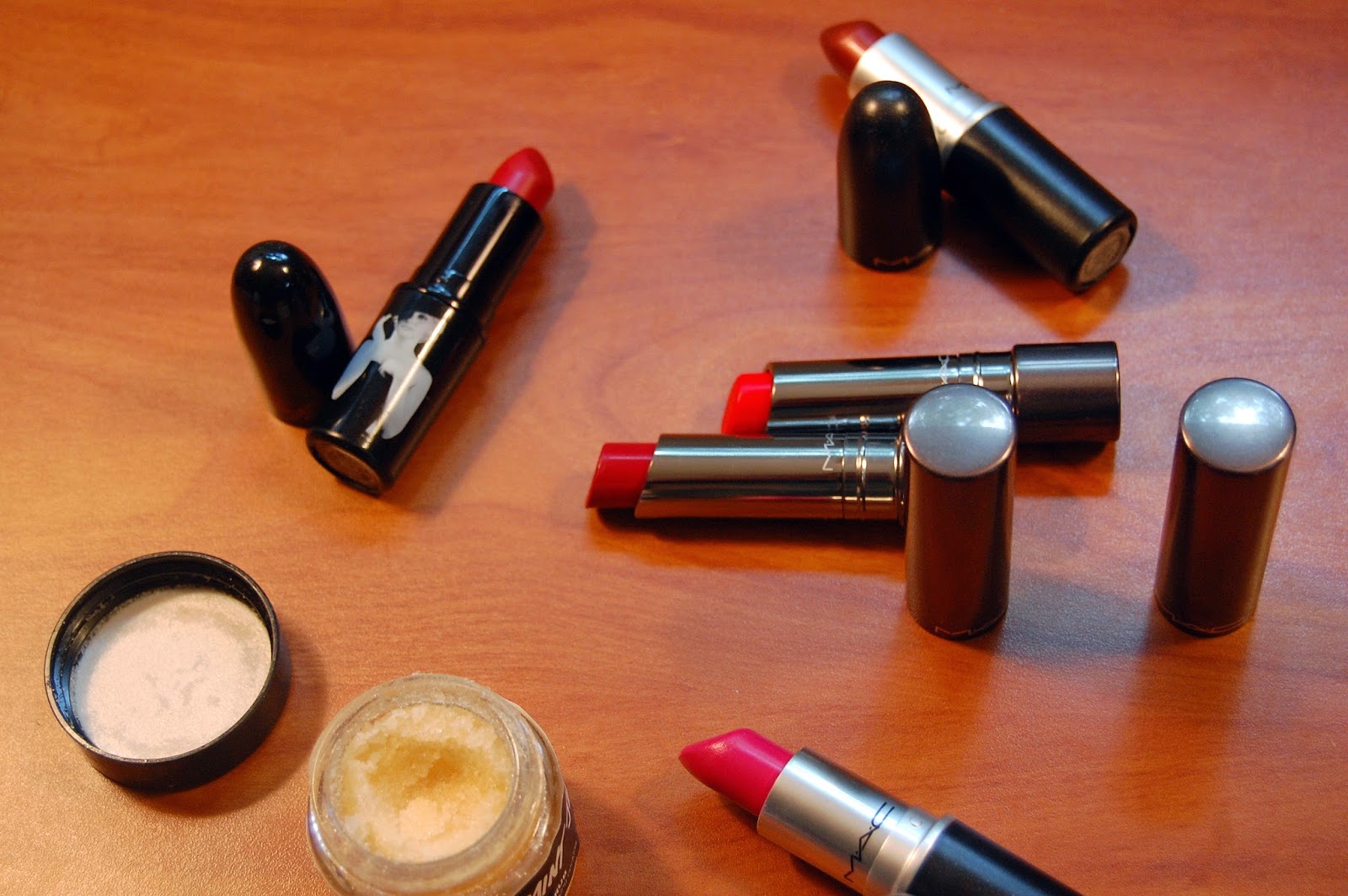 6 Tips for Wearing a Bold Lip