I decided that I was going to try not to take as many pictures of Little One, as she has dominated the Project 365 posts in the past, and I didn’t do so well at the beginning of the month. However, I think I started to find other things to take pictures of toward the end. 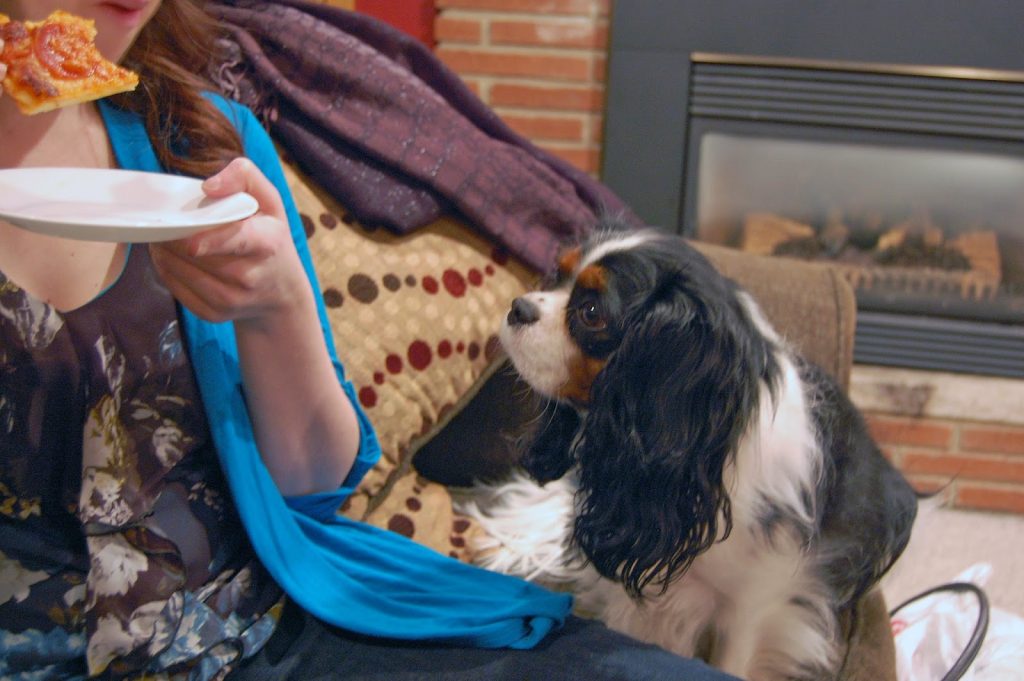 1. Begging. A friend came over and Little One was begging for homemade pizza. 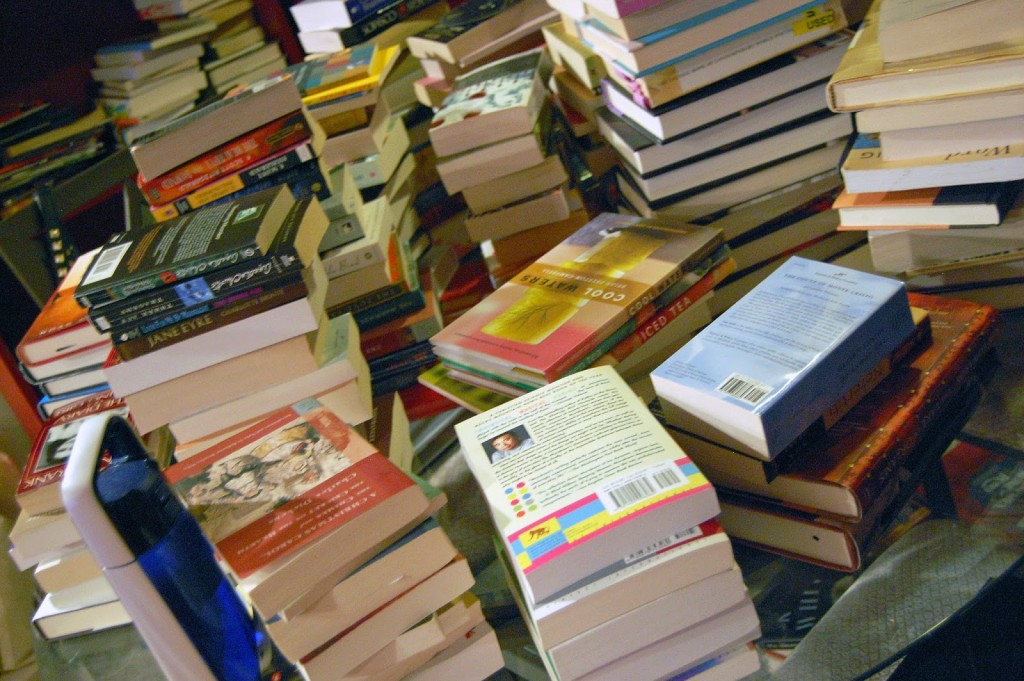 2. Going through the bookshelf. And it still looks exactly like this. I need to go through it next week. 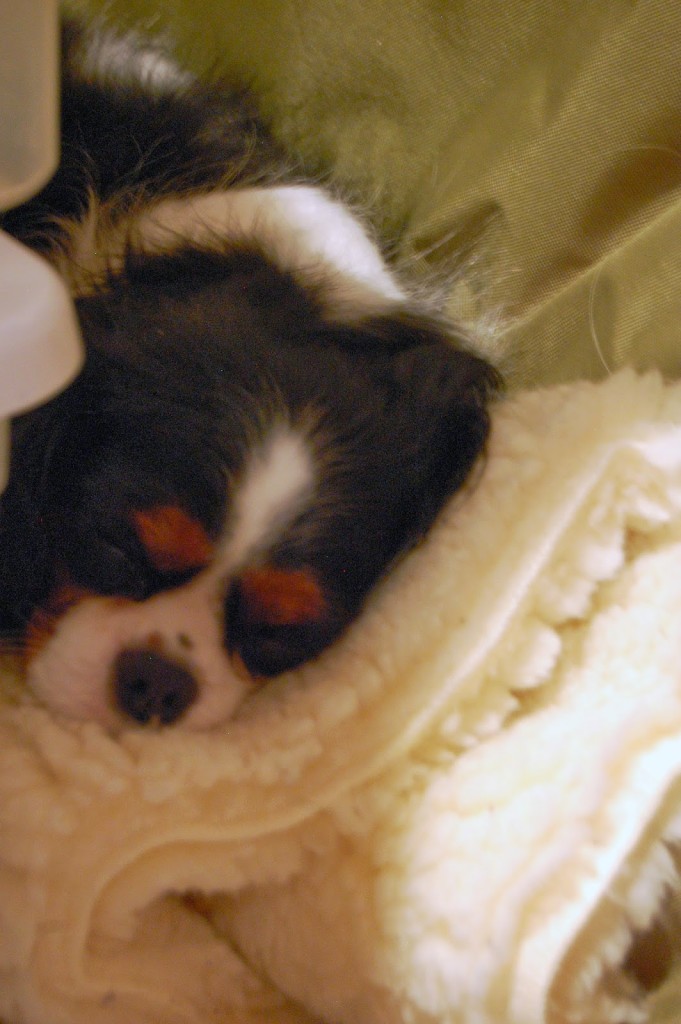 3. She finds the strangest places to sleep sometimes. 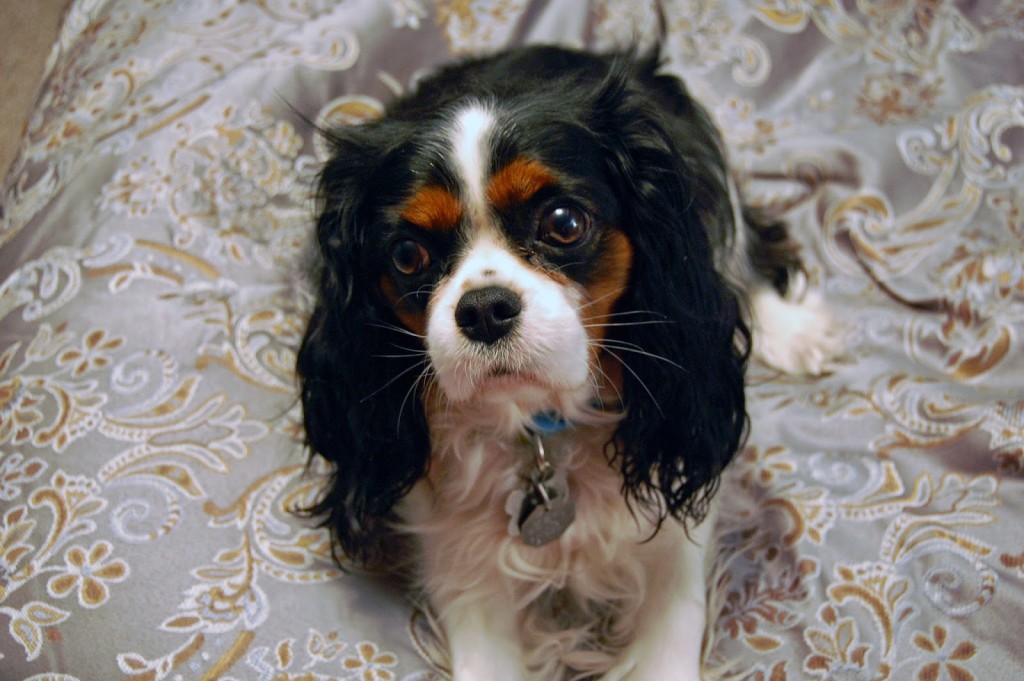 4. Watching TV. This was during the dognapping episode of Veronica Mars. 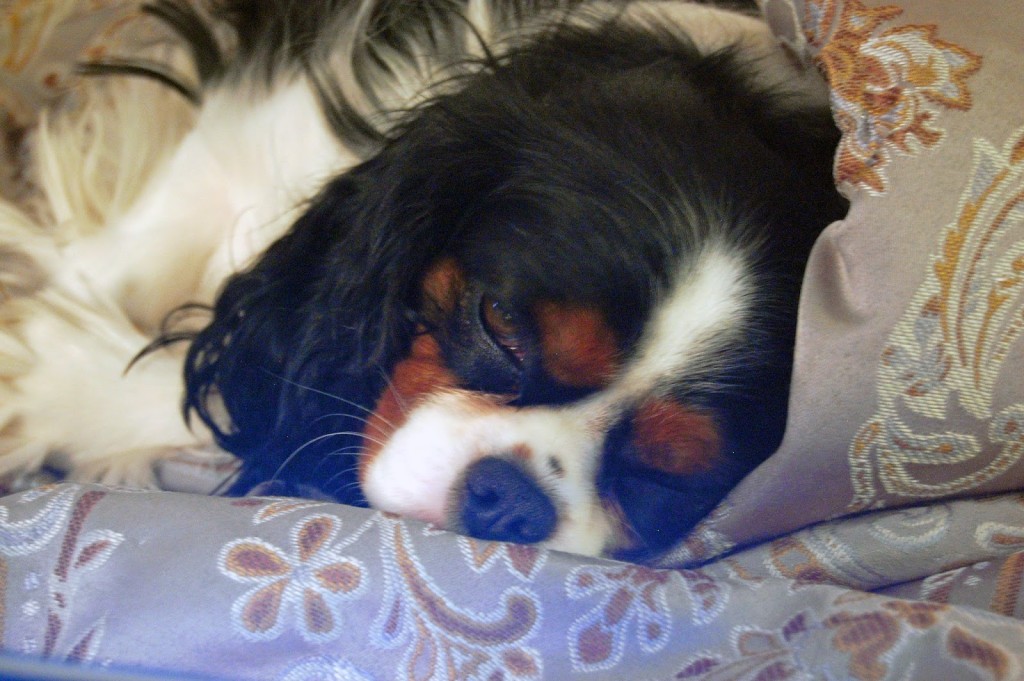 5. Ready for bed. Lit up by the glow of my computer screen. 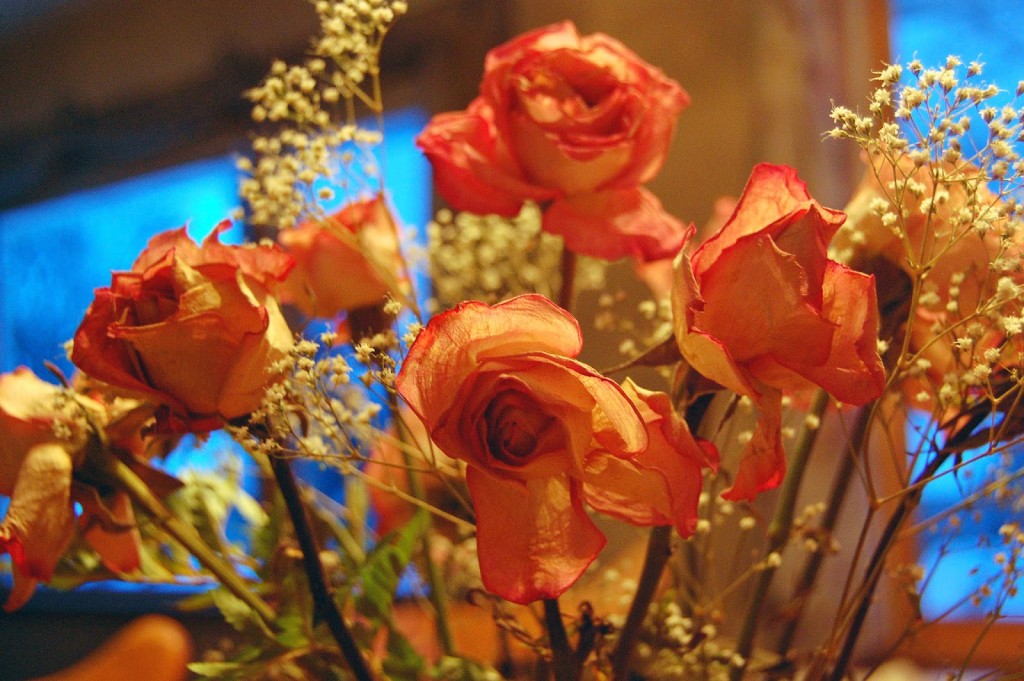 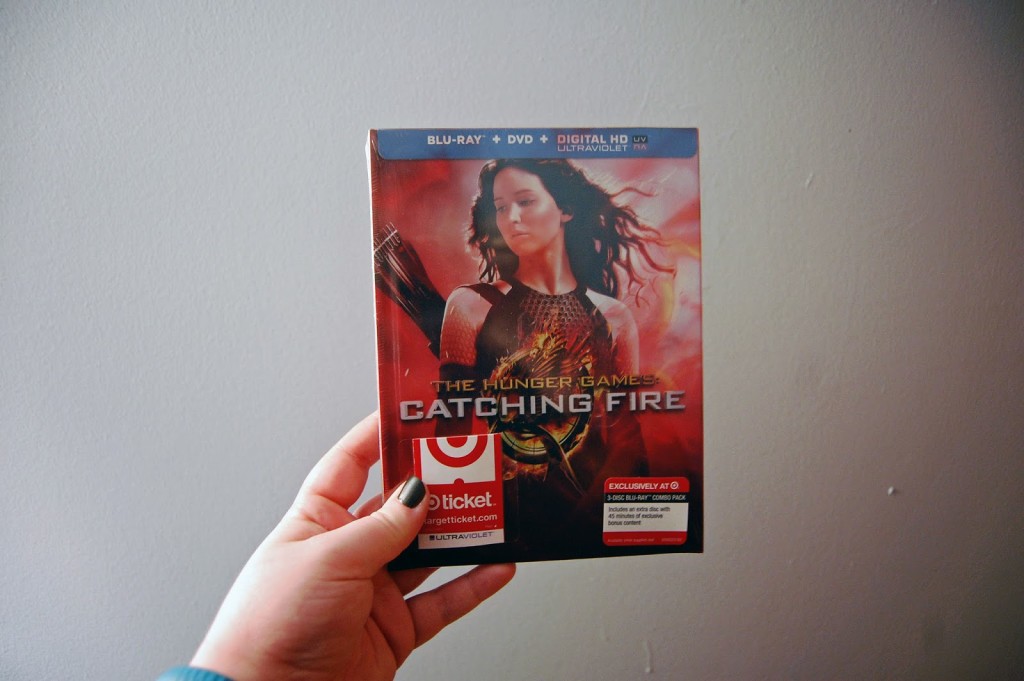 7. Catching Fire is out! And I still haven’t watched it yet… I was caught up with Veronica Mars. But this week. It’ll happen this week! 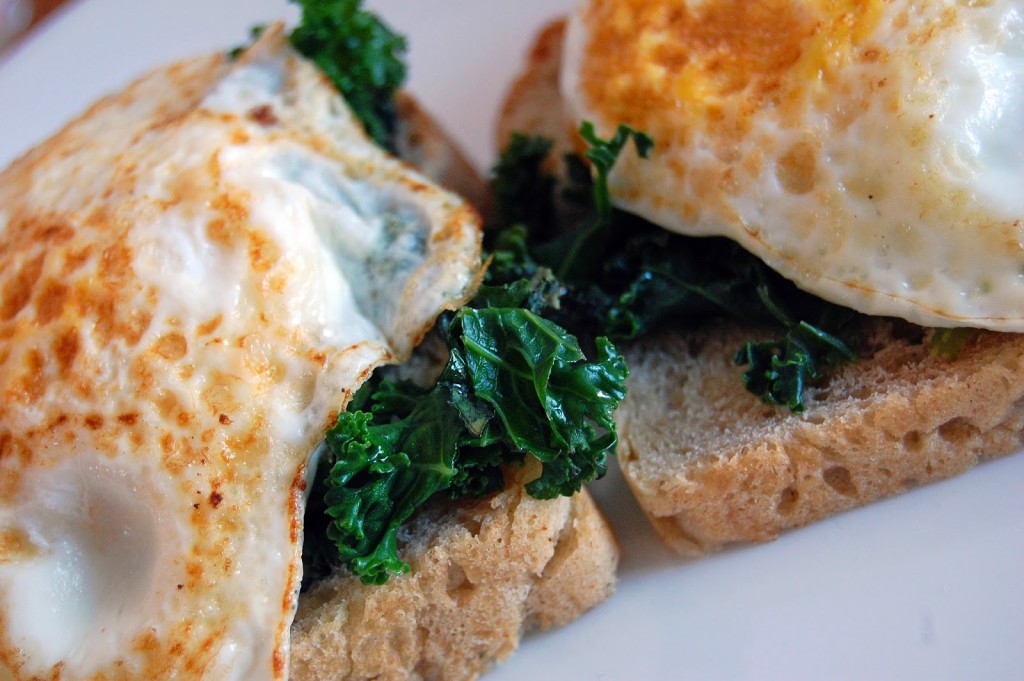 8. Brunch with the family. We had broken yolk sandwiches with garlicky kale, except I was the only one to eat this with bread. My sister is gluten-free so everyone else ate it with spaghetti squash. 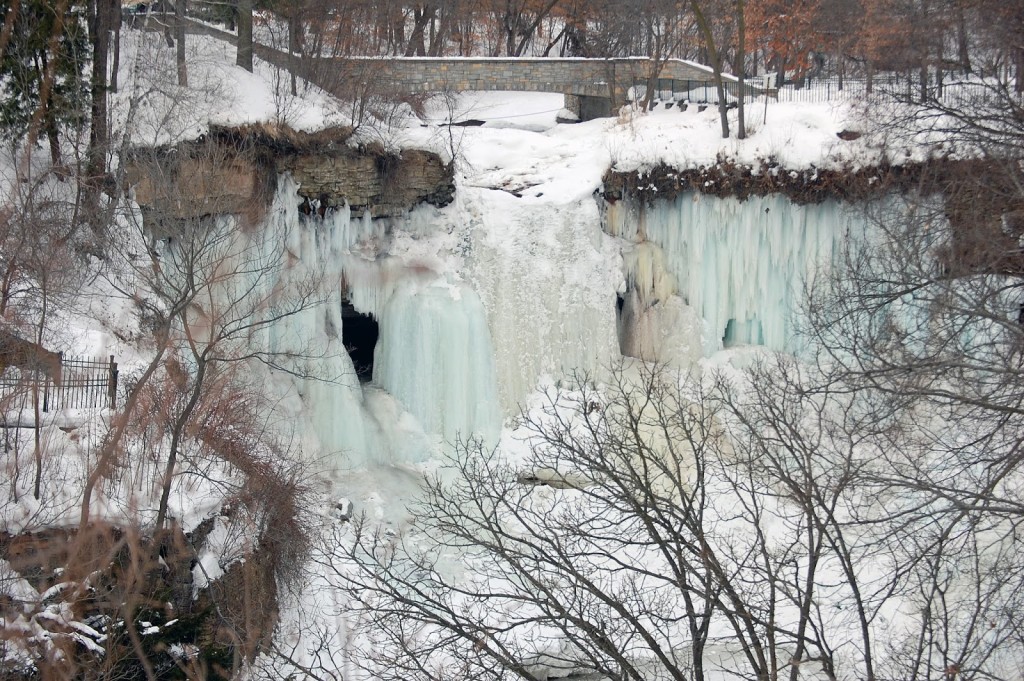 9. Frozen waterfall. A friend and I went to Minnehaha Falls and it was gorgeous. 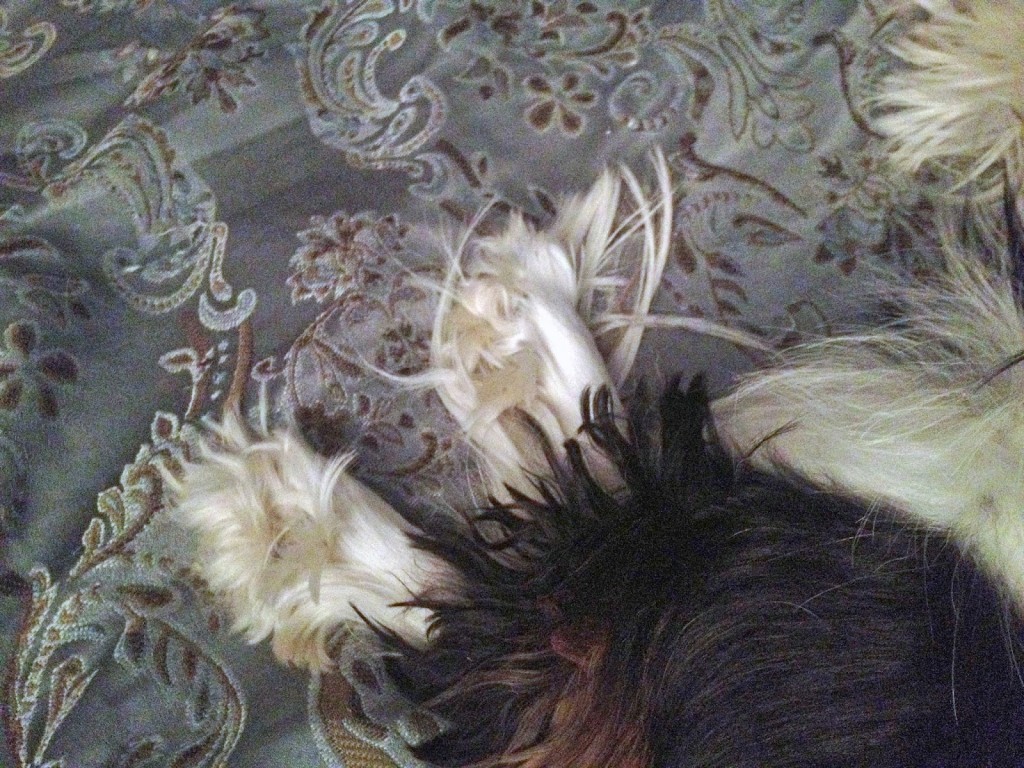 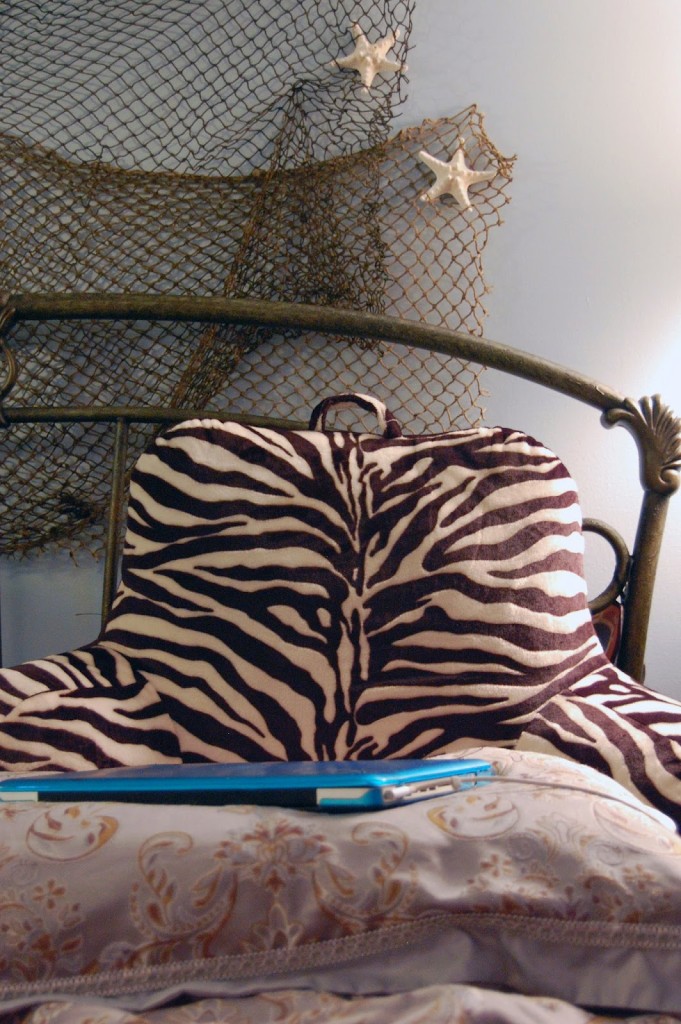 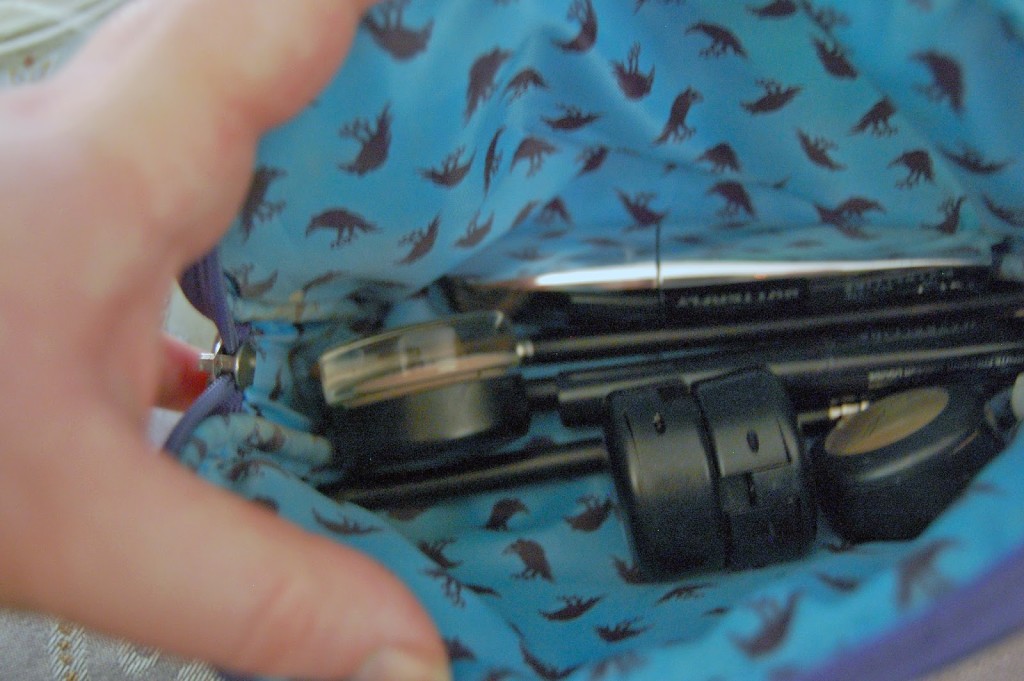 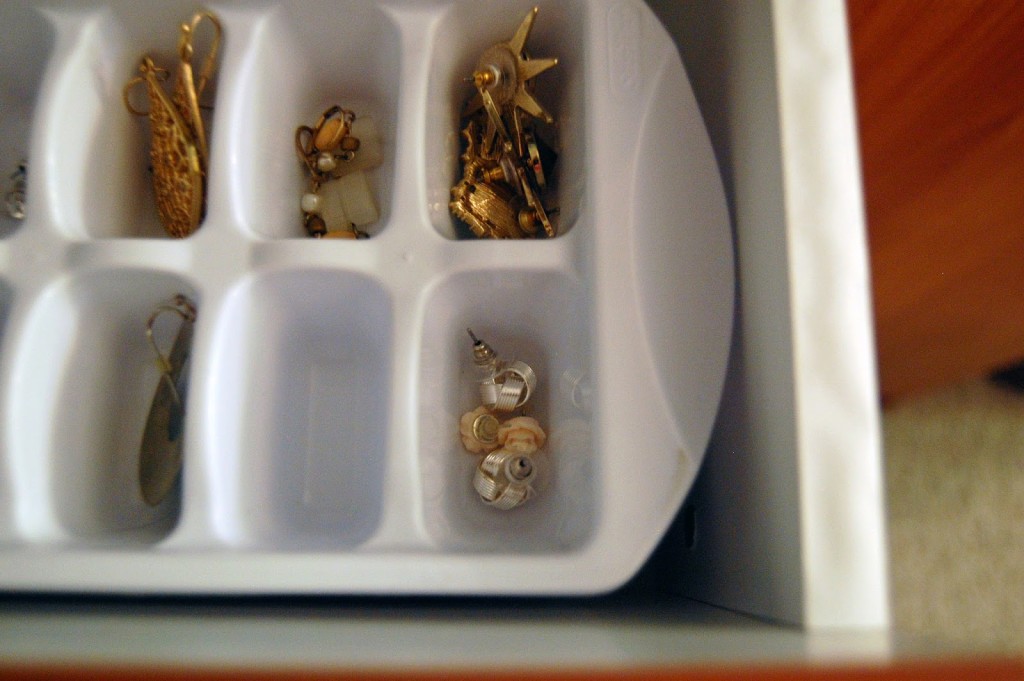 13. Looking through earrings. I was wearing the same pieces of jewelry so I thought I’d try branching out. 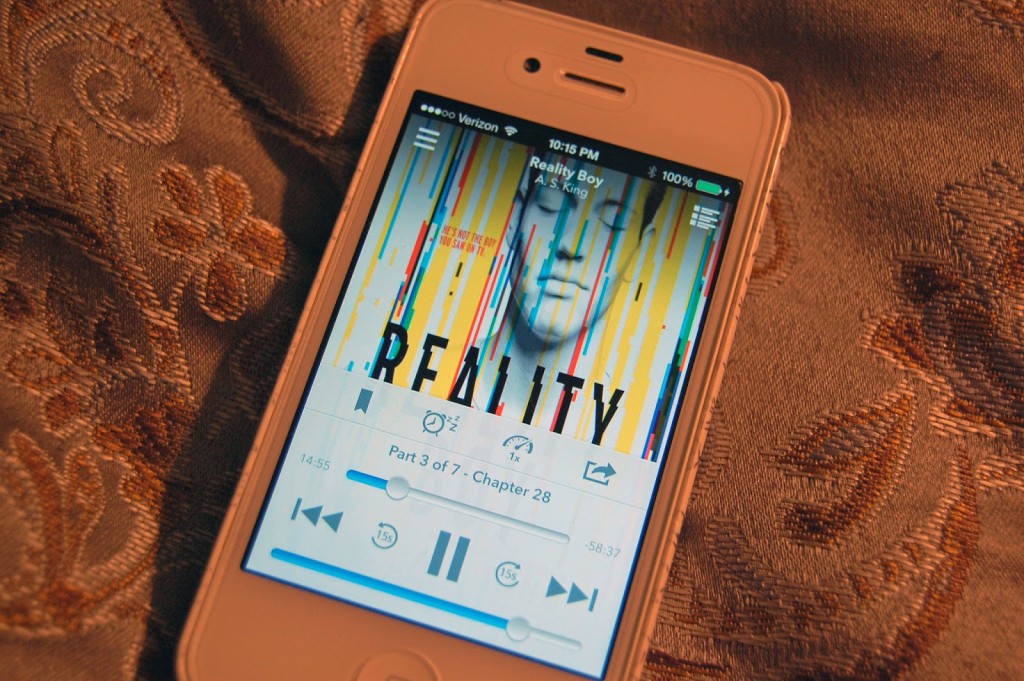 14. The day I discovered audiobooks. 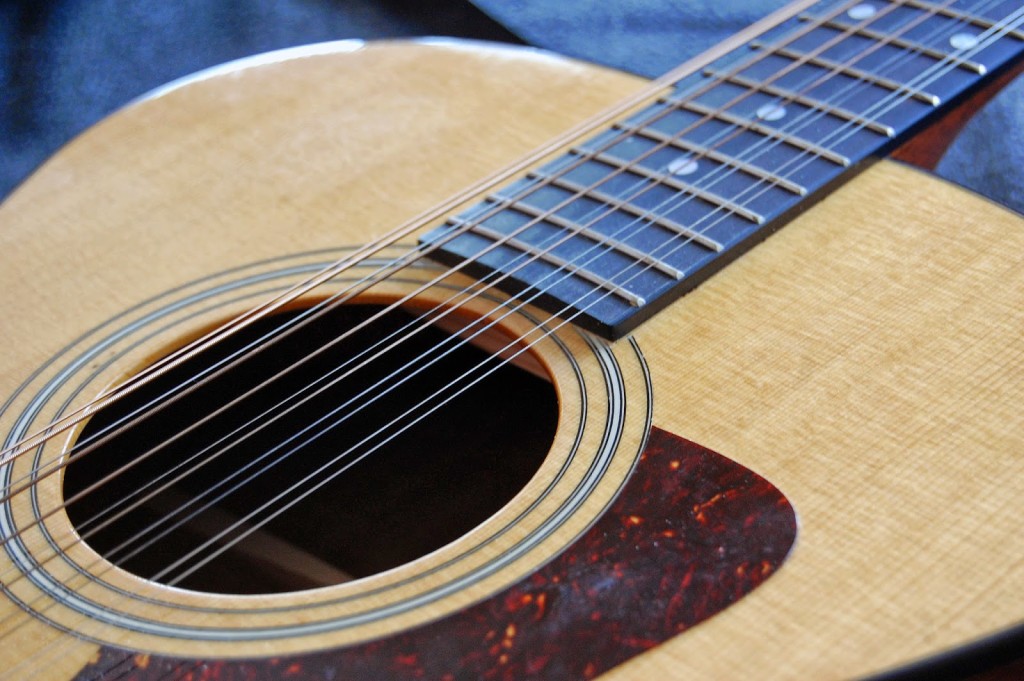 15. My father’s guitar. He was restringing it. 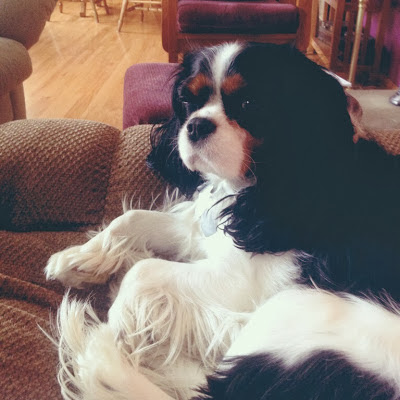 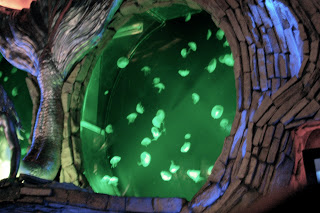 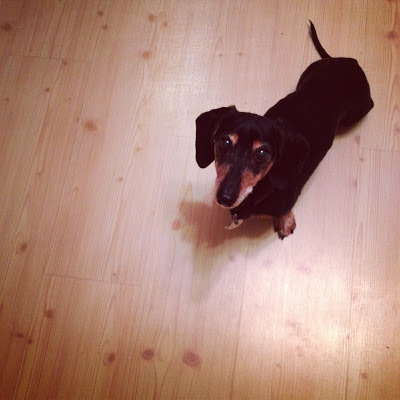