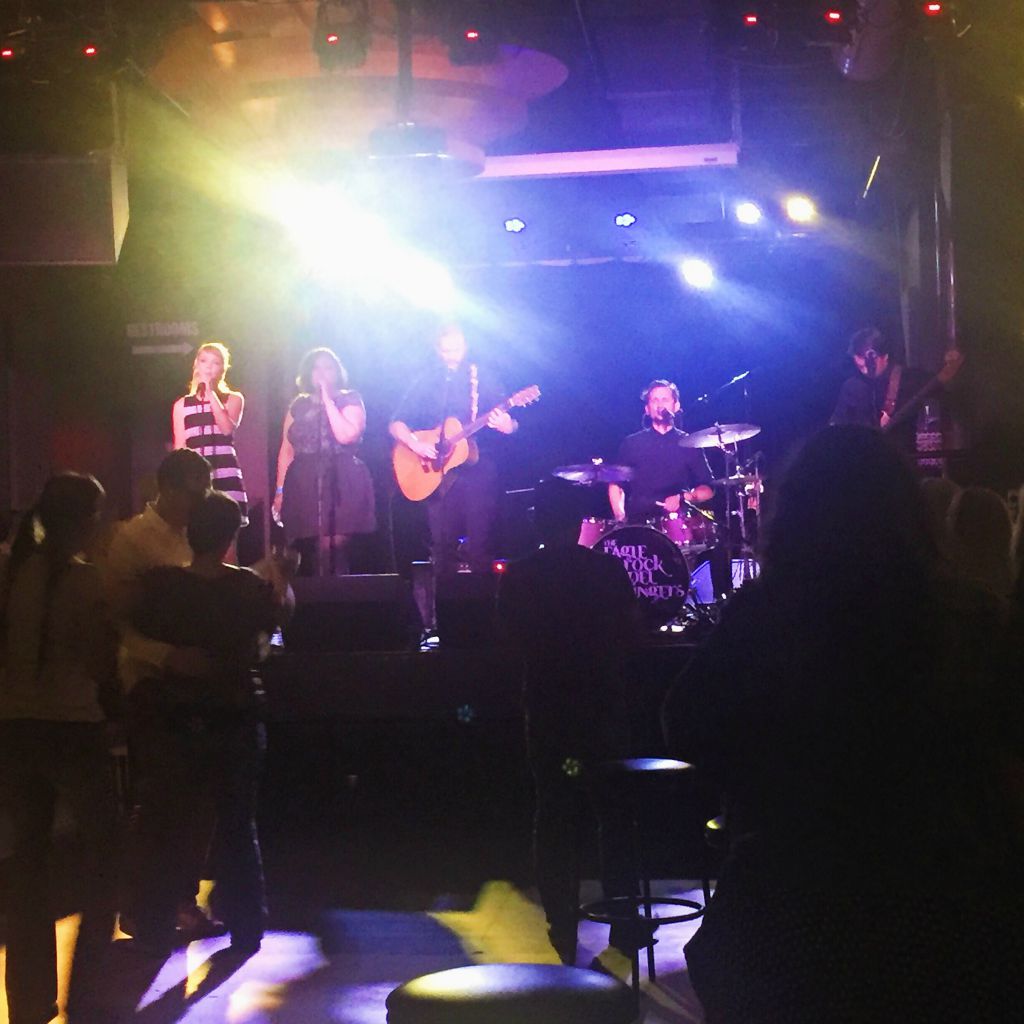 It has been a long week and we’re only three days in!

1 // Yesterday was a long day at work and it was right on the heels of another long day. On Monday my friend/coworker Carrie and I went to see a bluegrass gospel band called the Eagle Rock Gospel Singers. I just heard about them (through her for this concert) but they were AMAZING and so much fun to see. The opening band was a local bluegrass gospel band and they had one band member who was absolutely fantastic. She played a variety of instruments (including the violin!) and when she sang it was phenomenal. So, that was a lot of fun, but two long days in a row was a little much. I miss Little One.

2 // September has been an overwhelming month. Nothing has really happened; it was just the way I felt. Last Friday I didn’t feel well and as soon as I was home from work I fell asleep for awhile. I woke up for a few hours, watched a movie, and then I slept in late on Saturday. I think I was a little sleep-deprived, because after that I felt so much better and am back to my usual self!

3 // I’ve been thinking a lot about blog-related things lately and I finally came up with an actual mission statement that will help me focus blog posts in the future. You’ll still see the same type of posts, but this will give me a focus for the content. I’ll post the mission statement in the “about me” section soon!

4 // Speaking of blog-related things, it’s been three months since I had a theme week, so it’s probably time to start them up again! I’m glad I took the last three months off; they’re the most time consuming posts that I have. But I do enjoy the discussion that takes place with them and it appears as though you enjoy them too! I wanted to get some input from all of you and find out what you’d like to read about during theme weeks! Throw out any ideas that you have. I can’t promise that I’ll write about them–I need to be sure I’ll be able to come up with content for the topics–but I’d like to know what you’d be interested in!

5 // I’ve been on an indie movie kick lately; although by that I only mean three (so far) so I don’t know if that really counts as a kick. Keep an eye out for a movie review post coming up soon in October! What are your favorite indie movies?

HOW ARE THINGS WITH YOU? 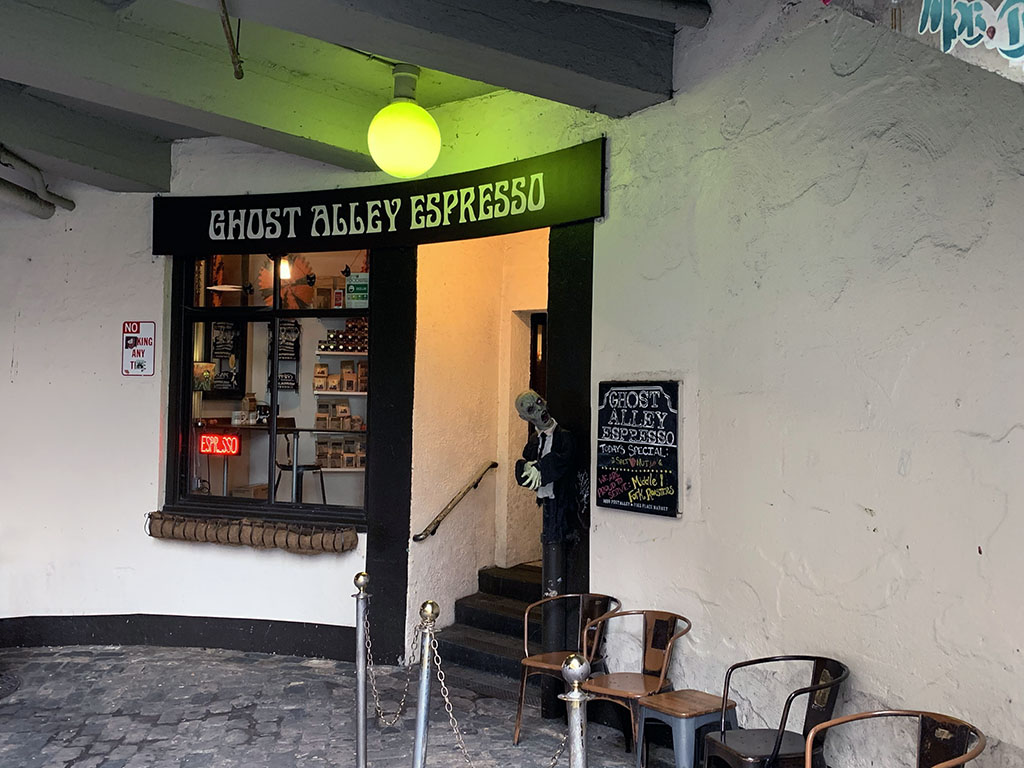 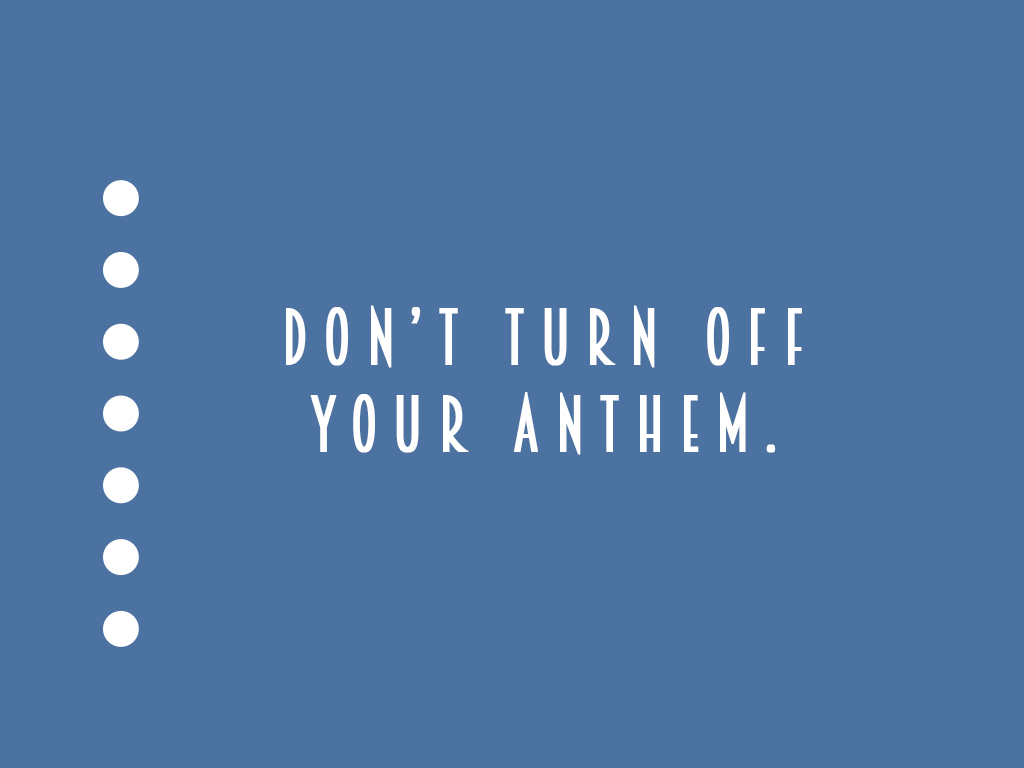 Don’t Turn Off Your Anthem 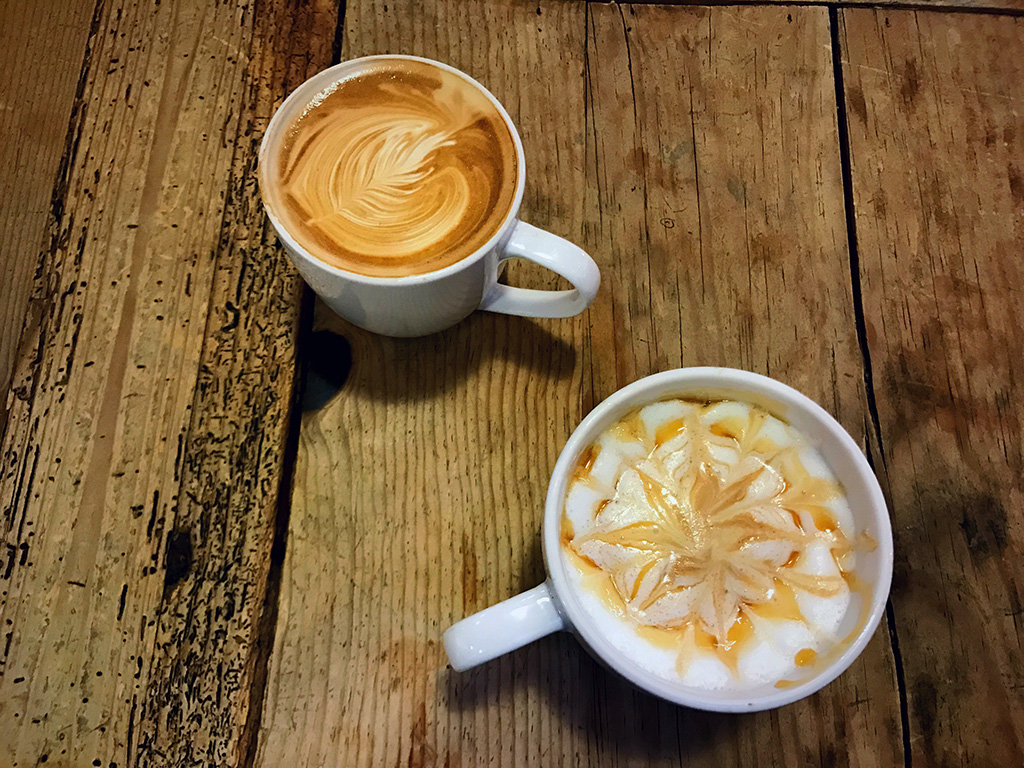