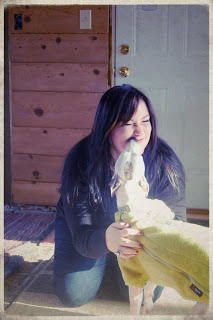 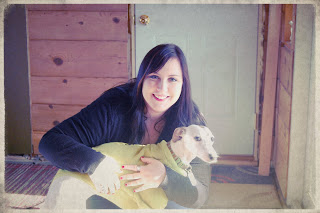 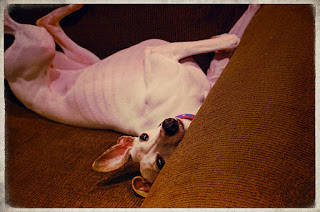 The Dog has left. After Christmas, her owners packed up her things and drove off with her. As you can imagine, I miss her greatly. I still expect to hear her run down the stairs and search for me in the basement, as she used to do, and stop to look at me for a moment before running back upstairs, as though she were just checking in to make sure I was still around. I expect to hear her nails hitting the hardwood floor whenever someone opens a cupboard or a refrigerator in the kitchen. I expect to see her lying on her back on a couch, just as she’s doing in that last photo. The Canine Nephews are here for the week, and I keep calling out for them using her name. It was a wonderful six months of having her around and it was sad to see her go.

One of the last books that I read with The Dog snuggled in by my side was the 2011 Pulitzer Prize winning novel A Visit From the Goon Squad by Jennifer Egan. My sister (who is the reason I finished the novel while The Dog was still around) and I both agree that while it does have some depressing aspects, it’s written in such a way that it doesn’t make you want to pull your hair out while (or after) you’re reading. In fact, I really loved the way it was written, as she didn’t strictly stick to prose for the narration. Egan made use of lists throughout the novel and even wrote an entire chapter in PowerPoint format. This chapter became my favorite and I was amazed at how much was conveyed through the presentation. I found the book difficult to get into at first until I realized that it doesn’t focus on a central character. Instead, the characters weave in and out of chapters as the book goes along. This is a book that I plan to read again (and so does my sister). 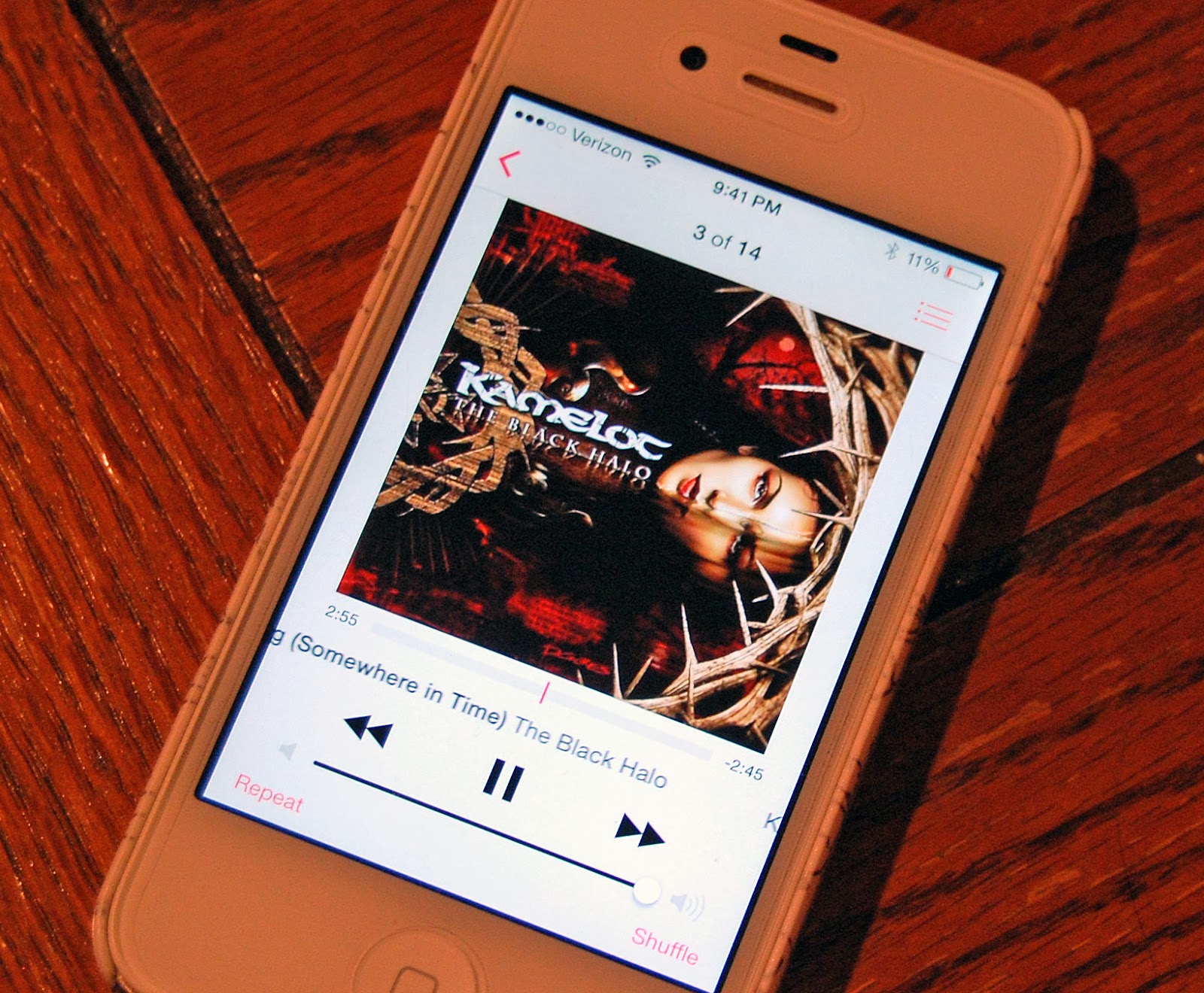 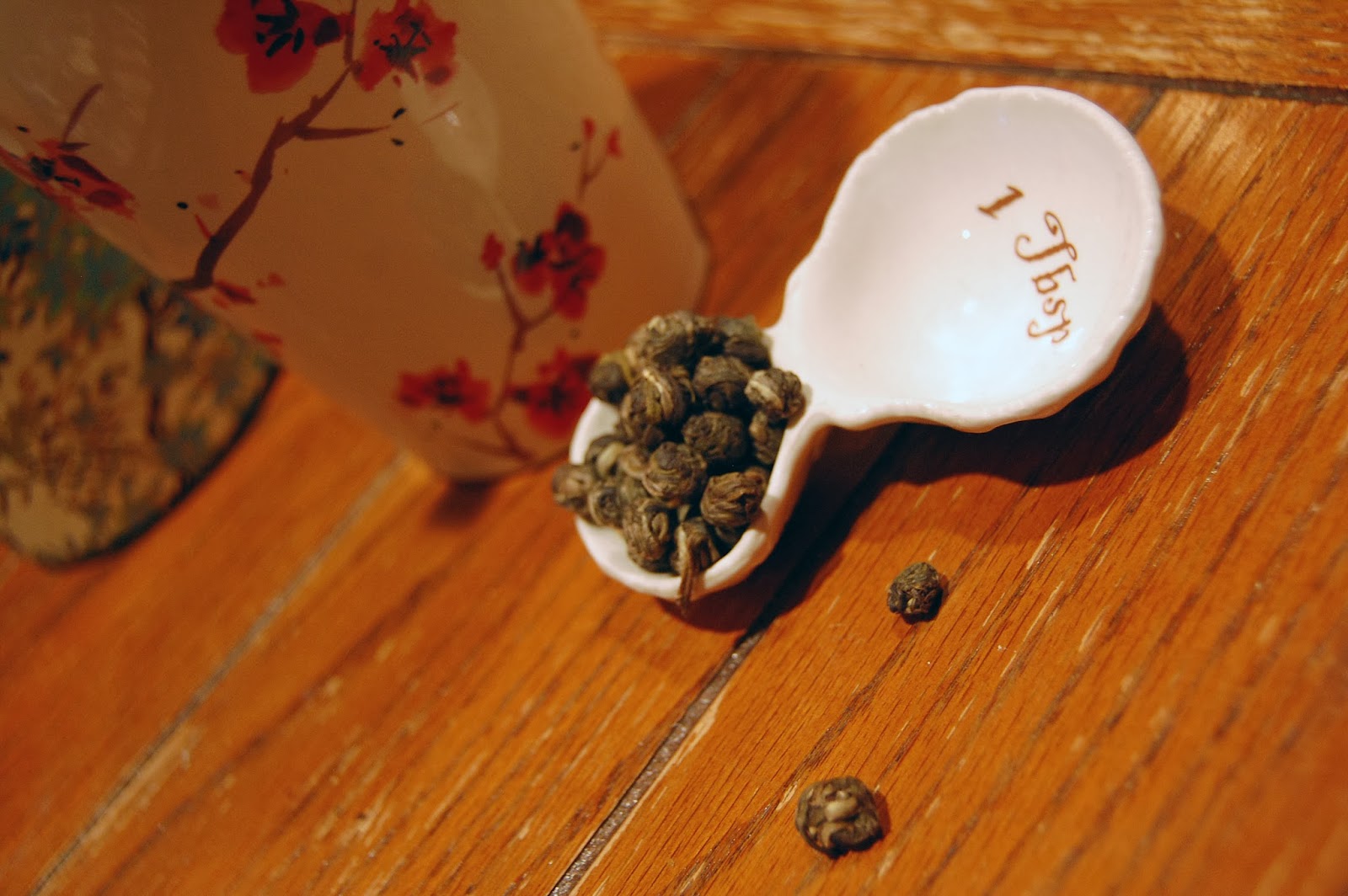