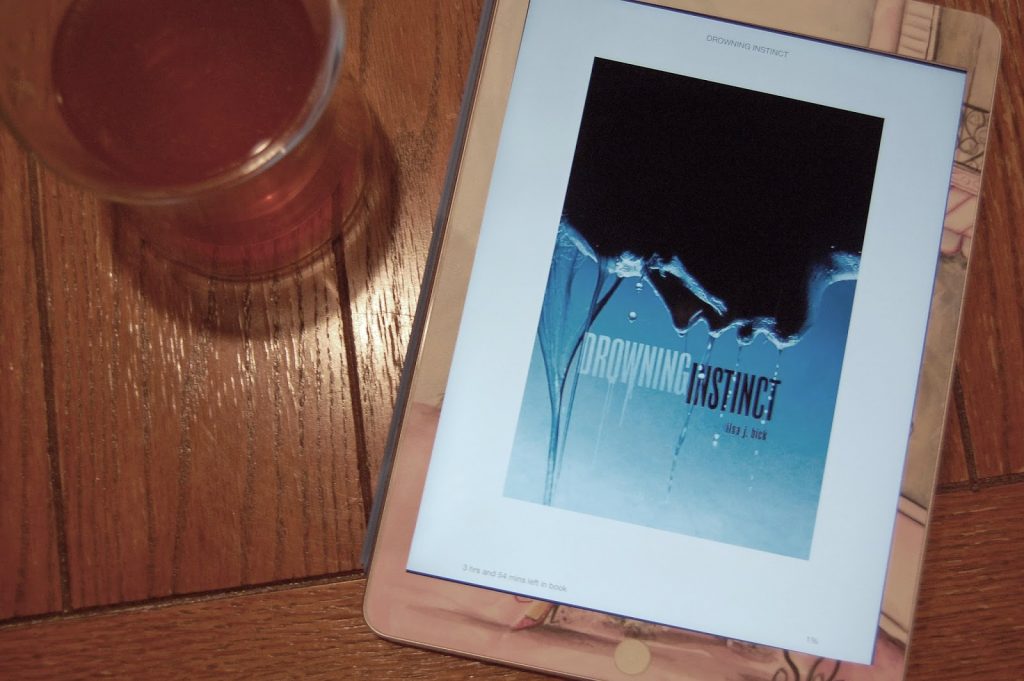 I’ve been in a bit of a reading rut lately. I started a few books but never got into them and eventually put them aside, so I only have three books to talk about today.

Drowning Instinct by Ilsa J. Bick is about a teenager who transfers to a new school after spending some time
in a psychiatric facility and becomes close with one of her new
teachers. I wrote a more detailed review of this book on my writing blog. This wasn’t always an easy book to read, but I thought that it was a good one. I couldn’t put this book down at the end because I had to know how the book would end.

Covet by Tracey Garvis-Graves is about a woman who has slowly grown apart from her husband after he went through a period of unemployment. When he finally finds a new job that involves a lot of travel, she befriends a local police officer, but is their friendship as innocent as she would like to believe it is? This was a fascinating novel. I read this book based off of a few reviews. I think what grabbed people so much is that the reader is given enough back story to know that this was once a couple that was passionately in love, but in just a short amount of time they have grown apart. Also, I found the events that led them to this point totally believable. This story is told in alternating POVs. Most if it is from Claire’s POV, but the reader also sees snippets of the events from Chris’s (the husband) and Daniel’s (the officer) POV. I thought this was important, because it definitely helped me decide how I felt about each of the characters and made me more emotionally invested in how the story would end. This novel moves slowly. I found it to be a study of a marriage that has fallen apart and the consequences of that. My only complaint would be that the first half contains a lot of back story and, while it does provide the background for events that occur later, there were times that I wondered when the story would start. I mention this only because if you want to read this and you think the same thing, stick with it.
I don’t know if I’m making any sense with this review, so a quick summary of my thoughts: I was fascinated by this novel and thought it was an interesting study of a marriage that has disintegrated and a friendship that probably shouldn’t be. I liked all three of the characters and didn’t see any of them as being “bad,” which I feel is something that I’ve seen a lot of in stories like this. I wanted to know what would happen and was emotionally invested in the outcome because I liked all of the characters. This book was also a quick escape; I read it in an evening.
Starter House by Sonja Condit, is about a young, pregnant couple who, despite warnings, buy their “starter house,” which turns out to be haunted. This book sounds like it will be spooky, but I didn’t think it was at all. It chronicled how Lacey dealt with living in a haunted house and followed Eric as he tried to juggle a new job with a troubled client and his family life. Lacey jumped out at me as an interesting character from the first page and the book had me guessing how it would end all the way through. I had theories, but couldn’t make up my mind. I also thought this was a slower book; it wasn’t dramatic or in-your-face scary, so if you think the premise is interesting but you don’t like scary stories you might give this a shot. The creepiness was very subtle.
What have you been reading lately?
0 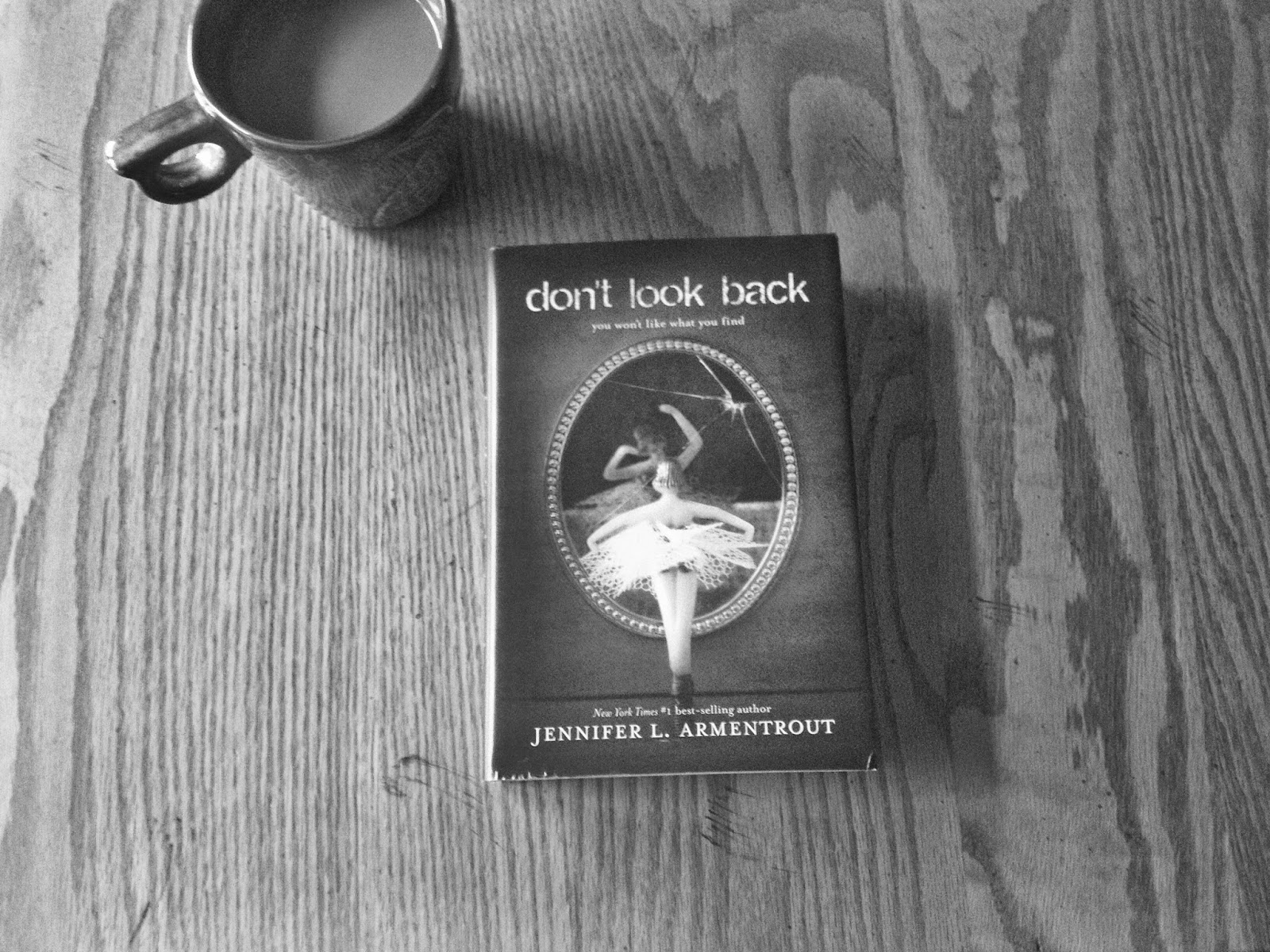 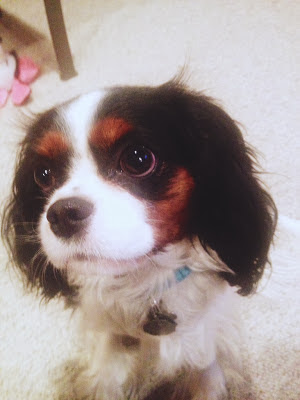