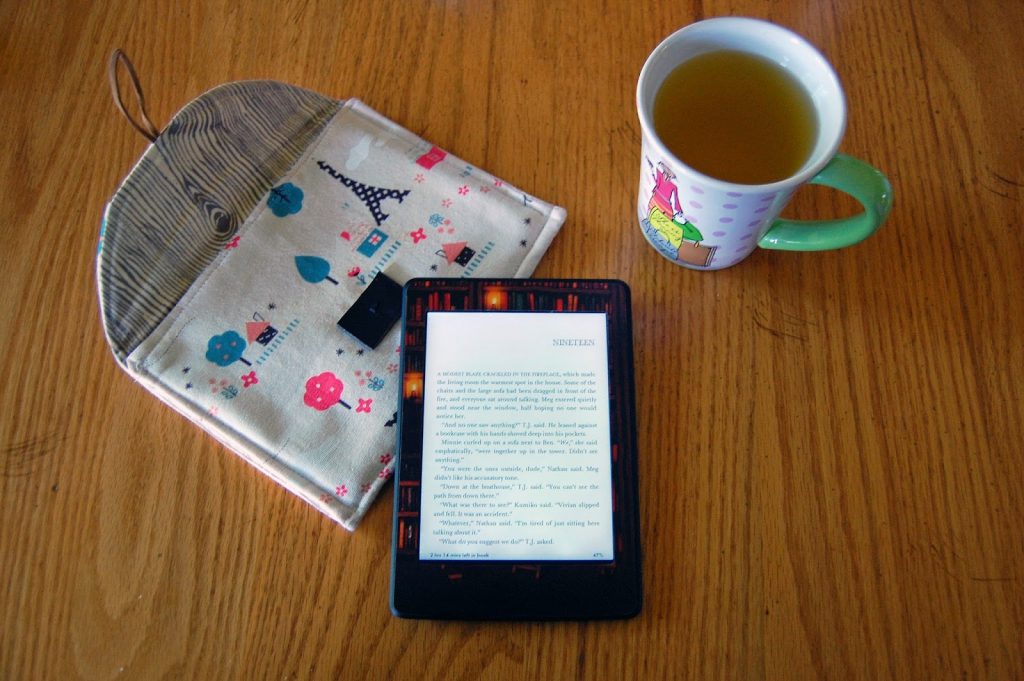 It’s been quite some time since I posted a Reading Roundup. I was in a reading rut for awhile, so even though I kept planning to review some books I kept pushing it back. Today I finally have some book reviews to share. Most of these are audiobooks that I listened to throughout the last month, but there are some books that I’ve read in the mix, too. A couple of them I already reviewed on my writing blog, so I’ll be sure to link to those reviews as they might be more in depth than what I’ll write here.

Stolen by Lucy Christopher is about a teenager who is abducted from an airport and taken to Australia by a man who claims to love her and who claims to be saving her from her parents. This book is written as a letter from Gemma, the teenager, to Ty, her captor, and I thought that was an interesting perspective. While I didn’t feel like I connected with the characters, I definitely wanted to keep reading to find out what would happen and I’ve thought about this book a lot since I finished it. I’ll definitely look at more books by Lucy Christopher in the future. You can see my original review here.

Cartwheel by Jennifer duBois is about an American student studying in Argentina who is accused of the murder of her roommate. This book was inspired by the Amanda Knox case and I thought this mirrored the facts of the Knox case quite closely. I liked that we got to see the case from different sides: the prosecutor, her father, her boyfriend, etc. You can see my original review here.

The Lucky One by Nicholas Sparks is about a marine who finds a photograph of a woman while in Iraq and carries it with him during his tour. After surviving many events that should have injured or killed him his best friend proclaims it his lucky charm, which prompts him to walk across the country to find the woman. It’s been a long time since I read (or in this case, listened) to a Nicholas Sparks book, but I used to be obsessed with his books. I read my favorites countless times and spent a lot of time on his website, which actually had a lot of information about writing in general, but also facts about his books. I greatly enjoyed this novel. I wanted to know how this book would end and was guessing the entire way through. The narrator of this book was fantastic. He has a deep voice that I thought fit the main character perfectly. See my original review here.

Ten by Gretchen McNeil is about ten teenagers who plan a party on an island and find themselves fighting for their lives when a murderer starts killing them off one by one. I wouldn’t necessarily say that this novel scared me, although it did have my heart pumping throughout. I was turning pages the entire way through to find out what happened and thought that this was a fun, summer read.

Confessions of a Murder Suspect by James Patterson and Maxine Paetro is about Tandy Angel, who, along with her siblings, are suspects in the murder of their parents. I loved this book! I definitely felt like Tandy and her siblings were friends of mine as I listened to their story and I had no idea how it would end. I was drawn into the drama of the Angel family and thought that there were a few jaw-dropping moments. The narrator was fantastic; she was Tandy. I already started listening to the second Confessions book.

So that’s all. What have you been reading lately? 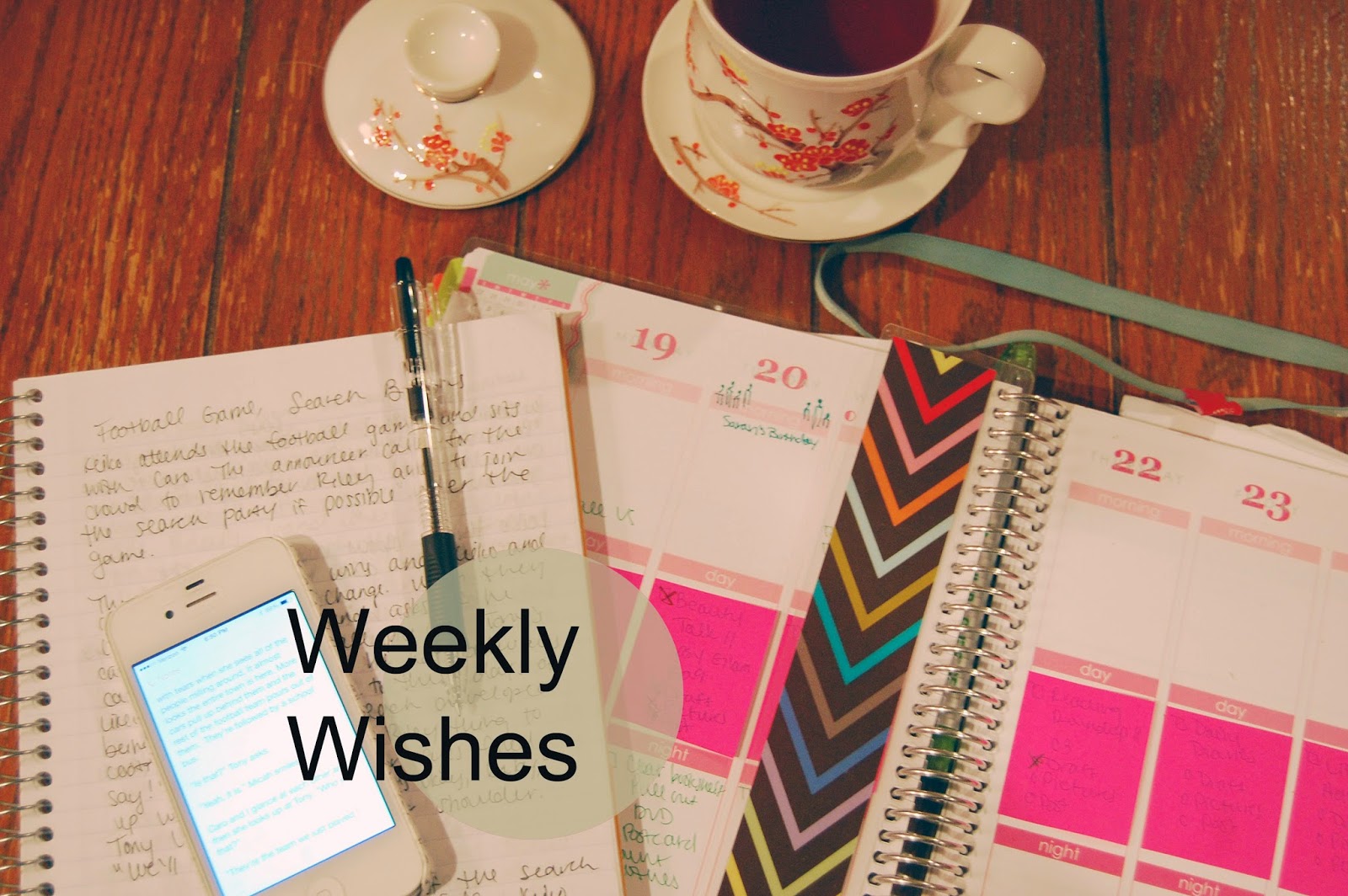 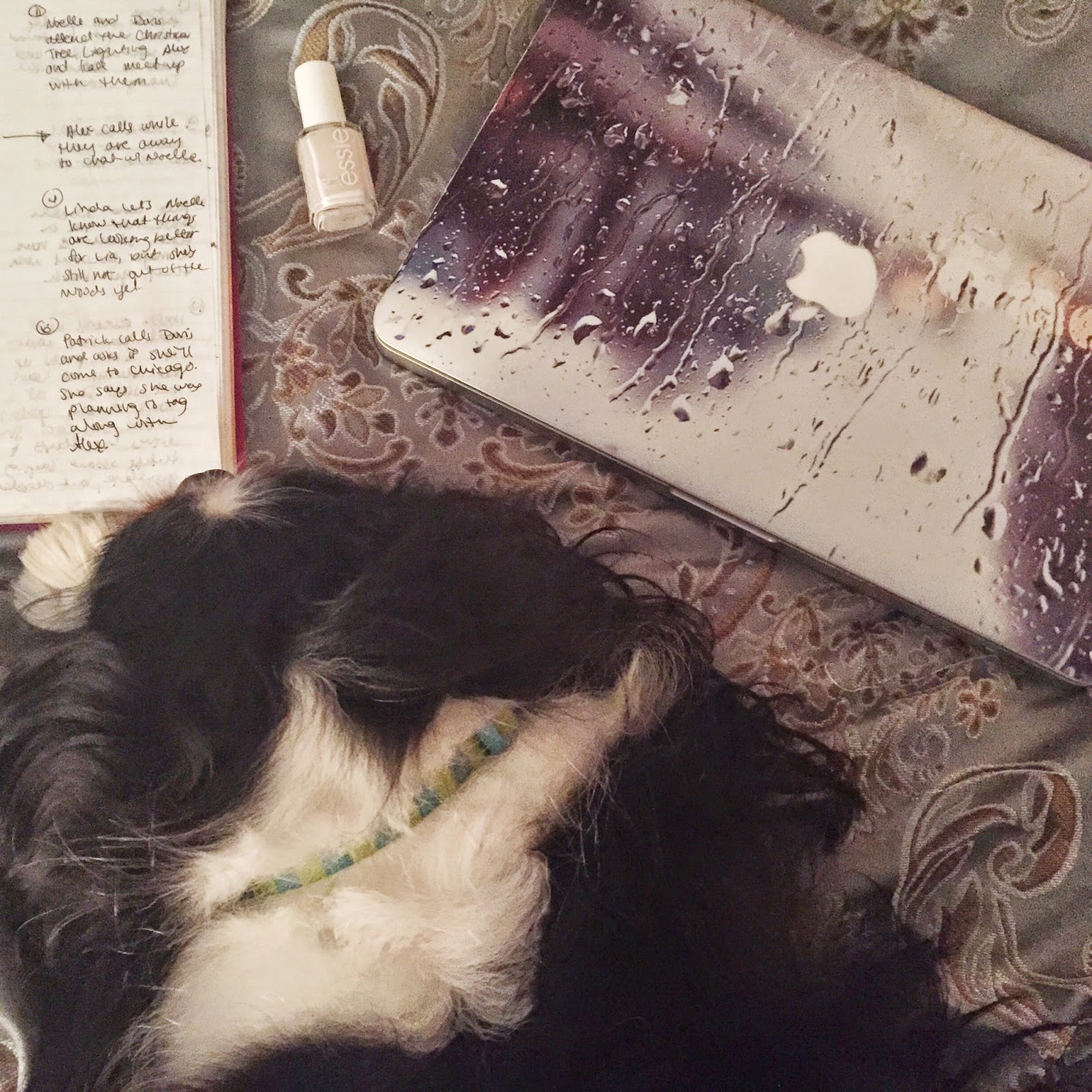 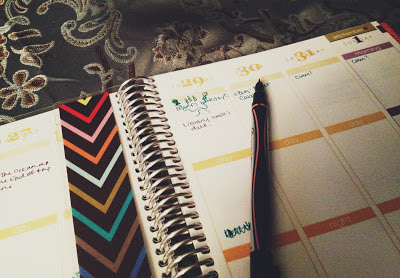