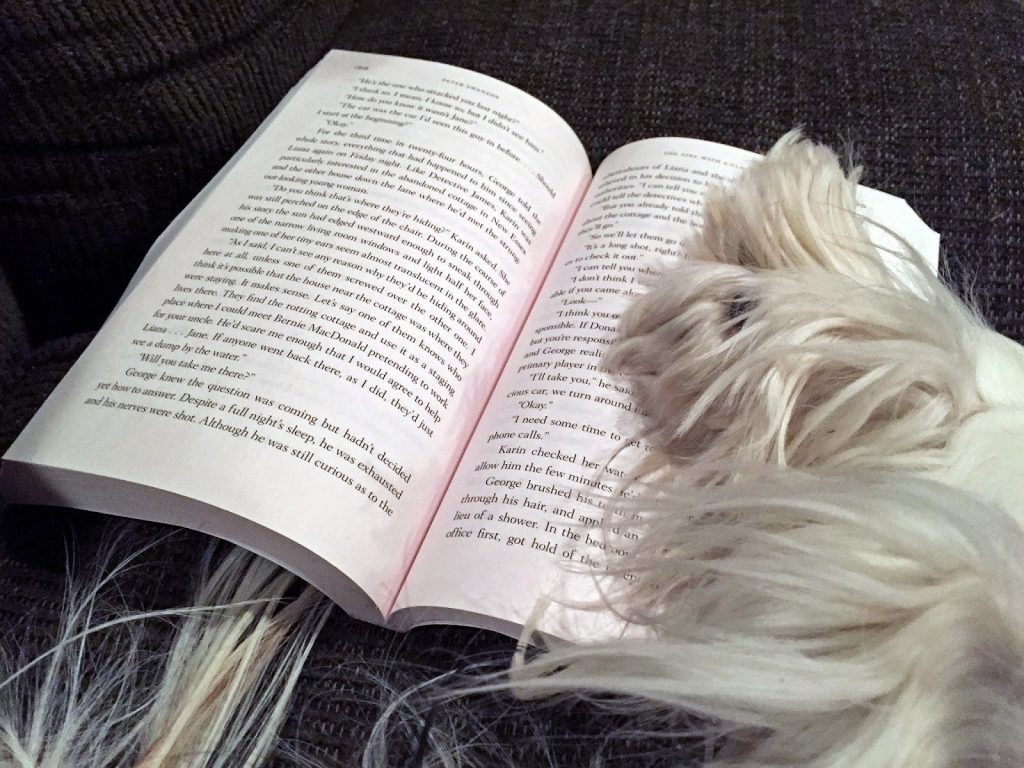 I think my reading slump has broken and now reading is one of the biggest things that I want to do these days. I really enjoyed all of the books in this post, so that definitely helped too!

A COLD LEGACY, BY MEGAN SHEPHERD

This is the third and final installment of The Madman’s Daughter trilogy, so I won’t really say much about this book. I loved it, though. I have read each book as they have been released and have really enjoyed the series; I don’t think there is one book that has disappointed me. I thought this was a satisfying conclusion. It introduced some new plot lines, but I thought the first two books naturally led to this one and nothing felt out of place to me. The series does have some disturbing and uncomfortable moments for animal lovers, but don’t let that turn you away if you’re interested in the story, because it really is a fantastic series!

THE GIRL ON THE TRAIN, BY PAULA HAWKINS

Rachel enjoys watching a couple eat breakfast on their deck as she rides the train each morning, until she sees something that shocks her and is unable to keep it to herself. This is the first book that has been compared to Gone Girl that I’ve felt was most similar, and if you liked the general premise of the book (missing person, not sure what happened or who’s responsible), but didn’t like the craziness of Gone Girl, you might like this one. I enjoyed both books, but I think I liked this one a little more because I thought it was more believable. It kept me guessing until a little over halfway through, but even once I had an idea of what happened I was second-guessing myself. I didn’t really feel a connection with any of the characters, but I didn’t want to either because I didn’t think they were likable characters at all. I was still invested in them, though, and I wanted to see what happened to them. If you like psychological thrillers, I definitely recommend this one. It was an enjoyable read. I listened to the audiobook and one day I walked into work while listening to this. Someone asked if I was okay because I looked annoyed and my response was, “I was! At a character!”

THROUGH THE WOODS, BY EMILY CARROLL

A graphic novel with “chilling tales” that take place around the woods. I put “chilling tales” in quotes, because that’s what I had in mind when I read the description. I thought it would be one of those books that are kind of creepy. You might shiver when you read one. But this book lives up to it’s description. It’s not going to give you bad dreams or nightmares. At least, I wouldn’t expect it to… I probably shouldn’t make a blanket statement like that in case it actually does! But it’s definitely a pretty creepy read. I think the format of this book is perfect; because the artwork alone would have been unsettling, but not creepy, and the words would probably have been the same way. The words and artwork together work well to provide an unsettling and creepy escape that I’m looking forward to returning to at some point soon. I think this is one that you’ll read over and over again and find new things to pick up on, both in the stories and art (which was absolutely gorgeous!). I got this from the library, because I wasn’t sure I’d enjoy it, but I’m going to be picking up a copy of this soon so that I can enjoy it again and again.

JUST ONE YEAR, BY GAYLE FORMAN

This is the follow-up to Just One Day, which I talked about in my last reading roundup. I won’t say much about it other than that it’s Willem’s story. You may remember that I was a little disappointed with the first, but I definitely wasn’t with the second. I really loved spending some time with Willem and learning more about him. I think these two books work really well together. Reading this one gave me a greater appreciation for the first and having read the first definitely made me appreciate Willem’s story much more. I thought the ending was absolutely perfect. I heard that there was a lot of disappointment with the ending, so for those who disagree with me on its perfection there is a novella called Just One Night. I thought it was unnecessary, but it was also an enjoyable read and definitely something to consider if you love the two books and want to visit them again.

WHAT HAVE YOU BEEN READING?

// Check out my review of The Swimmer and my last winter book challenge check-in! 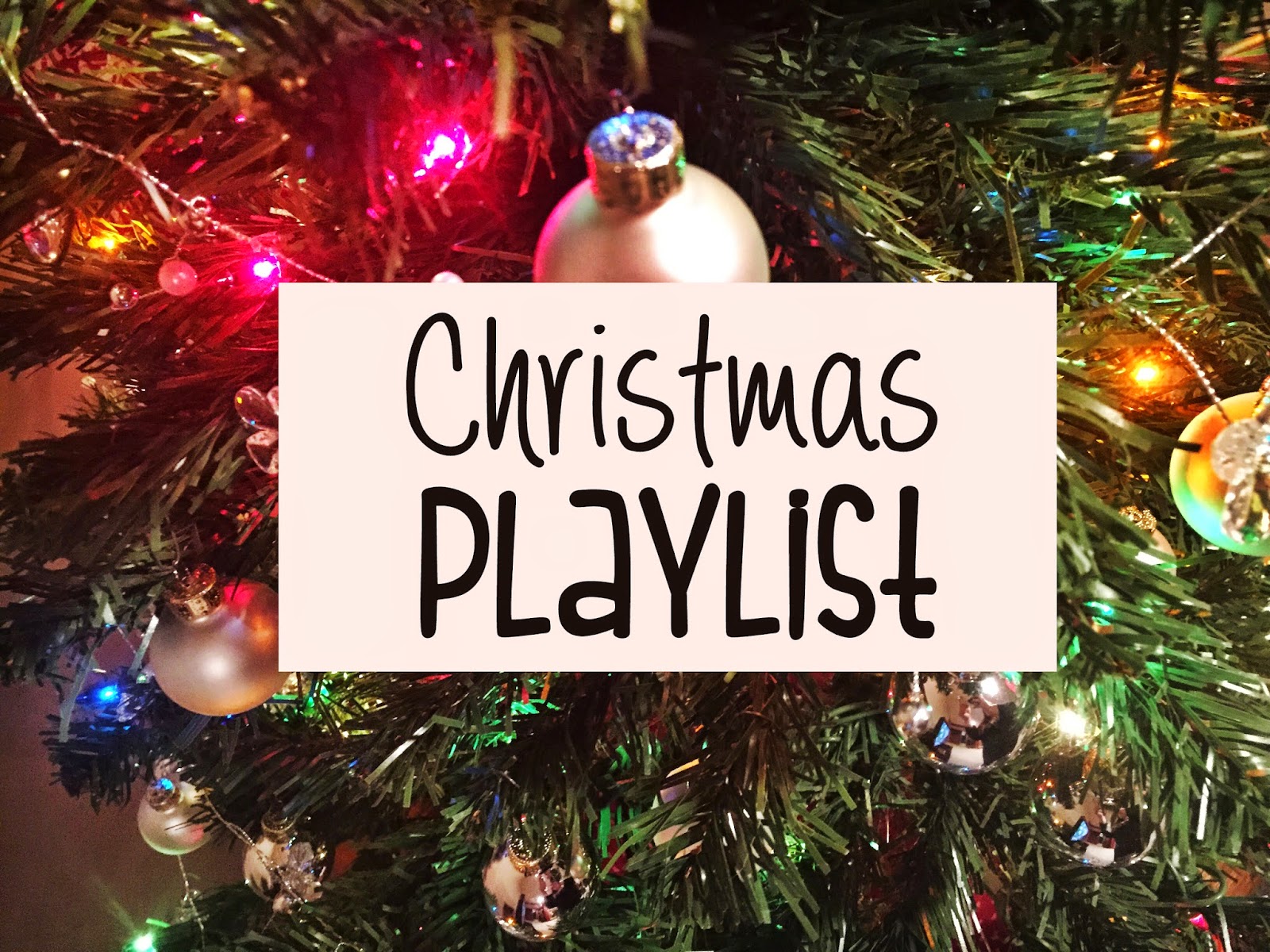 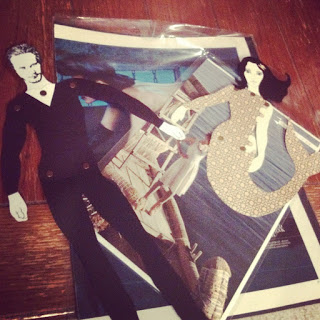 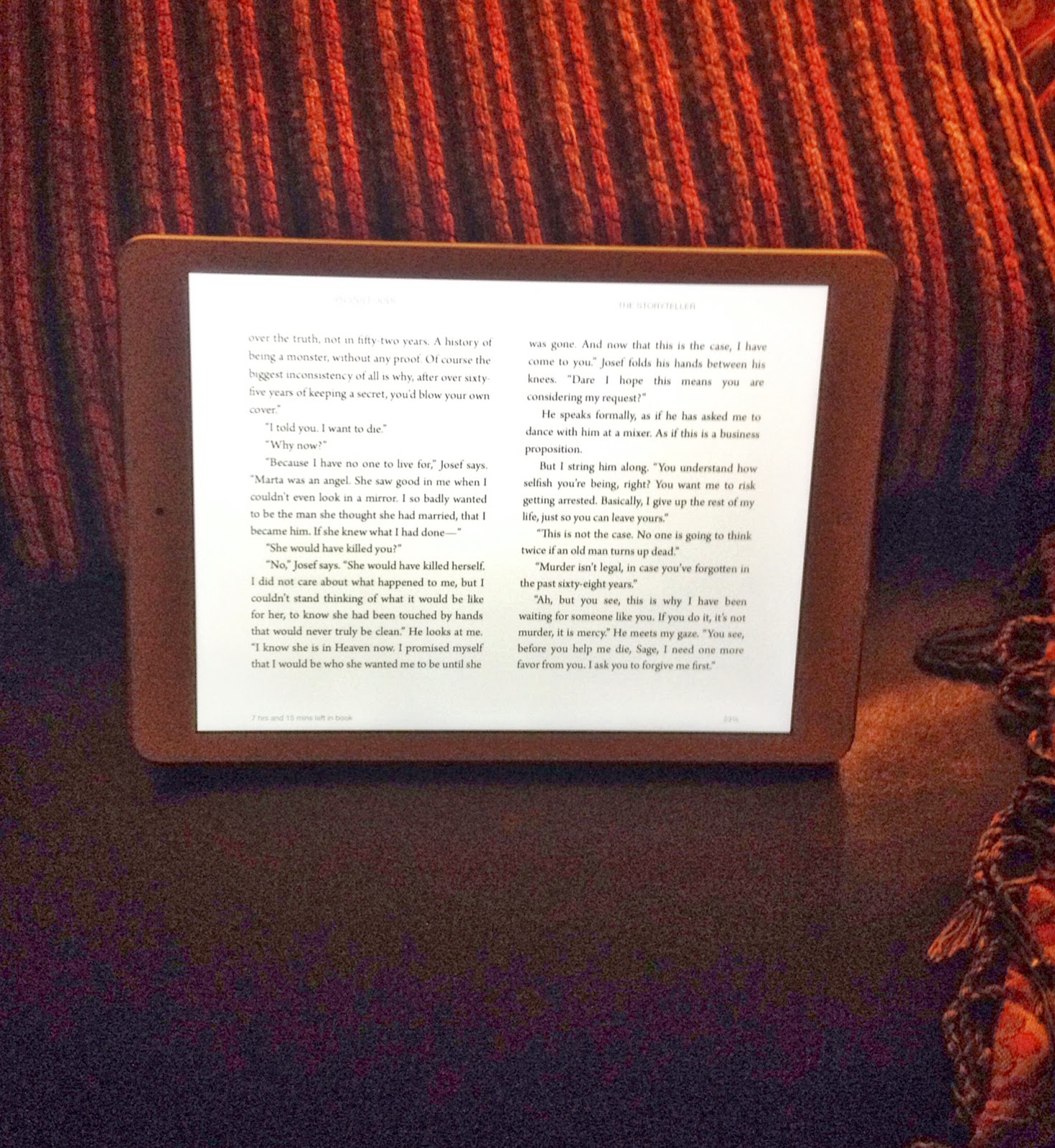