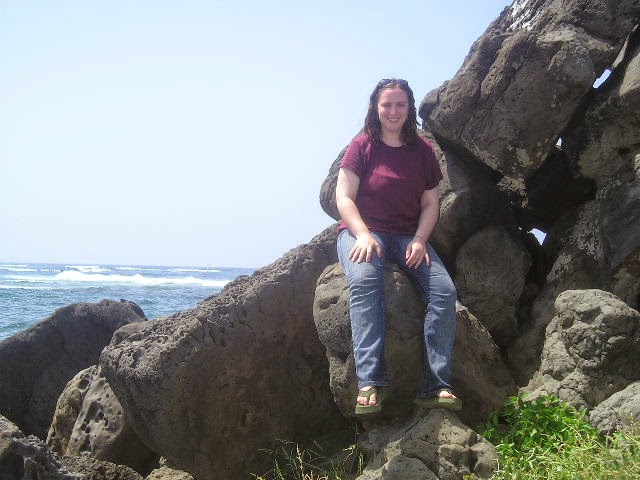 Ten years ago I hopped on a plane and flew to Senegal!

Okay, that makes it sound like it was a happier event than it was. In reality I tried, unsuccessfully, to hold back tears as my parents took me the airport that day. It was the culmination of two weeks of spontaneously bursting into tears at the thought of my trip, because suddenly I didn’t want to go.

At least, I thought I didn’t.

I think that was the moment that I realized that when dreams come true, they don’t always come with a huge smile. Dreams coming true can be hard. I first had the dream of traveling to Africa between high school and college after reading Angel of Mercy. I never actually thought I’d do it, though. I was going to do the “right thing” and go to college right away. I even had plans to get a smart degree. You know, one that you can actually do something with. I was enrolled in a school and I had a plan, but a couple of months before I graduated high school, plans changed and I decided the school that I had planned to attend wasn’t right for me. It was too late to apply anywhere else for the fall semester, so I suddenly had no plans. One night my dad asked, “Would you like me to see if there’s something for you to do in Senegal?” He had visited years earlier and we still knew people who lived and worked there. “Yes!” I told him, still not thinking that anything would come of it. But a few nights later the response came. If I was willing to go, there would be work for me to do.

That’s how I found myself raising money, getting all kinds of vaccinations I had never even dreamed of, and preparing to fly to West Africa to work for approximately three months. And I never realized how scary that would be.

After hugging my parents goodbye I got on the first plane that took me to Chicago. And I contemplated calling my parents and telling them that I was going to change my flights so that I could come home. But I got on the plane and flew to Madrid. That was the hardest layover; I spent ten hours in that airport. I was exhausted and wanted to sleep, but couldn’t. I was jealous of the Senegalese that were also waiting for the flight to Dakar. They were going home and I wanted to go home, too. Again, I thought about calling my parents and telling them that we needed to change my flights. I didn’t want to do this anymore. But I boarded that final flight.

It was nighttime when I arrived in Dakar. The heat soaked through my jeans when I stepped off the plane. I was nervous at that point and that blocked out any feelings of homesickness that I had. I met my ride and left the airport, exhausted as we drove through the streets filled with speed bumps to their apartment in the city. Before bed I thought I heard a goat (I did) and the power went out–the perfect introduction to life in Dakar, now that I look back on it.  And I fell into an exhausted sleep.

And that was my first night in Dakar. Ten years ago. I can’t believe that much time has passed!

As you can probably guess, I ended up falling in love with Dakar. But more on that later.