Book Tour // The Rivals of Versailles by Sally Christie 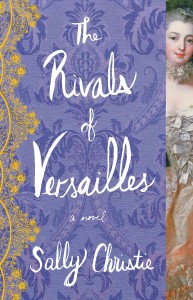 Note – I received a copy of the book in exchange for an honest review. All thoughts and opinions are my own. No affiliate links were used in this post.

And you thought sisters were a thing to fear! In this compelling follow-up to Sally Christie’s clever and absorbing debut, we meet none other than the Marquise de Pompadour, one of the greatest beauties of her generation and the first bourgeois mistress ever to grace the hallowed halls of Versailles.

The year is 1745 and Louis XV’s bed is once again empty. Enter Jeanne-Antoinette Poisson, a beautiful girl from the middle classes. As a child, a fortune teller had mapped out Jeanne’s destiny: she would become the lover of a king and the most powerful woman in the land. Eventually connections, luck, and a little scheming pave her way to Versailles and into the King’s arms.

All too soon, conniving politicians and hopeful beauties seek to replace the bourgeois interloper with a more suitable mistress. As Jeanne, now the Marquise de Pompadour, takes on her many rivals—including a lustful lady-in-waiting; a precocious fourteen-year-old prostitute, and even a cousin of the notorious Nesle sisters—she helps the king give himself over to a life of luxury and depravity. Around them, war rages, discontent grows, and France inches ever closer to the Revolution.

Enigmatic beauty, social climber, actress, trendsetter, patron of the arts, spendthrift, whoremonger, friend, lover, foe: history books may say many things about the famous Marquise de Pompadour. Alongside Catherine the Great of Russia and Maria Theresa of Austria, she is considered one of the three most powerful women of the 18th century, and one of the most influential royal mistresses of all time.

In The Rivals of Versailles, Christie gets to the heart of Pompadour’s legendary relationship with Louis XV, France’s most “well-beloved” king. Pompadour was not only his mistress, but his confidante and influential political adviser for close to twenty years. Full of historical insight, decadence, wit and scandal, The Rivals of Versailles is about one woman’s trials and triumphs, her love for a kind, and her role in shaping a nation.

Told in Christie’s witty and modern style, this second book in the Mistresses of Versailles trilogy will delight and entrance fans as it once again brings to life the world of eighteenth century Versailles in all its pride, pestilence and glory.

The Sisters of Versailles tells the story of the Mailly-Nesle sisters, four of whom become mistresses of King Louis XV. Rivals begins where Sisters ends and introduces the woman who becomes the Marquise de Pompadour.

When we meet her, she’s a child who is told that she will one day be a mistress of the King. After this prediction, she’s groomed to become his mistress. She eventually does, however their physical relationship doesn’t last long because she isn’t a healthy woman. But she was still an important part of his life and stayed at Versailles, watching as other mistresses came and left.

This felt like a longer read than the first of the trilogy, because it focuses on one woman. Yes, other women are introduced as the novel progresses, but there’s still a heavy focus on the Marquise de Pompadour and her relationship with the King. While I think that focus made the book feel like a longer read, I enjoyed the emphasis on her character. I also appreciated that her through her we were able to get a more in depth glimpse of life at Versailles during his reign.

I also enjoyed that we were able to step away from her as the narrator at times. I liked seeing things from her perspective, but I also liked seeing the different way other characters viewed her. 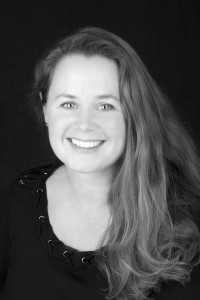 As with Sisters, there are letters to or from family and friends between the chapters. Christie uses these letters really well as a way to share what’s happening politically and to help show the passage of time in the books.

You don’t need to read the first book to read and enjoy this one, but I definitely recommend it. I enjoyed both and can’t even think one as being a favorite over the other. I’m looking forward to the release of the last in the series later this year to finish out the story of King Louis XV and his court!

[Tweet “Get a glimpse inside life at Versailles during the reign of Louis XV! #bookworm #amreading #bookstagram”]

ps – check out my review of The Sisters of Versailles and Sally Christie’s guest post about choosing the subject of the trilogy! 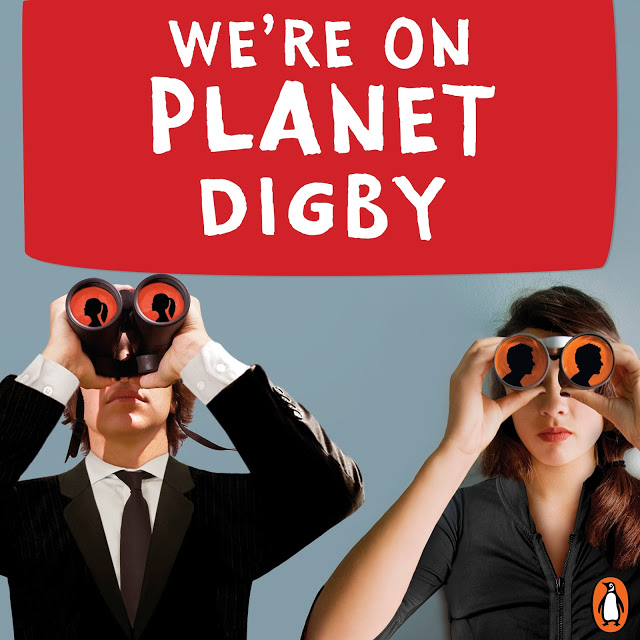 Book Tour // Trouble is a Friend of Mine, by Stephanie Tromly (GUEST POST) 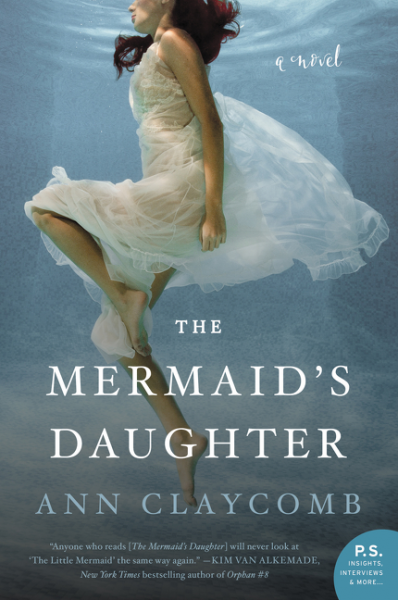