Summer 2017. I think this is a summer that will stay with me for a long time. Back in June I mentioned I had left a workplace that wasn’t a good place for me anymore. It turned out to be harder to leave than I anticipated because there were details that weren’t resolved until July. I left this job for a few opportunities that feel pretty nebulous–they have from the start and it’s caused a lot of stress and anxiety. I entered the summer–and went through June–feeling pretty beaten up.

When I think of all that, Summer 2017 is a summer I’d love to say goodbye to and wipe from my memory.

You might expect me to say something like, “I’ve learned so much and grown through all of this.” And I suppose there’s probably some truth to that, but I’d prefer if the lessons I take away from this summer are more eloquent than the first two that came to mind when I wrote that sentence. 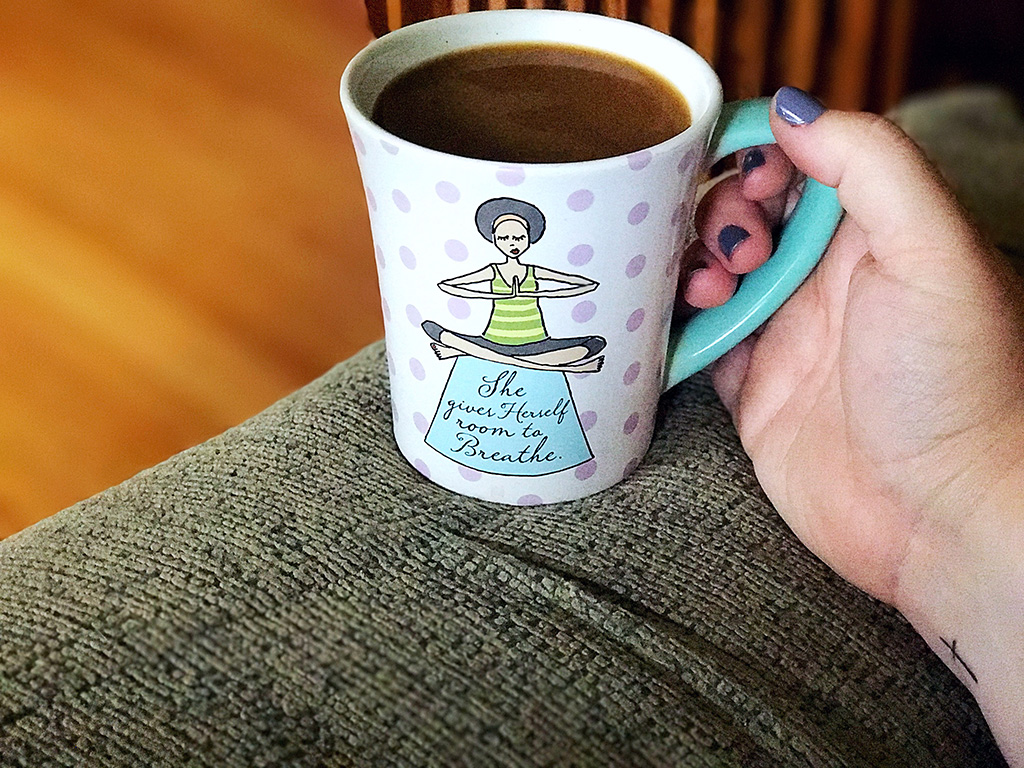 No, I can’t say goodbye to Summer 2017 and I can’t ask all the memories from this summer to leave, because it’s also been one of the best I’ve had in a long time. (And I’m excited about what’s ahead in August!) The stress and anxiety aren’t gone and I don’t know what my life is going to look like this fall, but there’s one reason this summer has also been so great.

The other day I pulled this mug (an old school Curly Girl Design mug) off the shelf and I realized this summer has been one of the best I’ve had in a long time because I’ve done exactly what this mug says: I’ve given myself room to breathe. And after how I’ve felt throughout the last year… and how I felt throughout June… I needed to breathe.

>> Frequent trips out of the city. I’m an introvert and for the last three years I’ve been in a position that’s an introverts worst nightmare. And throughout the last year I also packed my schedule with so many different events. I was exhausted and I needed a break. Taking some time to get out of the city to soak up the peace and quiet of the country has been exactly what I needed. 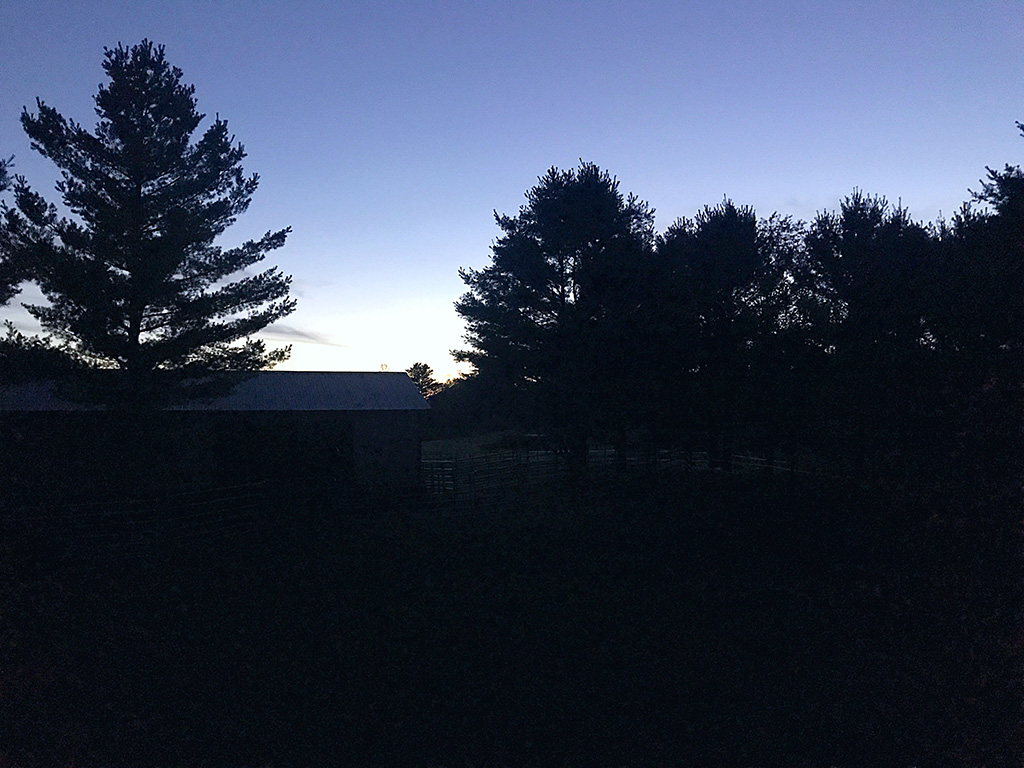 >> Reconnecting with old friends. Last week I attended a meeting and realized during our discussion that I haven’t spent time with a lot of people this summer. Again, I think I needed a break from being social; I was maxed out! But I’ve reconnected with some people who have been so important to me at various points in my life and it has felt so good to see them and talk to them again.

>> Spending time with my horses. Okay, so maybe they’re not my horses, but they belong to a friend of mine who has been an older sister to me since I met her when I was in high school (true story: she taught me how to drive), so they’re like equine nieces and nephews. Which basically makes them my horses. #logic

Seriously, though, my stress disappears when I stare into their eyes. (And this little guy? If you think he looks young, you’d be right! He’s four-months-old and shortly after he was born he became really sick. It’s kind of a miracle he’s still alive, but he’s a spitfire and he made it through. He’s the cutest, most awkward and gangly little guy and he makes me so, so happy. The night I took this picture his mama let us spend some one-on-one time together. He pranced and played and tried to eat my clothes and it was the best!) 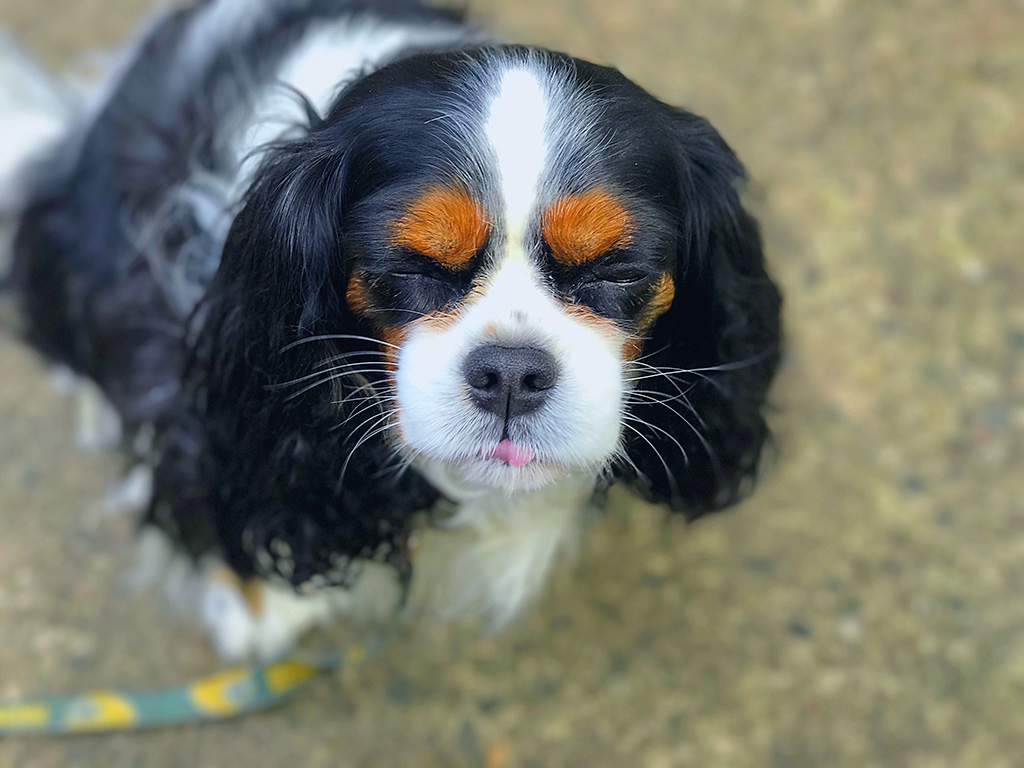 >> Soaking up time with Little One. The only downside to my city breaks is that I haven’t been able to take her with me… although maybe that’s a good thing… I can guarantee I’ll come back from them because she’s not with me! 😜 She’s the best.

>> Taking a writing class. You might remember the creative funk I went through last fall. I had been thinking I needed to leave my workplace, but that creative funk confirmed it. I’ve been taking an online writing class this summer, and the feedback I’ve received from my teacher has been so motivating. I think the assignments have helped me to flex my creative muscles again. When the class first started it would take me at least a day to write about 600 words, but as the class has progressed it’s been easier to get into the flow. For awhile whenever I’ve said, “I’m a writer!” there’s been a voice in the back of my head that has said, “But you’re not writing!” And now that voice is gone. I can own my title and not feel guilty about it anymore. 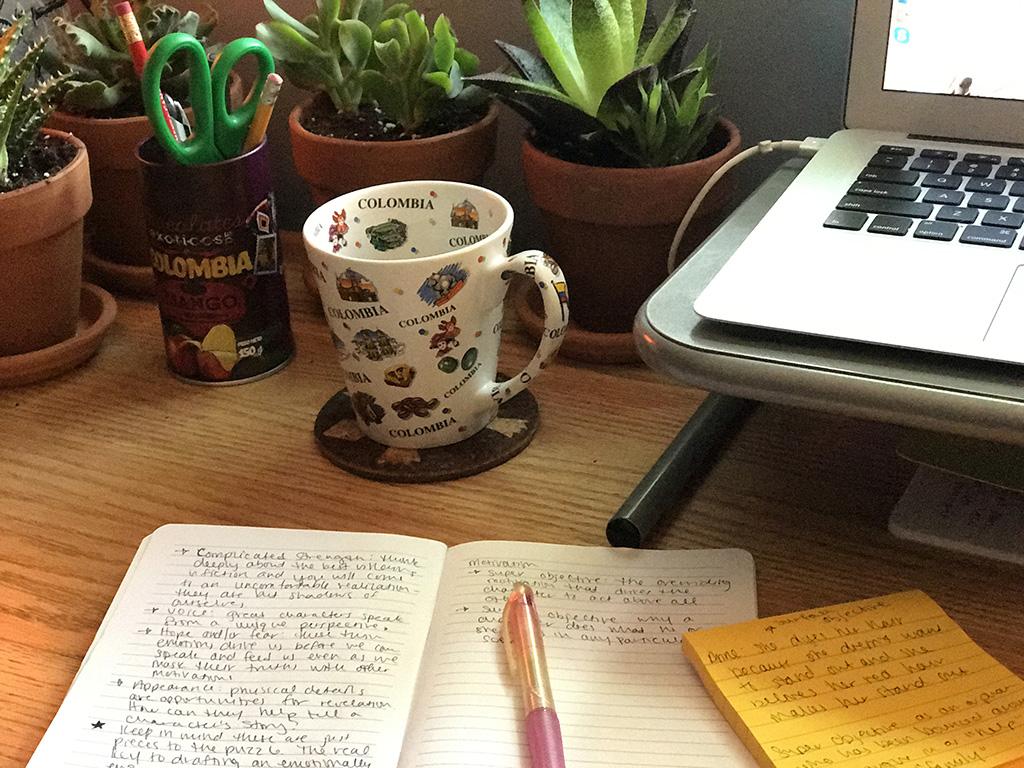 There are three albums I listen to when I head out for a city break/to visit my horses: Kamelot’s The Black Halo, Epica’s Design Your Universe, and Bon Jovi’s Have a Nice Day. Different songs from each of these albums hit me differently each time I make that drive, but one song that always catches my attention is “Welcome to Wherever You Are” by Bon Jovi. There’s so much about this song that I’ve always loved, but right now this is what resonates with me:

Welcome to wherever you are
This is your life, you made it this far
Welcome, you got to believe
Right here, right now
You’re exactly where you’re supposed to be

This summer I questioned a lot of decisions I made in the last year… and in the last three years. How would my life be different right now if I had made different decisions at various points along the way? But when I’m not swept up in the stress and anxiety or, as Bon Jovi would say, “drowning in the shadow of a doubt” I can’t imagine this summer being any different.

So, Summer 2017, there are no words to describe you. And I know that for a fact, because I’ve just written about 1000 words and I’m not sure if they’re valuable/made sense/made any point.

But I guess I wanted to put this out there to say if you need room to breathe, know that you’re not alone. We’ll get through this.

What does room to breathe look like for you?

[Tweet “Sometimes you need to give yourself room to breathe.”] 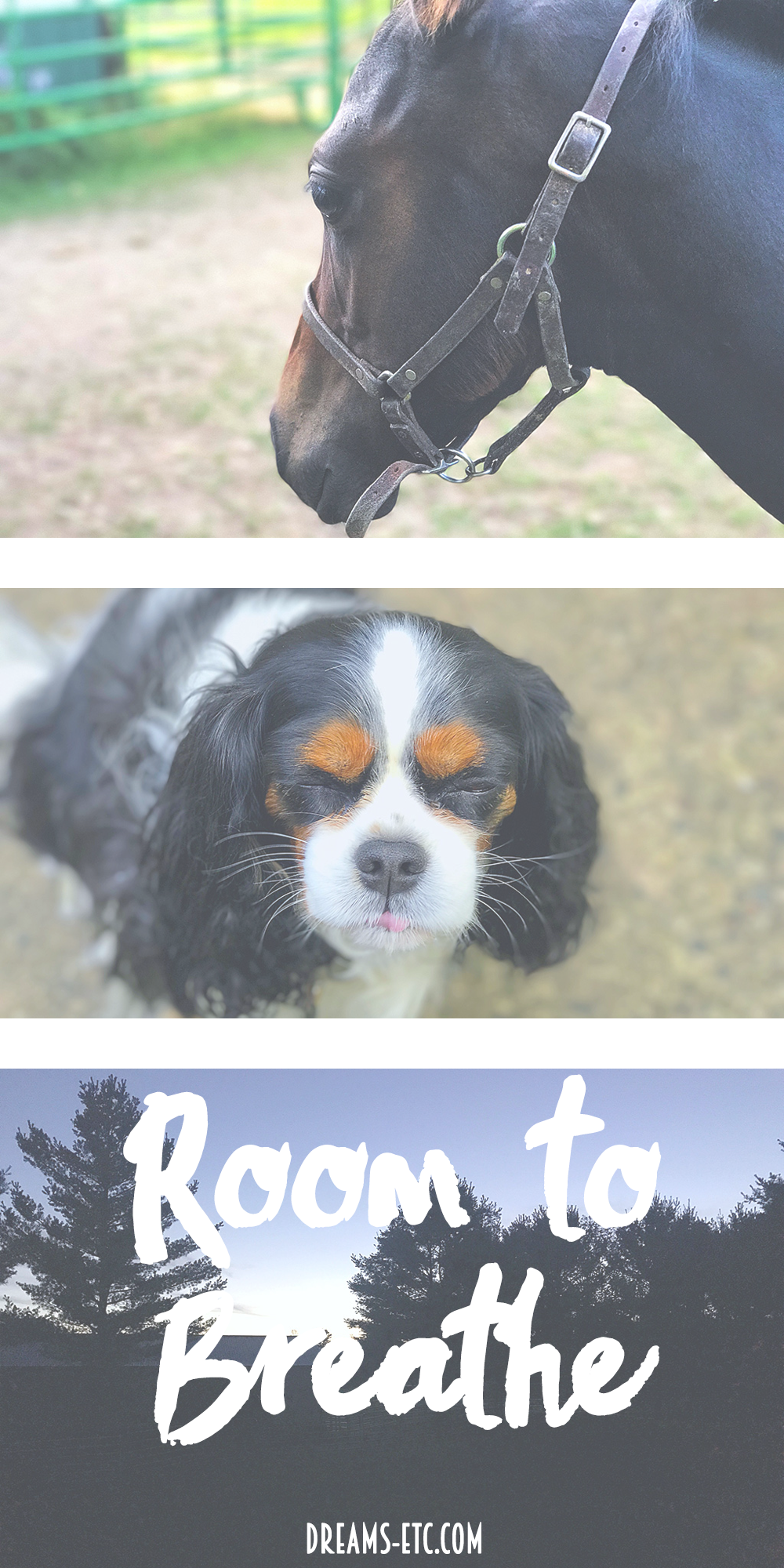