Happy Friday! I am so happy that the week is at an end. It has been such a long one! 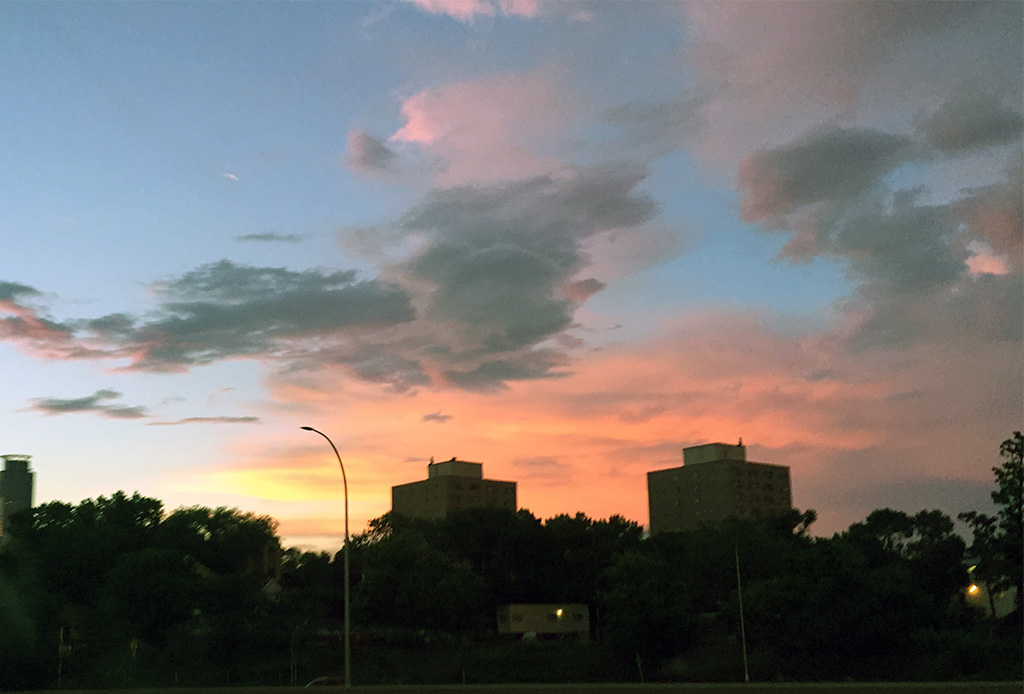 When I wrote Monday’s post I didn’t realize how much I would need to read it later. Of course… I haven’t actually read it yet. I’m sure I’d find all sorts of issues with every sentence, but the sentiment of it is still fresh in mind and what I need to hear.

I heard a comment this week that was totally unrelated to my writing, but it made me think of it and that comment kicked off a writing funk. All of the statements that I used to tell myself about my writing were fresh in my mind and felt totally valid because writing has felt a little off lately. I’ve felt like my writing has lacked energy. Maybe my mom was right when I told her about my writing funk this week. I’ve been really busy, so it would make sense that my writing would lack energy because by time I sit down to work on a story I don’t have much energy. As you can see, I really haven’t figured out how to incorporate writing into my life yet, but maybe that’s because I need to switch up my schedule a little to give my writing the priority it needs.

So this has been the week of the writing funk. The night it hit and the day after were not my favorite days of the week, but spending some time with two adorable pups (my canine nephews Tino and Odin), then going to a puppy training class with Tino definitely gave me a much-needed boost. (On a side note, if anyone needs someone to accompany them to dog training classes, I volunteer! It was the best night ever.)

I also printed out the writing that means a lot to me. I wanted to be able to hold them in my hands (even if I haven’t read them yet) instead of reading them on a computer. It was nice to be able to sort through the actual stories and think about what I’ve always loved about them. There’s the novel that makes me laugh and cry and angry all at once. There’s the novel that has characters that I love, but doesn’t engage me emotionally as much as I’d like it to. (I’m a firm believer that if I want someone reading a story to have an emotional response, I need to feel it.) There’s the start of a novel that takes place in the same location as a short story that I published last year.

And then there are the short stories. The massive story that I wrote in two days over Christmas, that was so depressing in its longer form that I had to write a silly scene when I was done to cheer myself up. There’s the story with a character that I love so much that I think he just might be my favorite… until I remember my other characters. There’s the story that makes me laugh and the story that creeps me out. And there’s my poetry chapbook, that has such a special place in my heart.

I guess I do have talent, even if I haven’t felt it this week. Even if I felt like being done with this writing thing. But I can’t be done with it. If it doesn’t go anywhere and if I really do lack talent, I can’t stop, because I wouldn’t give these stories and these characters up for anything. I love them all so much, and if I’m the only one that gets to meet them, that’s fine. (Although I’d really like it if others get to meet them too!)

As I’ve started to come out of this writing funk, I’ve decided to take hope in it. It has been such a long time since I felt this way–and I used to go through them regularly. Maybe that mental energy that I’ve lacked for awhile is starting to come back.

And I think have a plan for the when the funk lifts (although I’ve already started jotting down and sketching notes). I was trying to decide which story I should start working on again and I realized that maybe I should start with something fresh, with one of the stories that I’ve thought about that I haven’t started to write yet. Start fresh and then go back to something that I’ve already started.

What’s been on your mind this month… or this week? 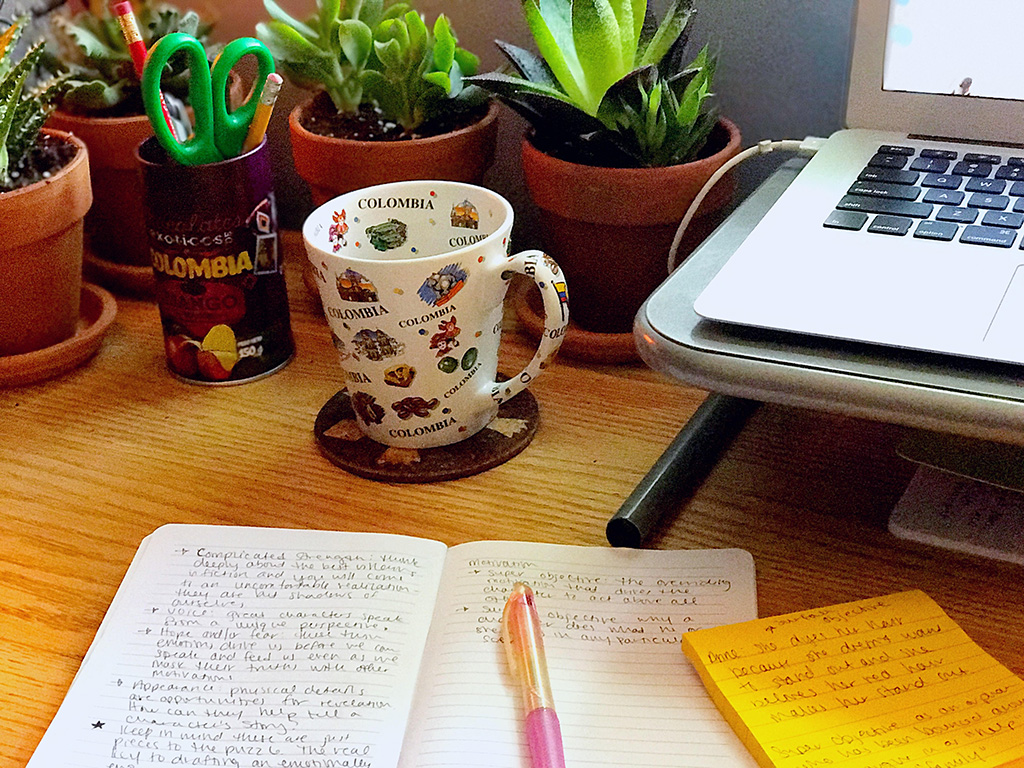