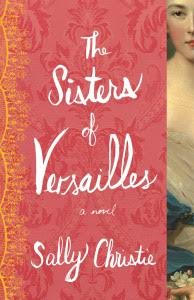 THE SISTERS OF VERSAILLES by Sally Christie tells the story of the five Nesle sisters–four of whom had an affair with King Louis XV of France over the course of a decade.

Between reading THE SISTERS OF VERSAILLES and watching Reign, I’m practically part of of the French court now, right? I’m kidding, of course. If what I’ve read/watched of any royal court in historical fiction is accurate, I’m not sure I’d want to be part of any royal court. But my imagination has been filled with beautiful gowns and French palaces.

I’ve always enjoyed historical fiction, although I don’t read it often. When I heard about this series by Sally Christie I was immediately intrigued. I haven’t read any historical fiction that takes place in France, but I’ve had an interest in it ever since I studied French history in my French classes in college.

THE SISTERS OF VERSAILLES did not disappoint. It didn’t take long before I hooked on the story and attached to some of the characters. The chapters are told from the points-of-view of the different characters, but I didn’t think it was hard to follow. The chapters were clearly labeled, but I thought the sisters had such different and strong personalities that it was easy to figure out which chapters were about which characters. I loved that letters that the sisters wrote to each other followed each chapter–they were so helpful in discovering the different personalities of each of the sisters and it was also fun to see how they described the events of the chapter to their sisters.

I loved how Sally Christie wrote this novel. Sometimes historical fiction can feel a bit dry, but this one didn’t. She made me laugh, even though at times the sisters and their situations frustrated and saddened me. I was a little surprised at how much time was contained in this book, but while it felt a bit fast at times, I definitely preferred that over how slow historical fiction can move sometimes.

I have a copy of the next book in the series already and I’m excited to read it! I’ll have a review for it at the end of April.

You can find the book on:  Goodreads  |  Amazon  |  Barnes & Noble. You can find out more about Sally Christie on her website.

[Tweet “Learn about the four sisters who loved King Louis XV in THE SISTERS OF VERSAILLES. #amreading”] 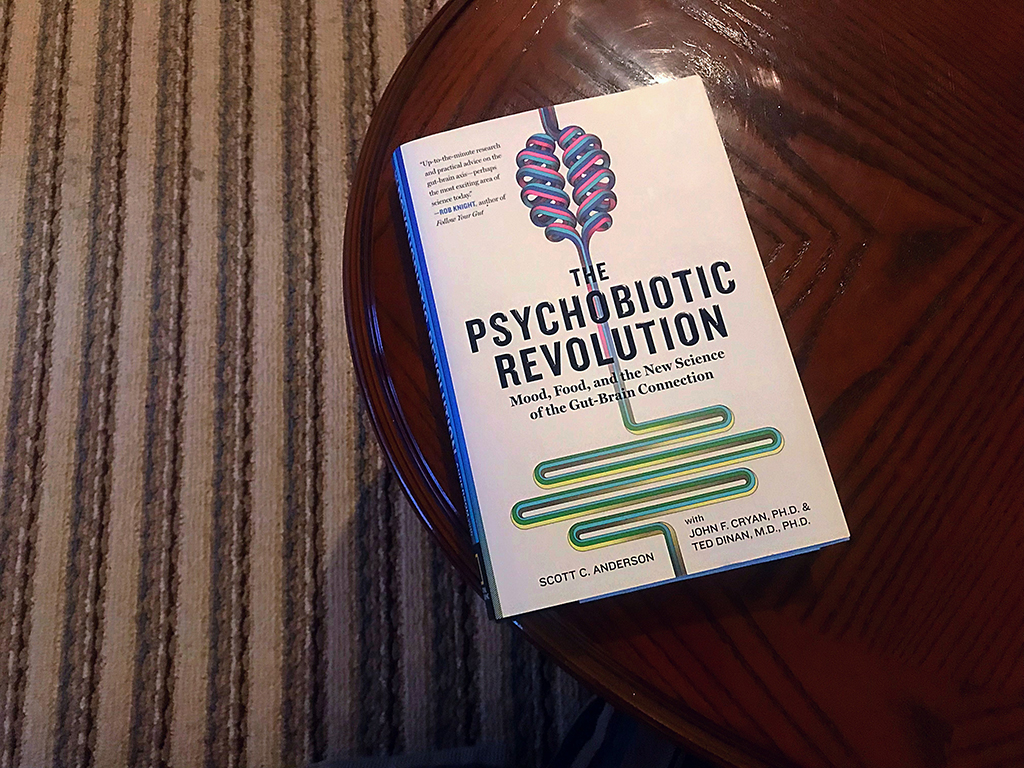 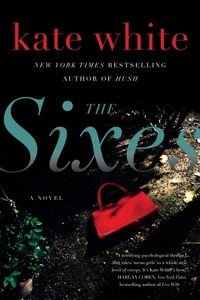 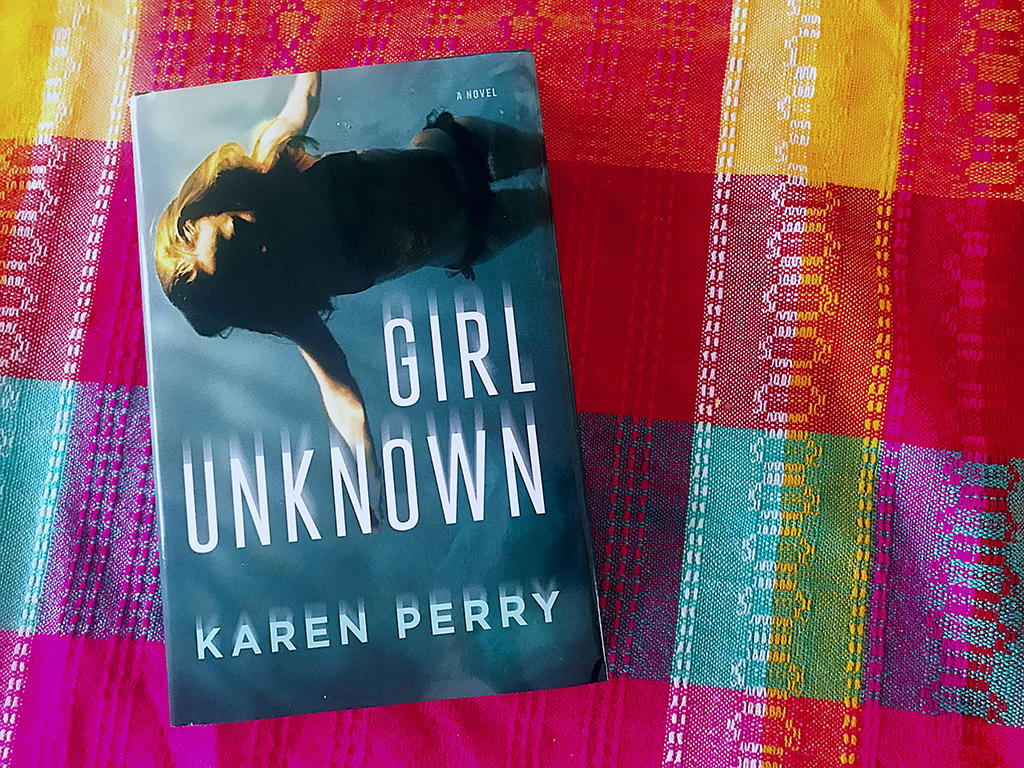 Previous Post From the Queue // Period Dramas
Next Post 10 Things That Made Me Happy This Week // 16 (+ a GIVEAWAY!)