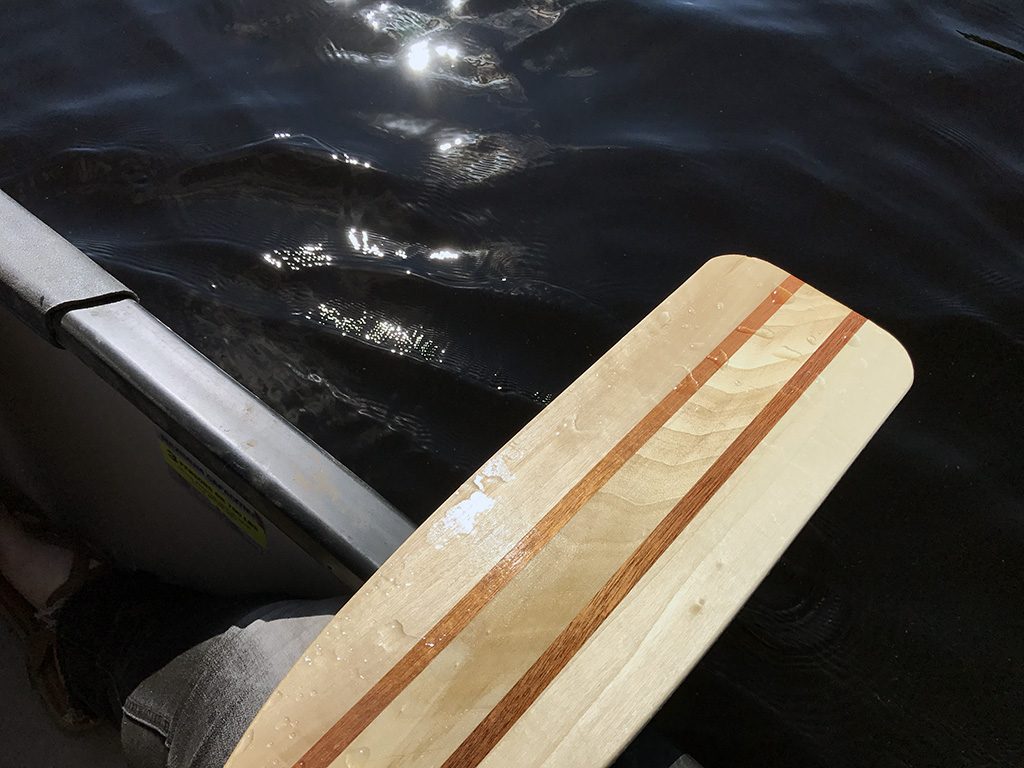 Note – Some of the links in this post are affiliate links, which means that I’ll receive a small percentage of any purchase you make using them at no extra cost to you. This helps me to keep this blog running. Thank you for supporting Dreams, etc.!

It’s September! 😳😳😳 I don’t know where August went. I don’t even know where I went for the last half of August in terms of the blog.

I want to take a quick moment to address Hurricane Harvey. I don’t really talk about what’s happening in the world. Oftentimes when I do sit down to write I feel like I’m just repeating what so many others have said. It can be heartbreaking to look at what’s happening in the world, whether it’s a natural disaster like in Houston, Sierra Leone, and Mumbai. Or whether it’s when people show off how much they really suck. We live in a broken world and it can be exhausting.

But it’s also beautiful–and people are part of the reason for that too. (There are probably some people with jaws dropped at that statement; I’m usually rather cynical.) Sometimes people suck, but sometimes people love, and it’s beautiful to see when people reach out in love to those around them. So in the face of a sad and heartbreaking world, I want to love those around me. I want to love people with no exceptions, because we’re all created equal.

If you’d like to help out, here’s a helpful article that lists organizations you can donate to for Hurricane Harvey relief. (Thanks to Erica for sharing this article in her list of resources.) Another organization I’ve been following is Lutheran Church Charities. Not only are they collecting monetary donations and, I believe, supplies, but they have sent comfort dogs to shelters to visit people and bring… well, comfort. Three of their comfort dogs that are based in Texas are already visiting shelters and they have dogs from other parts of the country that are getting ready to go. I’ve also seen Anali post updates on her Facebook page for those who might be able to volunteer when the need arises.

So, there it is. I know you’ve heard it already and you don’t need me to say it again, but if you’re able to help, even a little can go a long way.

And now, some favorite things from this summer.

I’m going to leave off things like horses, because if you’ve followed me on social media or looked at my June and July in Photos posts, you know that I have LOVED spending time with horses this summer. Some of my friends have been surprised by how suddenly I got a horse this summer, but none of them are my horses. I’ve just claimed them as my equine nieces and nephews. (I guess this was a nice way to include them in my favorite things from the summer. 😂)

Reconnecting with Friends. It was my best friend’s birthday the other day so I sent her a text and realized that the last time we got together was at the beginning of June and I haven’t really seen or talked to her since. This is actually true for a lot of my friends. There’s one person that I’ve gotten together with a few times this summer and two others that I snap everyday, but other than that I haven’t been in touch with a lot of people. One friend I’ve been in touch with more than most others this summer is my childhood best friend.

We were very close when I lived in Wisconsin and we stayed in touch/spent a lot of time together during summers after I moved, but we drifted apart after high school. Before this summer, the last time I had seen her was at her wedding six years ago and we had even started to drift apart before that. We got back in touch this year on Facebook; she sent me some messages. And when I first returned to my hometown this summer it was partly to see my friend with the horses, and partly to see my childhood best friend.

We spent the entire day together and when I went back later in the summer with my niece we got together again. It’s been so much fun to catch up with her and hang out, to play with her dog, and to have a chance to connect with her children. I’m so grateful that she reached out to me earlier this year and she kept in touch, even though I was SO slow in responding. (I wasn’t happy in my workplace the first half of the year and that unhappiness started to seep into unrelated parts of my life… I’m planning to share more thoughts on this in the next month or two.)

So if there’s someone in your life who you’ve lost touch with but you’ve thought of reconnecting with (and my guess is there probably is) I really encourage you to reach out to them. The worst that could happen is they won’t get back to you, and if that’s the case you can just move on. You might just have a quick conversation. (We’ve had some of these over the years.) Or you might have a chance to reconnect with someone you used to be really close to. And it’s a pretty great feeling.

Phone Strap. On a less personal note, I’ve talked about the Love Handle phone strap that I use before, but I absolutely love this thing! It’s basically an adhesive strap that you can connect to your phone case and it gives you a better grip on your phone. Here’s why I love this particular strap (here’s one that’s similar) over a ring or PopSocket (even though they’re cuter): I usually put one or two fingers through the strap, but I can put three or four fingers through, so my phone basically feels like an extension of my hand. This helped me feel a lot more secure when I stuck my hand out of the boat over the Amazon River to take photos and videos in the spring. And it gave me that same sense of security when I stuck my phone out the car window while we drove through Rocky Mountain National Park in Colorado last month. (I should clarify, while my friend drove through Rocky Mountain National Park. I wasn’t driving and taking photos/videos at the same time.)

I will say that I have started to feel strain in my hand that’s related to using the strap, so I currently have this case on my phone. But I still have my case with the strap within reach and I took it with me when my niece and I left town last weekend in case we were able to go out adventuring. (It rained all weekend, so we didn’t.)

Selfie Stick. My brother-in-law laughed at me when I tested this out one day, but hear me out! You don’t need to be one of those people rushing around with their phone permanently placed in their selfie stick, taking pictures absolutely EVERYWHERE. But I have used a selfie stick on a few occasions: my mom and I took some pictures of ourselves with the tulips in Ottawa in May and my friend and I used it in Colorado. I just slip my phone in when I’m in place to take the picture and slip it out after. It’s what I used to take the picture above outside the Stanley Hotel, as well as the awful photo below at Rocky Mountain National Park. (Even if it’s a cloudy day the sun will make me squint, so let’s hope you’re never with me as I’m trying to get a picture with my eyes actually open.) 🙈😂  Since I usually share so few photos of myself on the blog, I don’t know why I always choose the not-so-glamorous shots. (PS – the fog rolled in right before I took this. Before that it was somewhat clear and you could actually see the view. So this was a fail in multiple ways. 😂) The button was easy to use to take the picture (I’ve used selfie sticks where it was a little more difficult) and this one is a Bluetooth compatible stick, so I didn’t have to mess around with hooking it up to my phone, especially since I have an iPhone 7 Plus.

What are some of your favorites from the summer? I’d love to hear, so let me know in the comments!

[Tweet “A few essentials from the summer, including loving others. Cause the world kinda sucks sometimes.”]