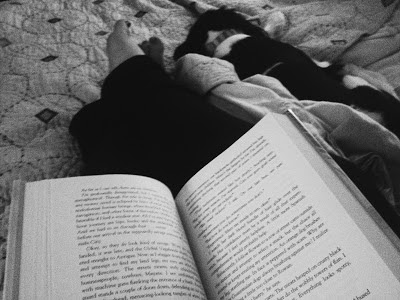 THE DINNER by Herman Koch has been on my to-read list for a couple of months now. I loved the idea of a novel that takes place at a dinner between two couples and as soon as I heard that it was a great read for fans of GONE GIRL I knew I’d have to get to my hands on it. I was addicted to GONE GIRL and couldn’t put it down when I read it last December.

It was even harder for me to put down this novel. THE DINNER is narrated by Paul who, along with his wife Claire, has plans for dinner one night with another couple, Serge and Babette, a couple that obviously has some influence in the community. Each couple comes to the dinner with a secret; a secret that surrounds an event that involve their teenage sons. As the tense dinner moves forward, the secrets are exposed one by one until the unforgettable ending.

THE DINNER is separated into parts, each part corresponding with a course of a meal, which I absolutely loved. I also loved the tension that was created early on in the novel. Paul obviously has issues with the other couple, he is disturbed by something that he learned about his son and something happened with his son and Serge and Babette’s son that the reader has yet to discover. All of the different unknowns created surprising moments that started shortly after the novel started and carried all the way through.

As I said earlier, it was hard to put this book down, particularly when the narrative was at the dinner. There were lulls in the narrative for me when it ventured into the past, but those lulls were few and far between. If you’re looking for something to add to your summer (or fall or winter) reading list, I highly recommend this novel. 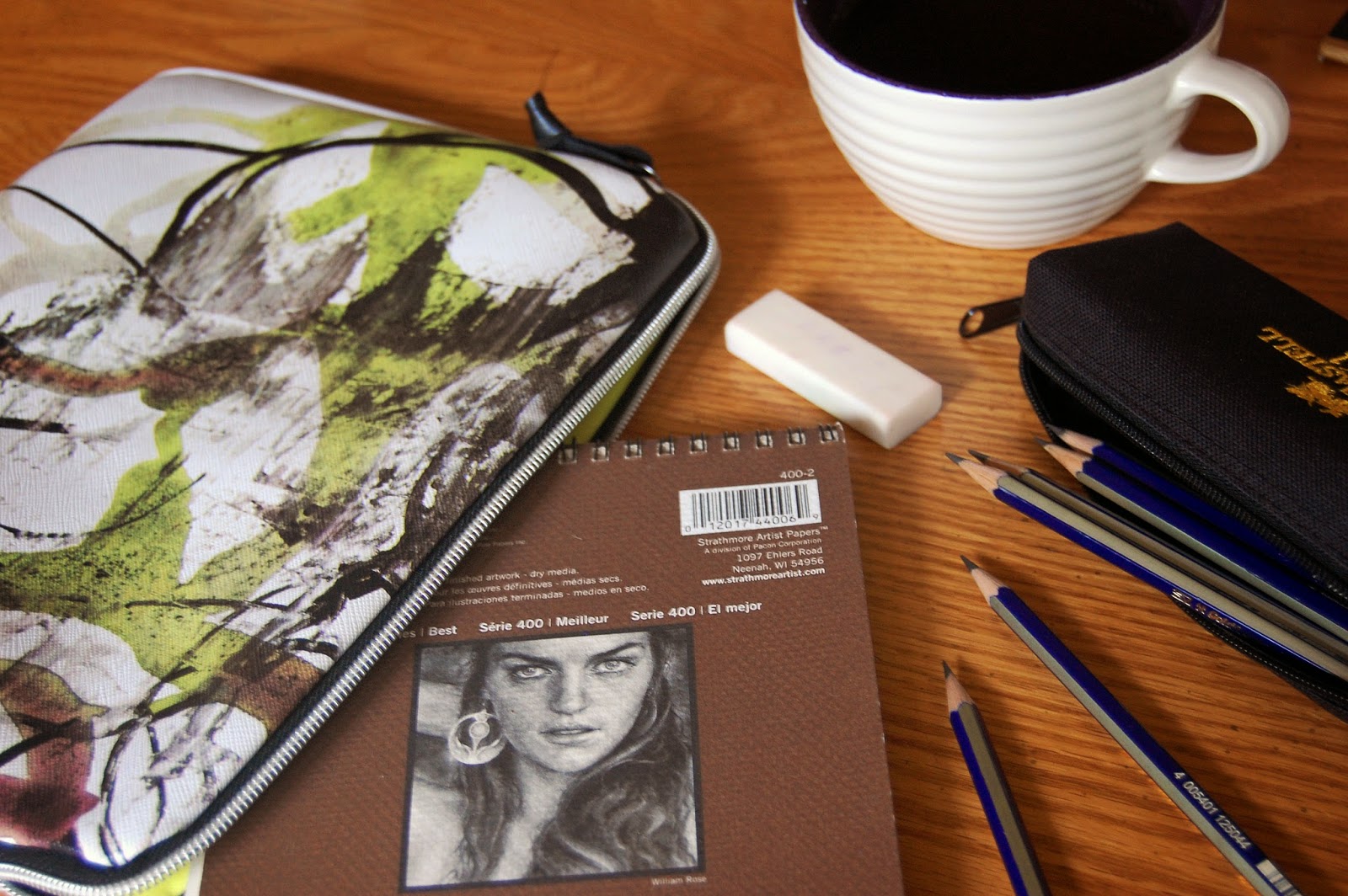