Puppy cuddles & tummy rubs. That sums up my evenings after I returned from two weeks in Colorado last month. Puppy cuddles because I missed them, and tummy rubs because they’re her favorite thing in the world and she demands them as penance after you’ve abandoned her to spend two weeks in Colorado… or after you left to run some errands, go to meetings, spend an evening with friends… or after you stepped outside ever so briefly to take out the garbage or pick up the mail. While I soaked up puppy cuddles and Little One soaked up tummy rubs, I watched some summer TV shows.

I can’t remember the last time a TV show gripped me enough that I watched it week to week as it aired, but these three? I anxiously awaited each new episode and if I wasn’t able to watch them right away, I was waiting for them. Two of these are limited series, which is great for those of you who don’t like to commit to a long season. Watching these shows also reminded me how much I actually enjoy having a TV show or two to look forward to each week, so I thought I’d look ahead at some of the new shows that are coming out this fall and share the ones I have my eye on. First, let’s start with the summer shows. 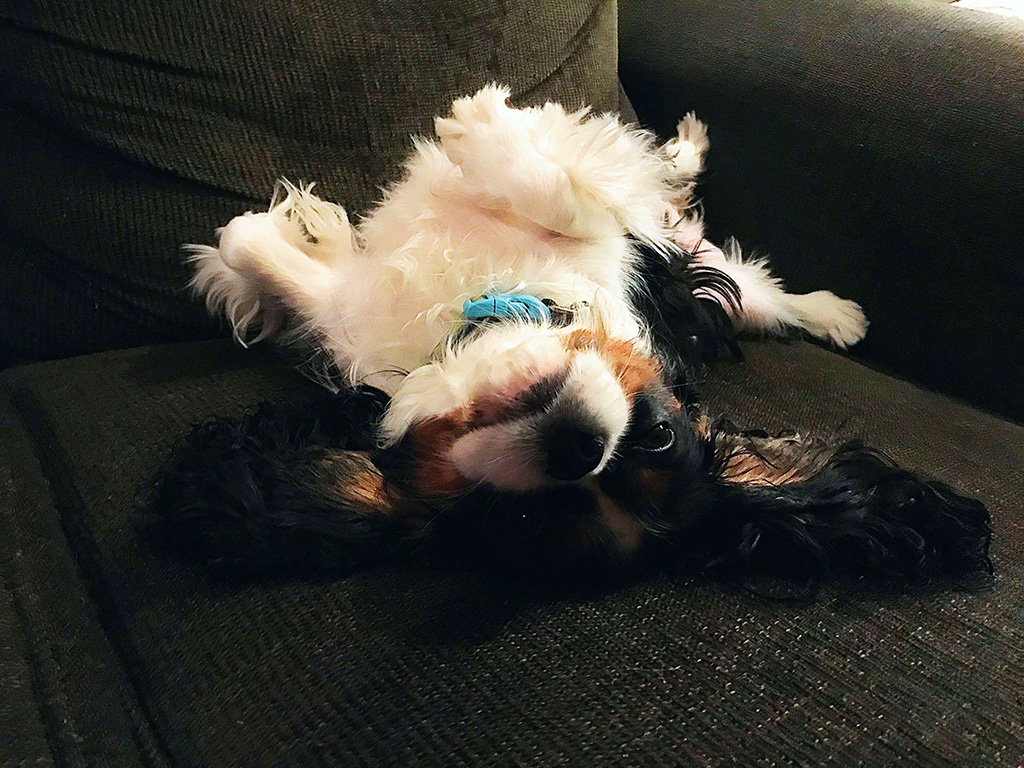 A young wife and mother flies into an unexpected fit of rage and commits a very violent–and public–act of violence. Everyone is horrified–including herself. When an investigator takes on her case, he helps her dig into her past to try and discover why committed this crime. (USA Network)

I saw a clip of this before it started and knew I had to check it out. I thought I’d watch an episode and lose of track of it until it was finished, as I usually do when I check out a new show, but I. was. hooked. First, there are the characters. There’s Cora, who can’t (or won’t?) explain why she committed this crime. There’s her husband, who’s left to deal with the fallout of her crime, while trying to process and understand what happened. And there’s the investigator, who is such a flawed character. I don’t think he’s a likable character at all, but he notices things that makes him willing to dig in deeper and try to find out exactly what happened. Second, there’s the why. That’s exactly what this show is about. Why did Cora do this? I need to know!

A news producer is assisting police track a serial killer when the serial killer strikes close to home and takes the life of someone she loves. She wakes up one morning and realizes she’s reliving the days leading up to the murder, so she races against the clock to try and prevent it from happening. (ABC)

After I got caught up on The Sinner, I needed something to watch while I waited for a new episode. I’ve been on a thriller kick lately, so this one caught my eye. My favorite character in this is Nico, a former cop, who works with Laura (the producer) to try and find the killer. He’s a complicated character–my fave kind–who has a fascinating backstory. (He’s also played by Devon Sawa, for those of you who loved him back in the day.) There are so many different pieces to this story that I was a little confused at the beginning. I’ve loved watching all of them fall into place and I’m anxious to see how this ends.

If there’s a show about young women living in NYC you can bet I’m going to watch it. Throw in a writer and I’m definitely in. If you’re looking for a show that also tackles some hot-button issues, this is the one for you.

>> Deception. (ABC) A superstar magician joins the FBI and becomes the first consulting illusionist after his career is marred by scandal. This is a midseason show, but they had me at consulting illusionist with the FBI. (Well, let’s be real, they had me at “FBI.” I wanted to work for the FBI when I was younger, so I love reading and watching stories that take place in the FBI.)

>> Instinct. (CBS) A former CIA operative who’s living a normal life is pulled back into his old life to help catch a serial killer. This has Undercover Blue (aka my favorite movie ever) vibes all over it, which means I’m going to watch it. To top it all off, the main character is also a writer. Unfortunately, this is another midseason show.

>> Kevin (Probably) Saves the World. (ABC) A down-on-his-luck man is sent on a mission by God to save the world. The synopsis doesn’t interest me at all, but I love Jason Ritter and JoAnna Garcia Swisher, so I’m going to give it a shot.

>> Life Sentence. (The CW) A young woman who has terminal cancer lives like she’s dying… and then finds out she isn’t. Another midseason show, but I like the concept and it stars Lucy Hale.

>> SEAL Team. (CBS) A drama about the elite Navy SEALs. This show has David Boreanaz. I loved him in Buffy and I loved him Bones, so I’ll see if I love him in this.

[Tweet “What new fall TV shows do you want to watch?”]

What shows have you watched this summer? And what are you looking forward to this fall? Let’s discuss below!

(But let’s keep discussions about the summer shows spoiler-free so that it’s safe for those who haven’t watched yet to scroll through.) 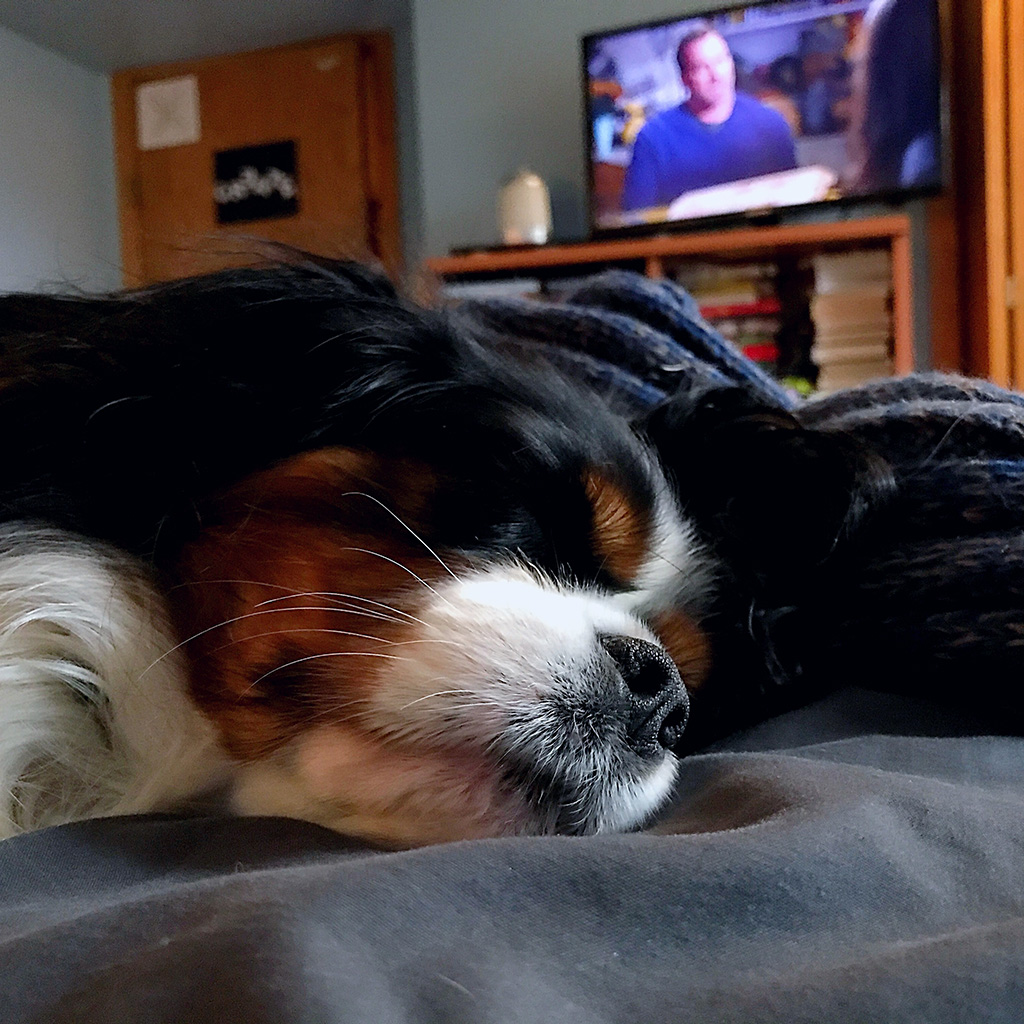 Gilmore Girls: A Year in the Life Thoughts