I discovered The “Thank You” Project blog just a few weeks before Julia’s year of blogging about something she was thankful for each day ended. I grew to love the blog and was excited to learn that she planned to continue blogging about thankfulness after the year was over. Since she wrapped up the daily posting, she has written about how the challenge to write down something she was thankful for each day influenced her life. Inspired by her words, I decided to follow her lead and do the same thing–not in a public blog, but on my own.

A week later, she wrote a post that once again inspired me to write down something I am thankful for each day.

And then, again, a week later, she wrote a post that…

Are you starting to see a pattern? This continued until I finally picked up that pen and started journaling on January 29th.

I’m journaling on post-its and hanging them up on the wall in my bedroom. Once I started I found that even on bad days I have so much to be thankful for that I was completely filling up the post-its. And even with everything that I’ve written down, there is so much more to be thankful for each and every day. I have clean water to drink, food to eat, a warm home to live in, electricity and so much more.

Last Saturday I had a bad day… or at least, what I thought was a bad day. I can get pretty moody when I feel like it and Saturday probably saw me at my grumpiest. But once I took a minute to look at my wall of thankfulness it calmed me down. My bad day really wasn’t a bad day at all. I haven’t been journaling for very long, but already I’m starting to see how taking a few minutes a day to think about all that you’re thankful for can permeate throughout every aspect of your life.

What are some of the things I’ve been thankful for this week?

— A heated house and warm clothes in this negative degree weather.

— A father who is willing to look beyond my grumpiness and love me anyway. And who saved me from spending an entire afternoon on campus today.

— Julia, for setting such a good example for anyone who stumbles along her blog. 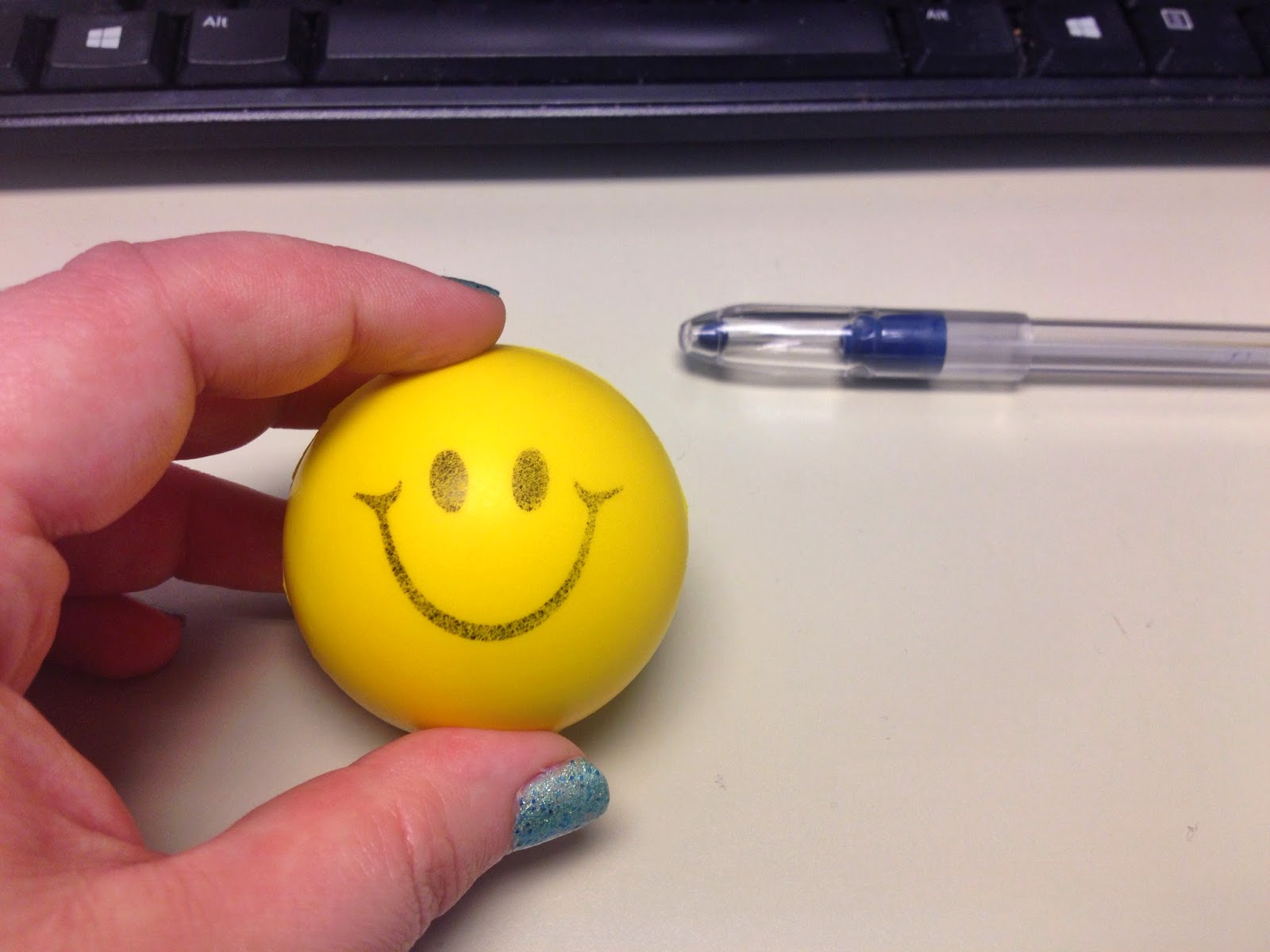 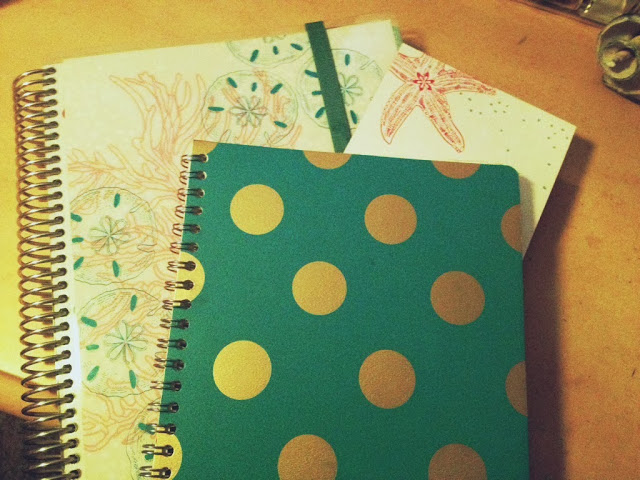 Blogmas { Day 5 }: Confessions of a List-Maker