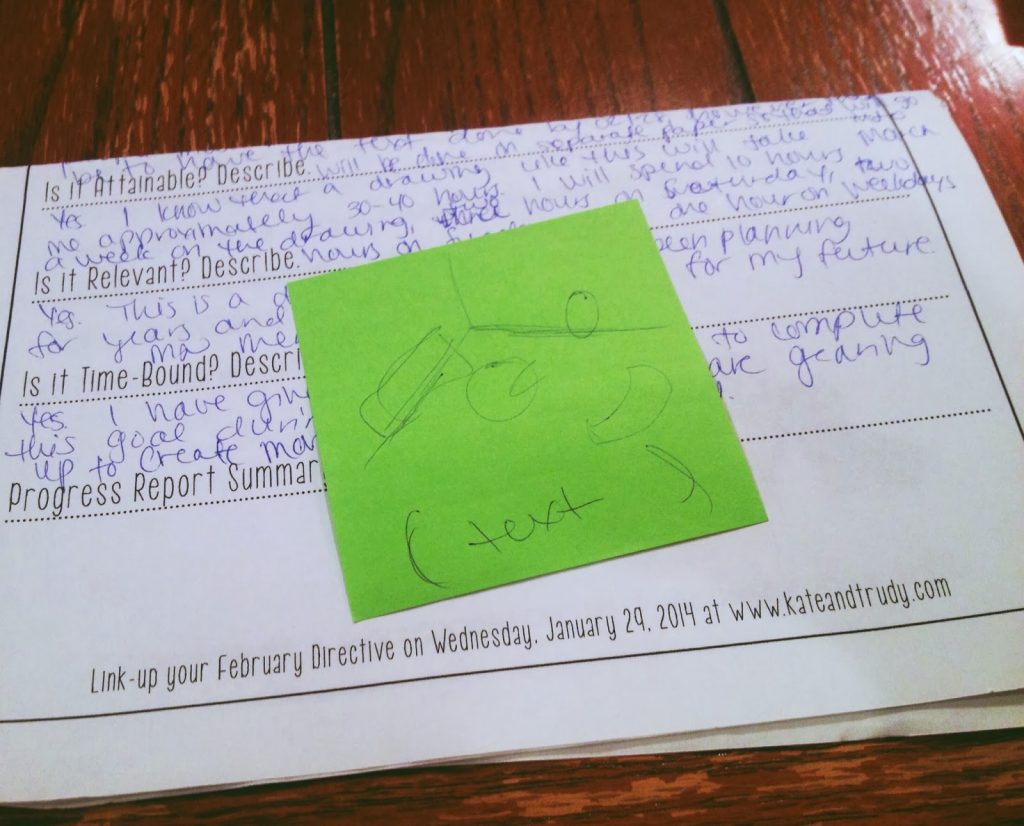 Can you believe it’s the end of January already? It’s crazy how time flies when you’re having fun… or being productive. In my case, January was extremely productive and my productivity was a lot of fun. I think I accomplished more in one month than I have in a couple in the past.

It’s already time to think about what I need to get done in February and start planning for that using The 2014 Directive. As I was writing this month’s directive I felt like I might be doing it wrong. All of my directives except for one have been creative-related, not lifestyle-related. But then I realized that my directives fit in well with my word for the year (create) and I am okay with that!

First, let’s recap January. I set two directives: to write 30,000 words of my new WIP (my work in progress novel) and to workout four times a week for forty minutes. I am on track to achieve both, by the end of the month. I have workouts scheduled for the rest of the week and a writing night scheduled for tomorrow, with Friday to finish up whatever is left.

I forgot that I was supposed to write notes throughout the month, but here are some thoughts that I have had:
// Sometimes an extra ten minutes would come in handy–I wish I had set a goal of 30 minutes, instead of 40 minutes.
// Writing sucks and is hard. Why do I do it?
// Writing is wonderful and I could do it all day every day!
// I love my novel! It’s the best novel ever!
// My novel is a steaming pile of poo.

Oh, the joys of being a writer. In all seriousness though, writing 30,000 words had a lot of ups and downs. When I start a new project the idea always looks so shiny and pretty and I could sing love songs for it, but the more I write I realize that it’s flawed. And that’s where my lows came in, because as always I wanted my story to be perfect. It wasn’t until I accepted that this draft won’t be perfect–it is a first draft, after all–that the words started to flow. This draft is all about getting my ideas out on paper–or on Scrivener–and being bold. So that’s what I’m focusing on. And once I’m done I can mold this beautiful, shiny, steaming pile of poo into something better.

Now, for this month’s goal: to start and finish a drawing for MN Mermaids, to the point that it is ready to be scanned into Photoshop.

The drawing has three parts: people, house and text. I don’t need to have the text finished by the end of the month, because I’ll be working on that separately, but I should start it. The people will take about two weeks and the house will take about one. I will start with the house for the first week, the people for the second and third week and the text for the fourth. I’m estimating that it will take about 30 – 40 hours to complete the drawing, which means ten hours a week.

I’ve been planning this drawing for a long time and I’m excited to finally start working on it! 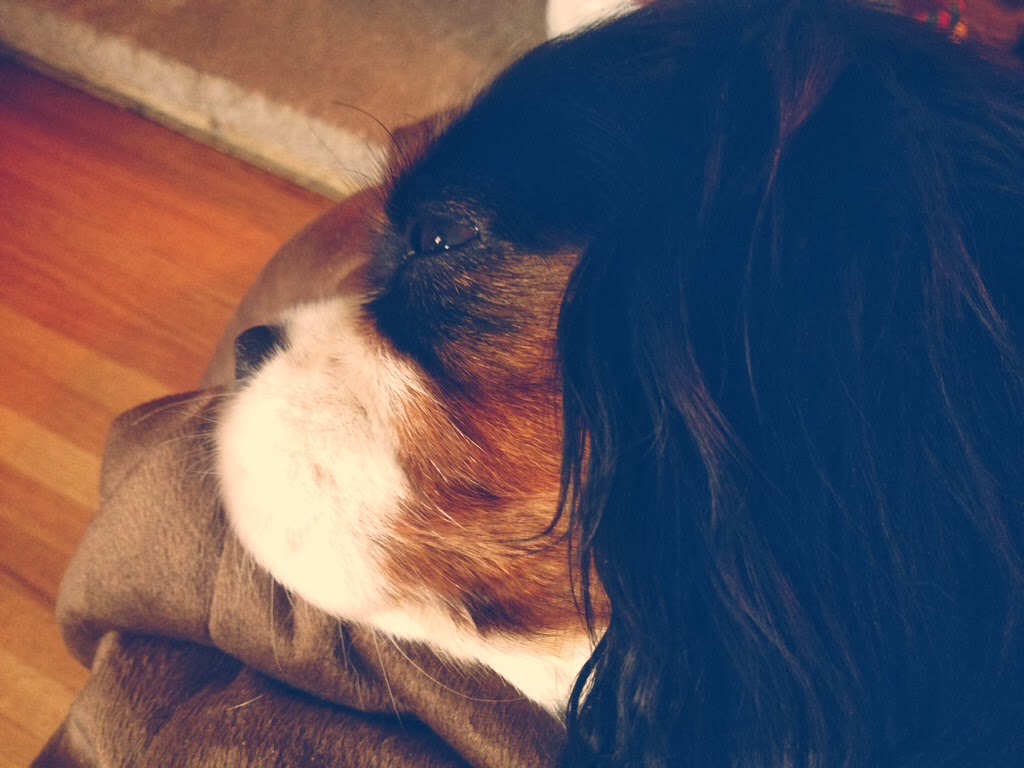 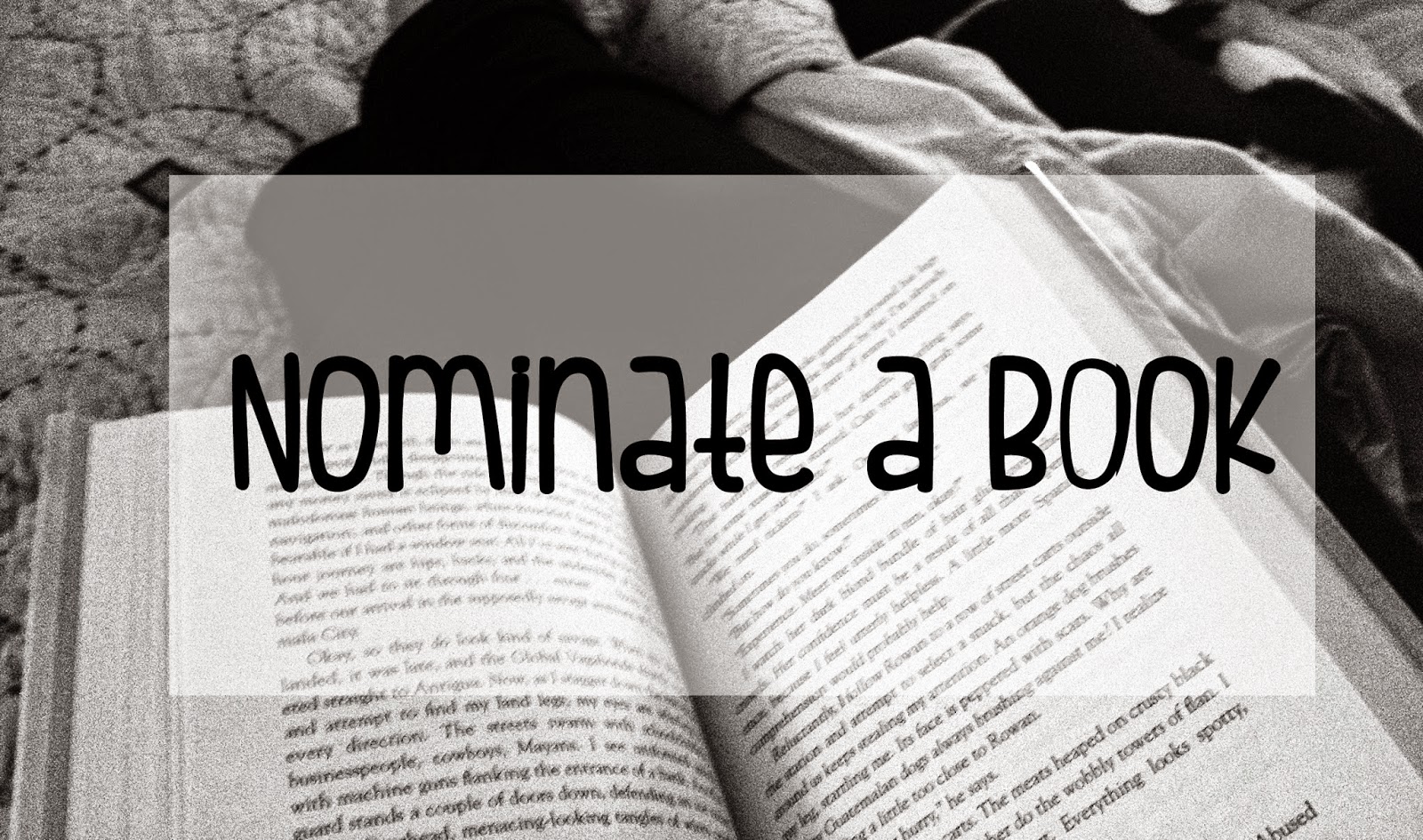 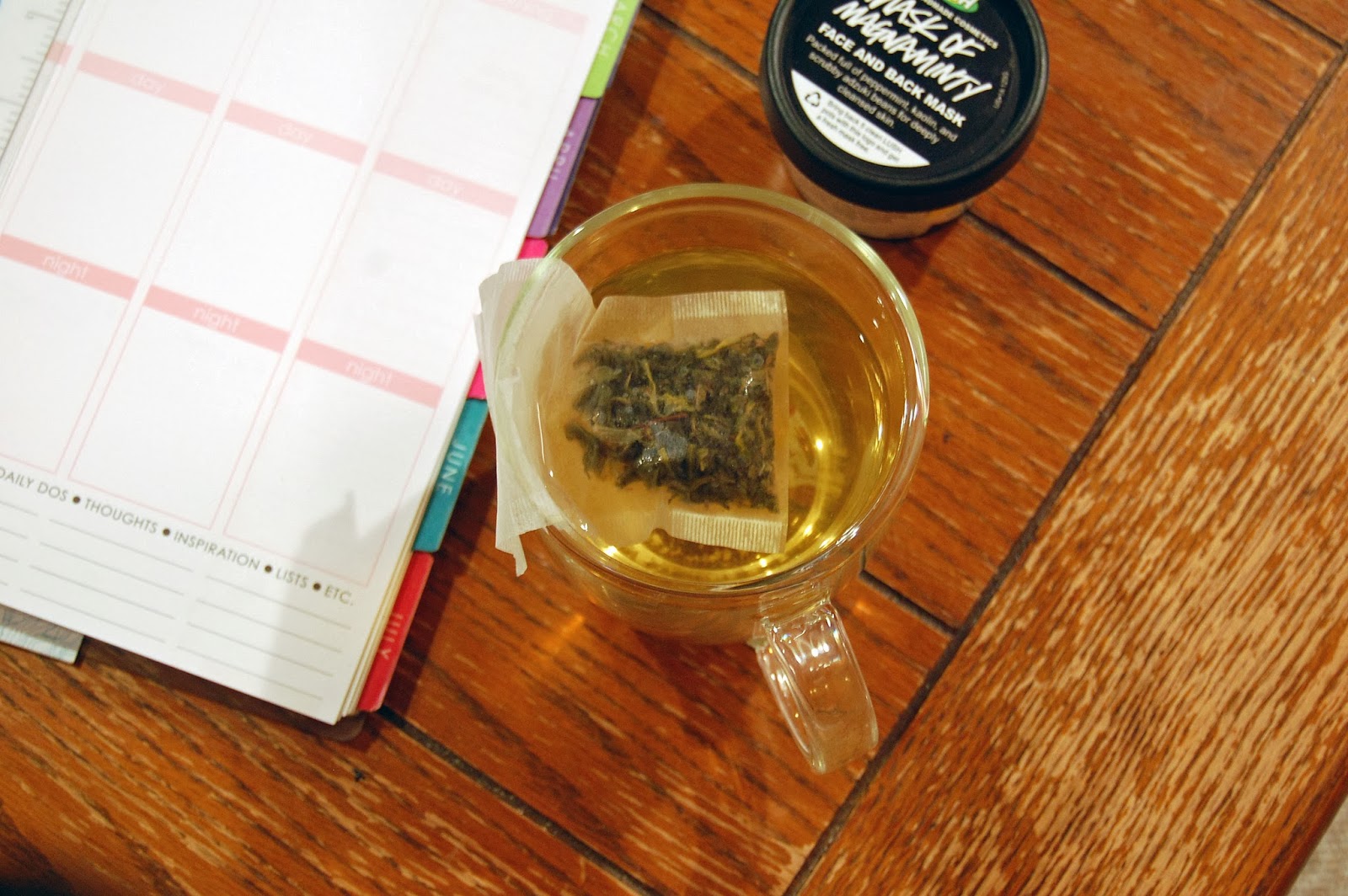