I tried several different ways to start this post but I think I’ll just go with the tried and true, “I can’t believe the month went by so fast!” It’s the last Wednesday of May, which means it’s time for another 2014 Directive post. For those who may not know about The 2014 Directive, it’s a year-long project started by Jessica to set a directive each month.

For May my directive was to read eight books and I did. I probably should have mentioned in my May post that I’m also counting audiobooks for the goal, since I’m also counting audiobooks as books read for my yearly goal. The eight books that I read are:
1. Lost Voices, by Sarah Porter
2. Reconstructing Amelia, by Kimberly McCreight
3. Of Poseidon, by Anna Banks
4. Smitten Book Club, by Colleen Coble, Kristin Billerbeck, Denise Hunter & Diann Hunt
5. Of Triton, by Anna Banks
6. Veronica Mars: The Thousand-Dollar Tan Line, by Rob Thomas and Jennifer Graham
7. Drowning Instinct, by Ilsa J. Bick
8. Covet, by Tracey Garvis-Graves
I’ll be finishing Starter House, by Sonja Condit this week and also hope to read Anne of Green Gables, by L.M. Montgomery by the end of the day on Saturday. I’m really happy with how the month went. This was a really fun directive!
June’s Directive is probably the worst thing I could have chosen; not because of the directive itself (I’m really looking forward to it), but because I don’t want to say a lot about it. I set the goal before I started thinking of The 2014 Directive, but between this, my writing and blogging, I’m not going to have a lot of time to take on extra projects.
Basically, there’s a project that I’d like to work on for Secret Life of Mermaids. (For those of you who may remember me talking about Minnesota Mermaids, we changed our name!) It involves writing, as well as some other work. I’d like to get the writing done in June, to see if we can proceed with the other stuff.
The reason that I don’t want to say more about this is that I tried to work on this once before and it didn’t really pan out. But back then I didn’t have a lot of time and it was a spur of the moment thing. Now that I’ve had more time to think about it and since it’s still on my mind, I think it’s time to revisit. Hopefully it will be a more successful attempt this time!
Since that directive is kind of vague, I’d like to add something else into the mix. I want to get back into daily sketching, so I would like to sketch for 10 minutes most days of the month. I thought about saying every day, but I need to give myself some leeway. Also, I’m not going for masterpieces, I just want to sketch more often. I should write that down and put it where I can see it for a reminder. To track how many days I spent time sketching at the end of the month, I’ll put a star on each day in the full month view section of my planner.
Whew! That was a lot. It’s your turn now. What would you like to accomplish in June? Link up with Jessica and see what everyone else is saying.
0 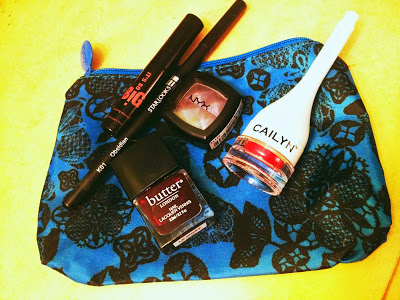 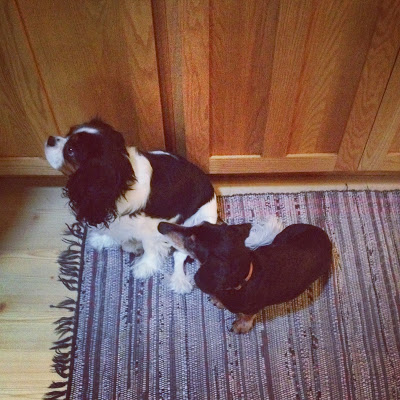