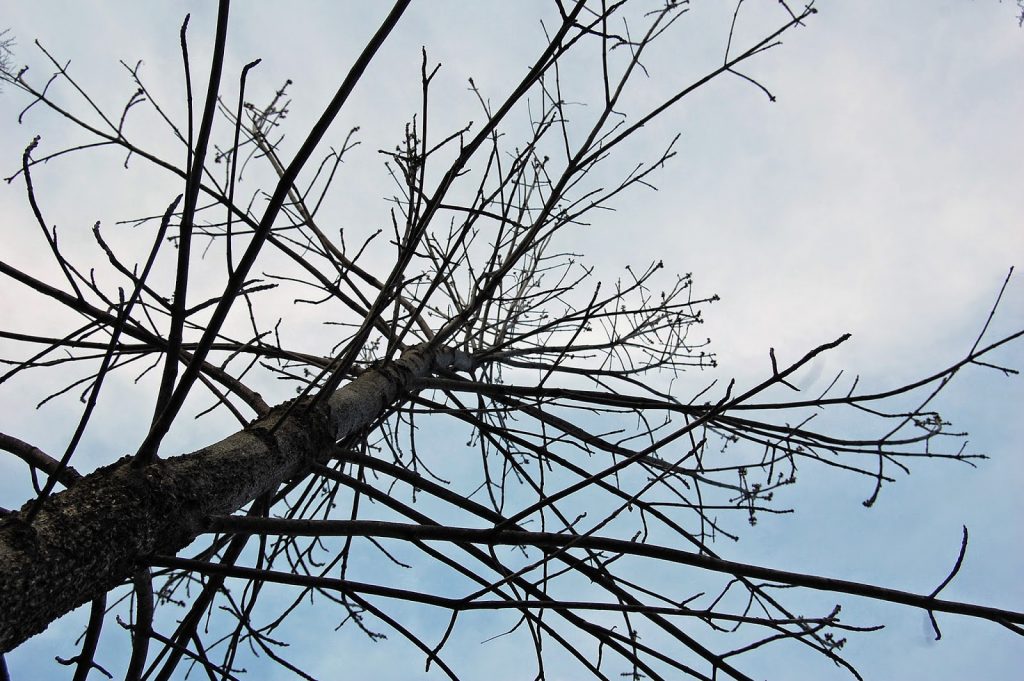 I moved from Wisconsin to Minnesota when I was nine and for some reason, the move hit me really hard. I was pissed and I thought that if I made enough of a fuss my parents would send me back to Wisconsin, so put up a fuss I did. I refused to go to school and when I was forced to go I’d kick and scream. Be glad you weren’t around to meet nine-year-old me. I was not a fun person to be around that year.

You know what got me through the year? Or who got me through the year, I should say. Jesse Ventura. Seriously. This was before he was governor, back when the only thing that I knew about him was that he was a talk show host and every Friday he had a segment called Dork of the Week. I loved Dork of the Week, probably because that was the year in my life that I really didn’t like anybody. We finally came to the arrangement that if I went to school every day of the week, my dad would drive me on Friday so that I could listen to Dork of the Week on the way. 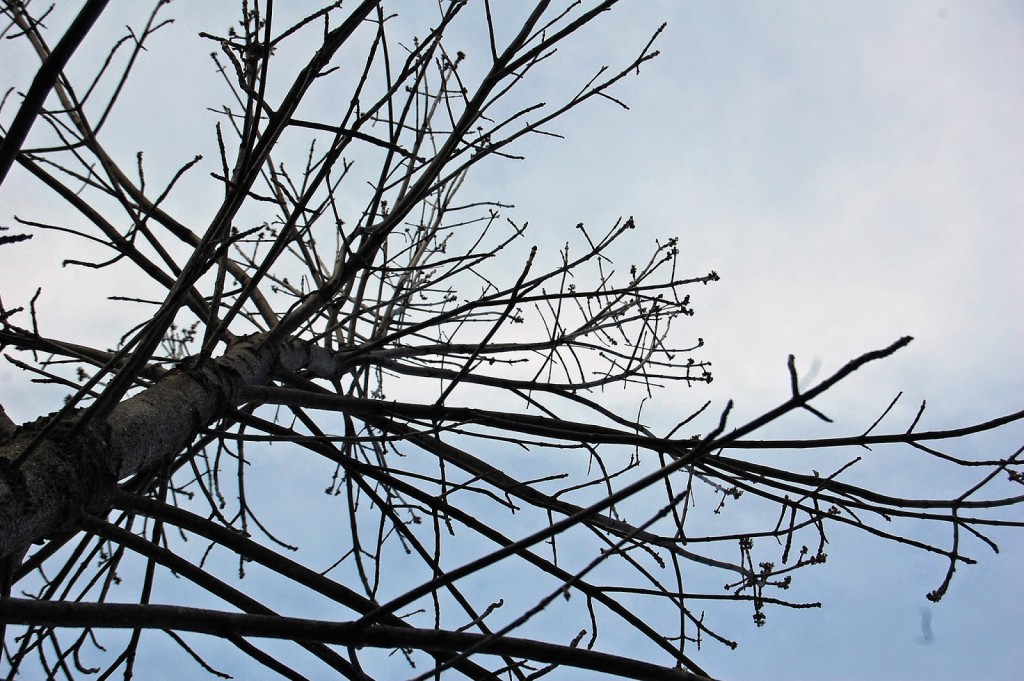 One of the things that I missed the most about my home in Wisconsin was all of the trees. We lived in a pretty wooded area, so I could run out into the backyard and disappear into the trees. There were also two special trees in the middle of the yard. We had a big three-level deck and I’d run to the bottom. The two trees stood near the end of the lowest level of the deck so I’d fling myself off and dart through the trees. They were my doorway into my imaginary world where I could be whatever I wanted to be; a character from one of my favorite movies or a magical creature.

We didn’t have many trees in our yard in Minnesota. At least, I thought that we didn’t have enough. The year that we moved my class planted seeds and grew little trees. At the end of the year we were able to take a tree home to plant, if we wanted. 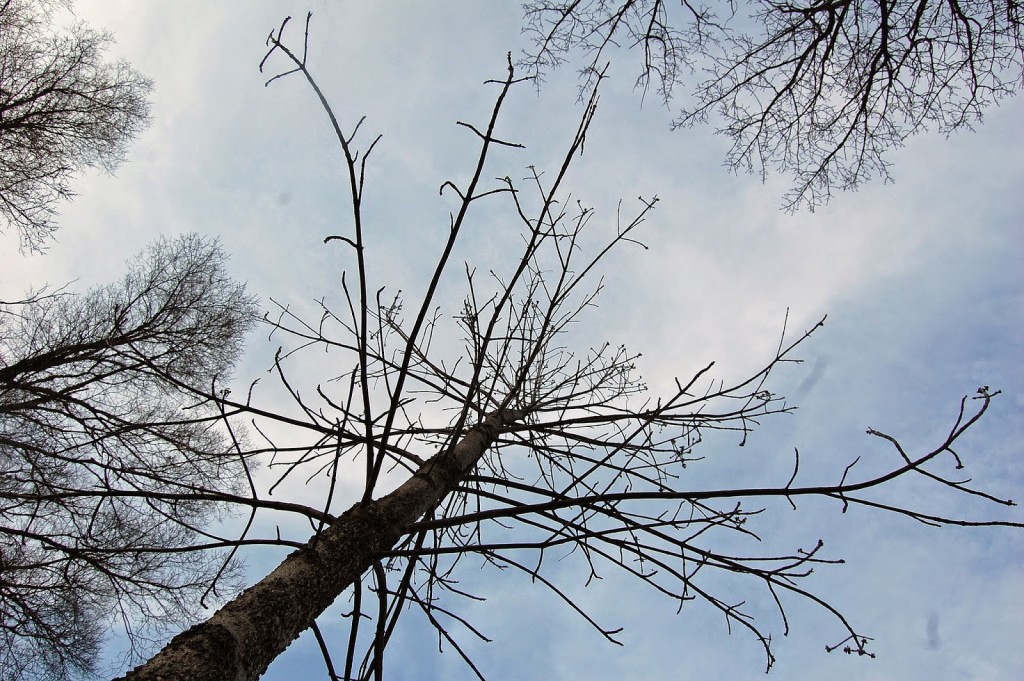 So I did and this is my tree. When my dad and I planted it we decided that we’d plant one tree of every year. I was totally serious about that pledge, but I don’t know if my dad was. In the end, this is the only tree that we planted and it’s probably a good thing as the yard really isn’t big enough for more.

After I planted the tree I was so worried about it. It was so tiny and looked so fragile outside. I’d watch it like a hawk when my nephew was running around outside in fear that he would trample over it. (His mother told me that he was afraid of it because he thought it was poison ivy and I didn’t feel the need to correct him.) When we had a storm and the wind was strong I’d watch it bend from side to side, certain that it would snap. It still amazes me when I see it today; to think of how fragile it seemed and yet here it is today, still growing, still beautiful. 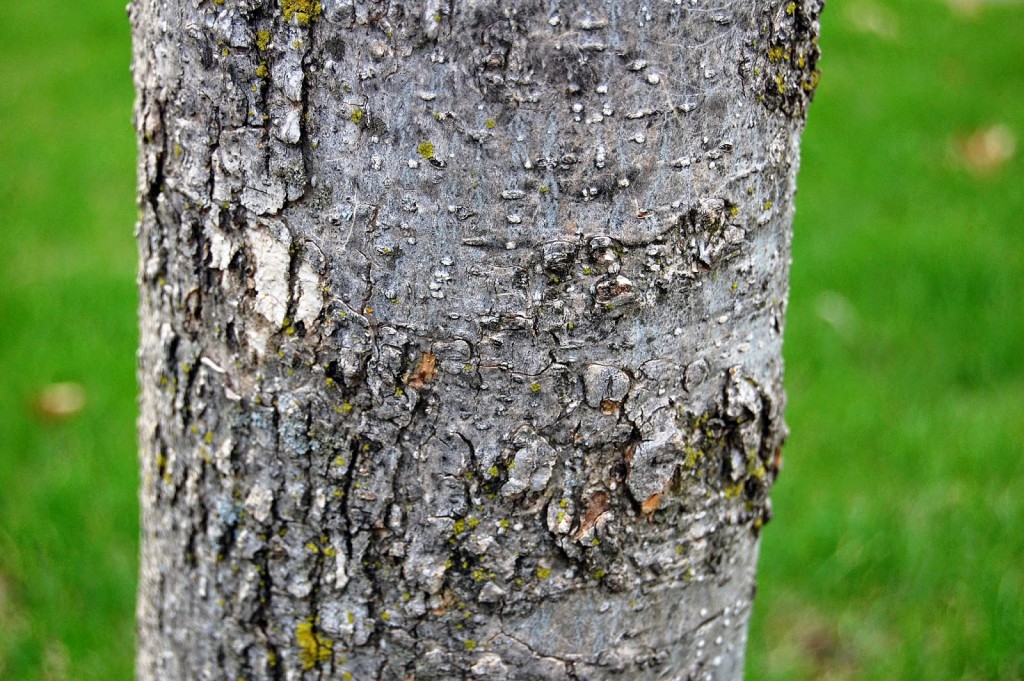 I’ll be sure to take more pictures when it has leaves and share them with you. 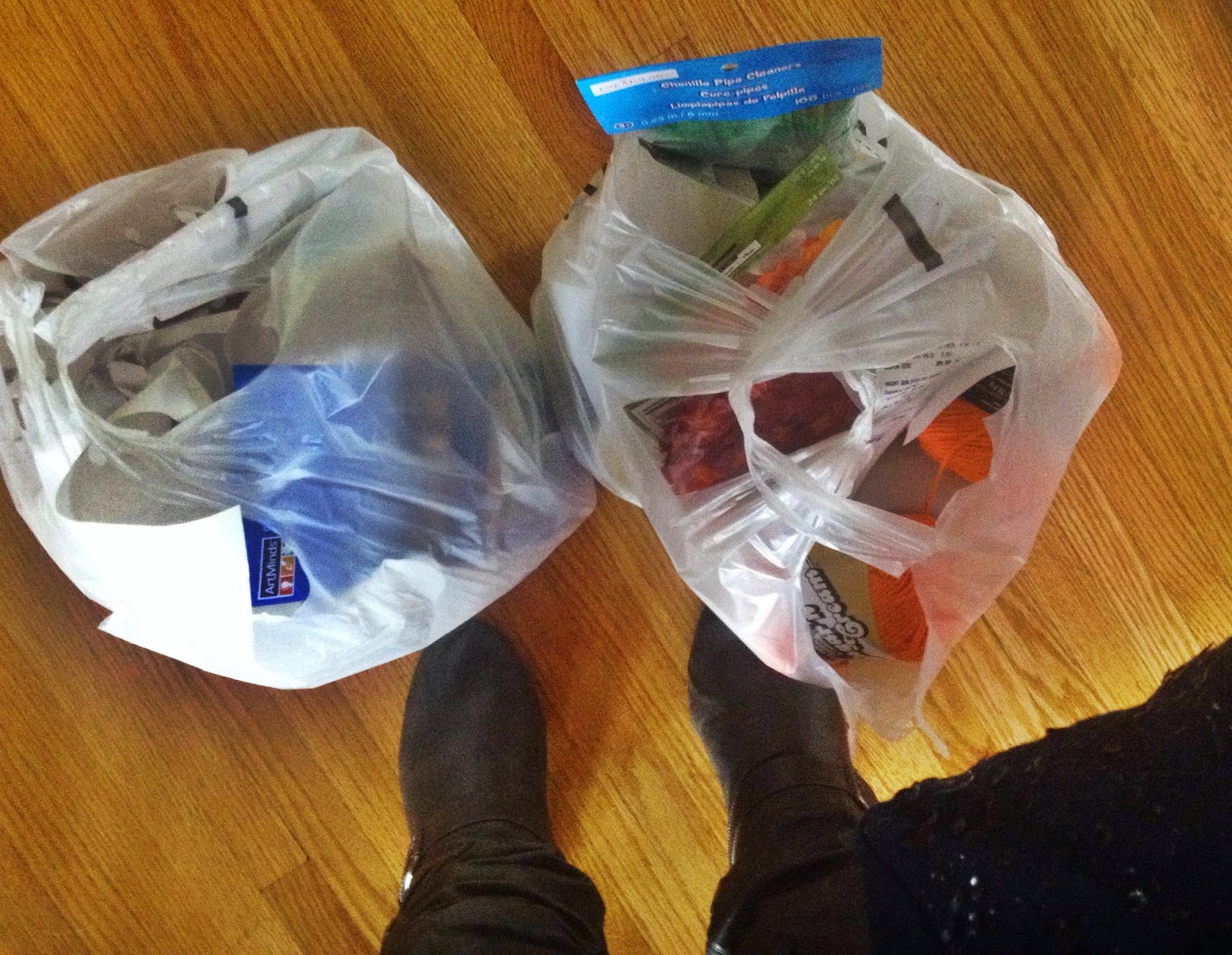 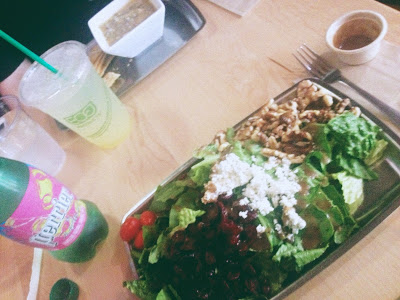 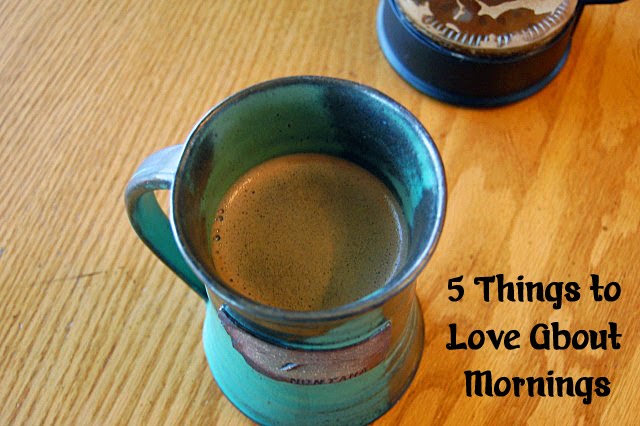 10 Things to Love About Mornings