One of the museums that my niece’s teacher recommended we visit is the Crime and Punishment Museum and it we actually had free tickets to the museum that came with our tickets for the double-decker bus tours, so it was our first stop on Tuesday. (I took all of the pictures for this post with my cell phone.) 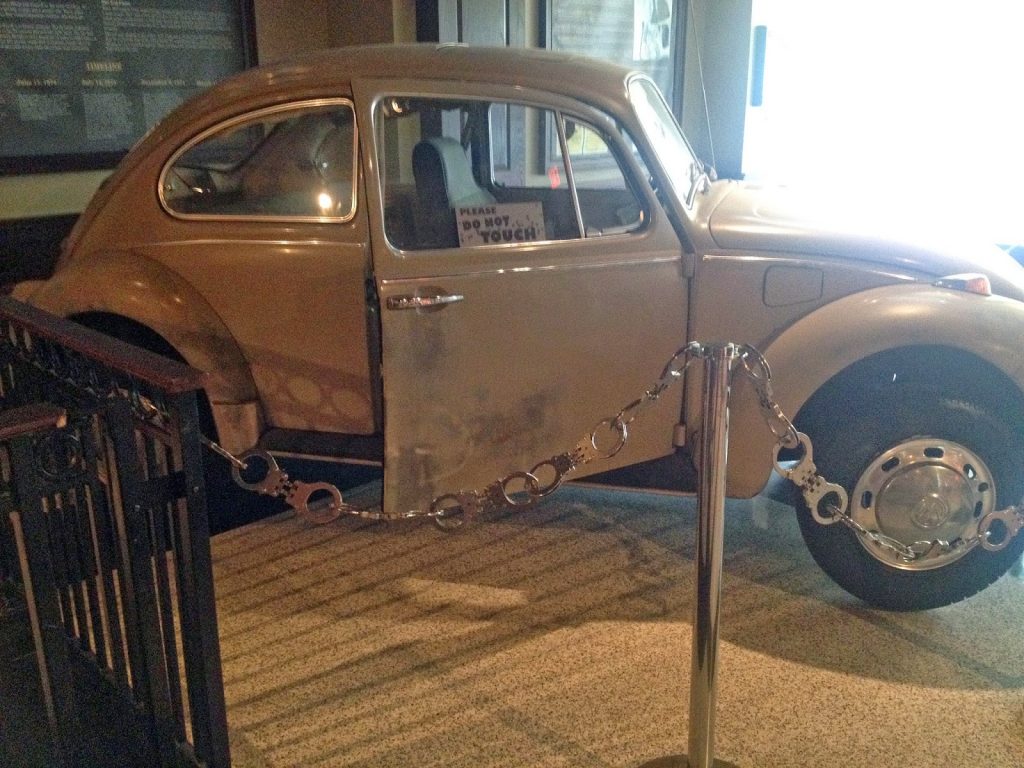 I thought that the Crime and Punishment Museum did a great job with creating a mood through decorations and sound. They had all the little details down pat, like using handcuffs as a rope to block things off or create a place for people to line up. (Not that we had to wait in any lines; we must have been there at the perfect time.)

The first floor of the exhibit was a history of crime and punishment. They had items on display that were used in punishment of crimes way back when and also had a lot of trivia posted all over. My favorite part of this was exhibit was the section on the 1920’s. They also had sections about serial killers, the assassinations of presidents and missing persons cases. For me, it was interesting to work my way through the exhibits with my mom. She started recognizing cases and soon, I started recognizing cases too. The second floor of the exhibit included information on prisons. You could stand in a lineup and hang out in, and escape from, a jail cell. You were also able to learn about how crimes are solved by going into an autopsy room setup. They had a section on forensics that totally made me think of the TV show Bones. By the time we made it to the final floor of the exhibit we were all ready to go so we whizzed through it. I’m not even sure what all of the different setups were. 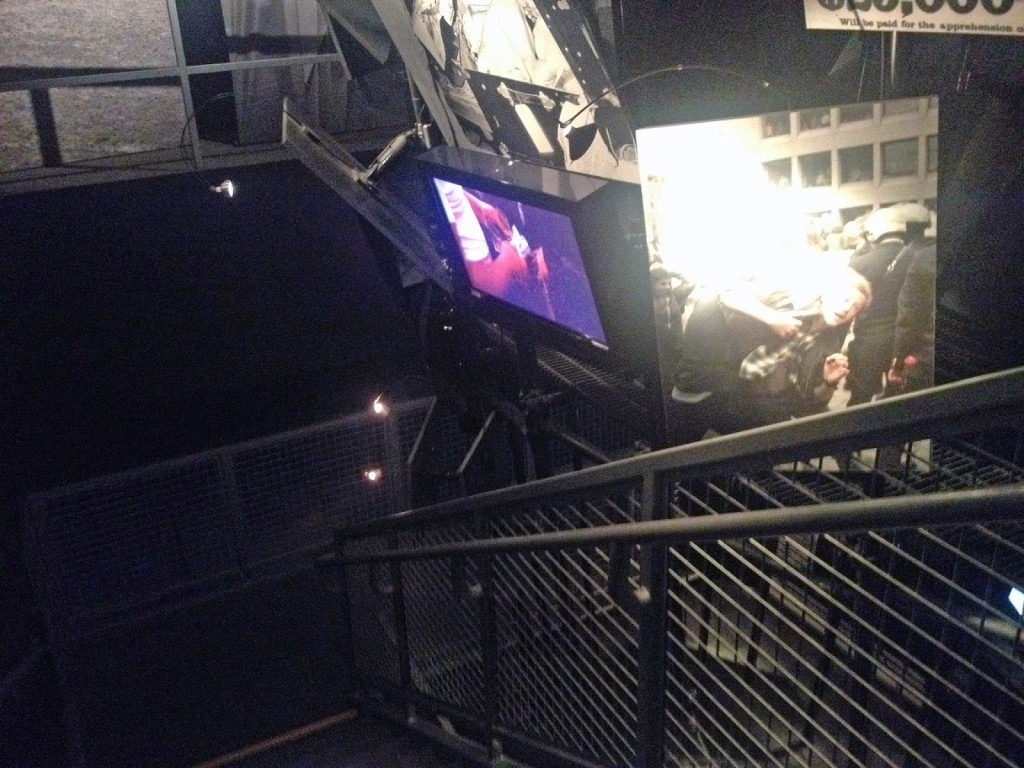 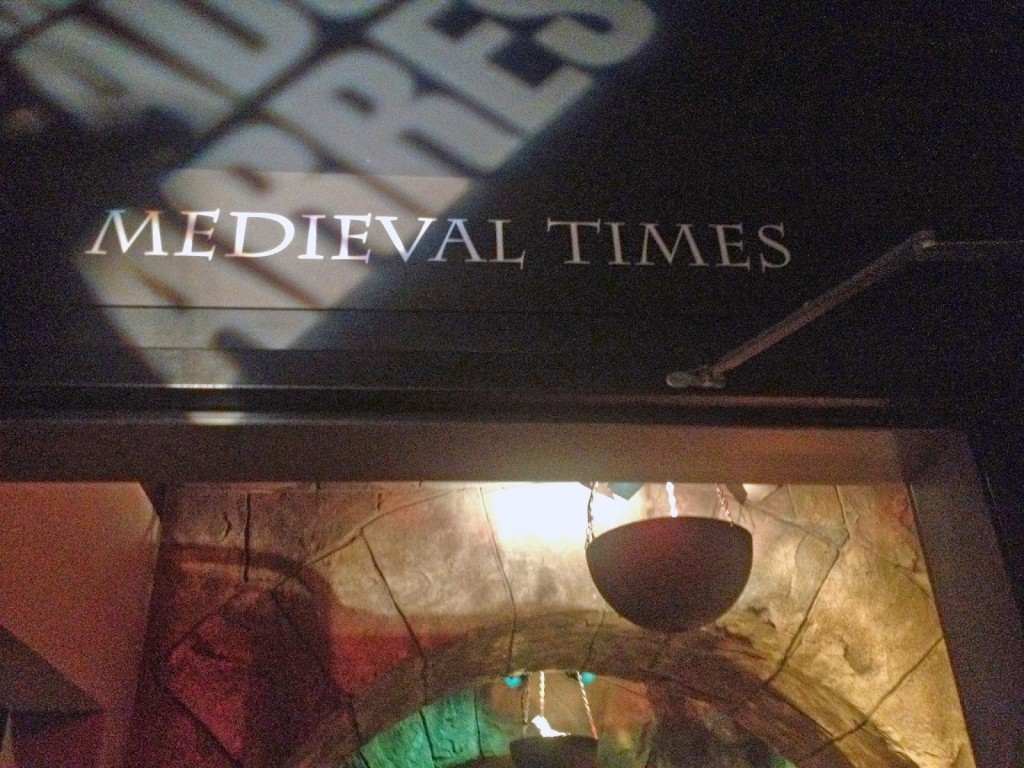 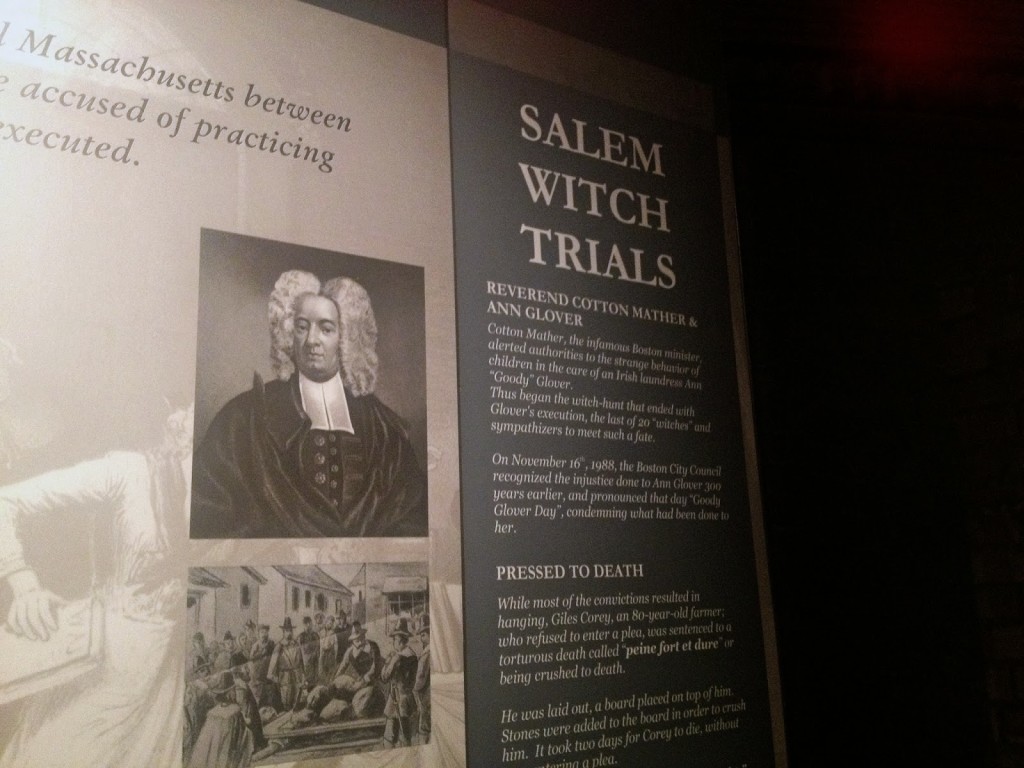 We considered going to see some of the monuments that we missed during our nighttime tour the day before, but in the end we decided to call it a day. Overall, I really enjoyed the museum, however I wouldn’t recommend it over some of the other museums in Washington, D.C. That being said, my niece said it was her favorite part of the sightseeing that we did and my nephew appeared to really get into it too. 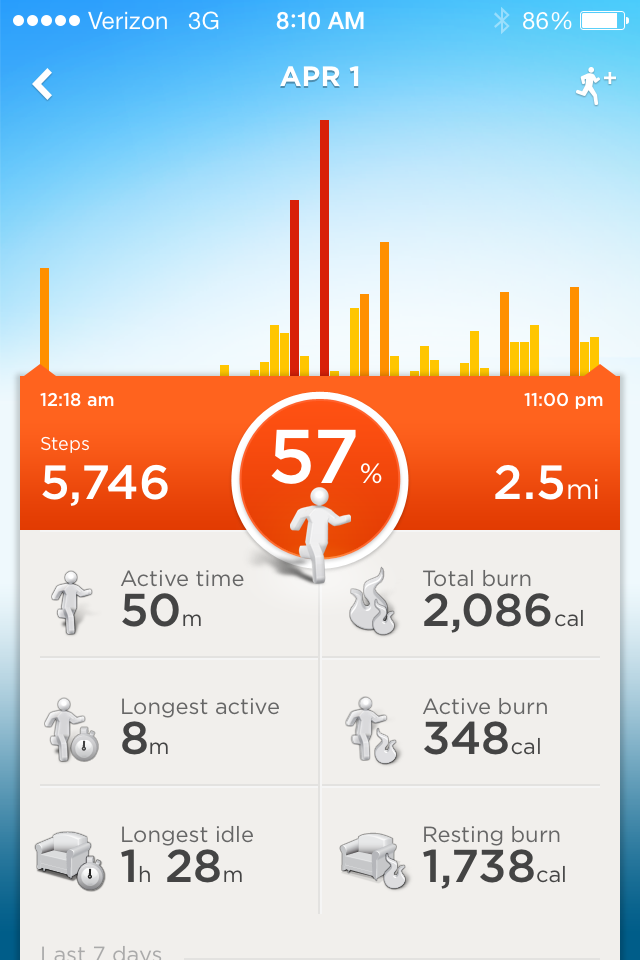 Have you ever been to this museum or one similar?
0 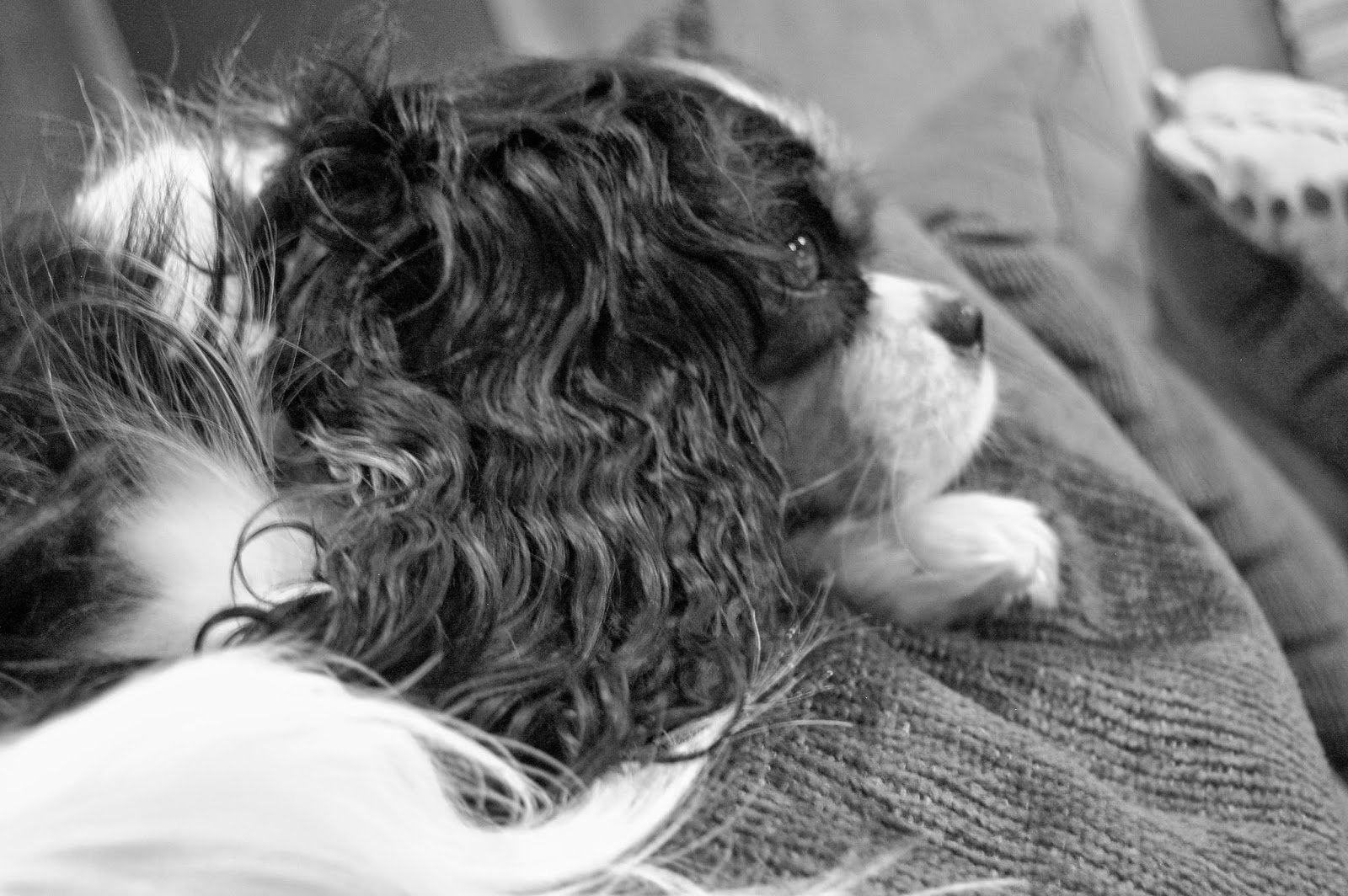 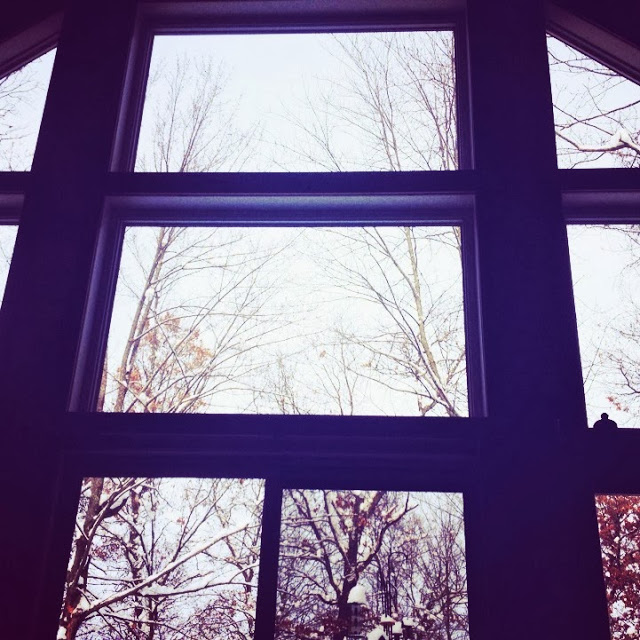 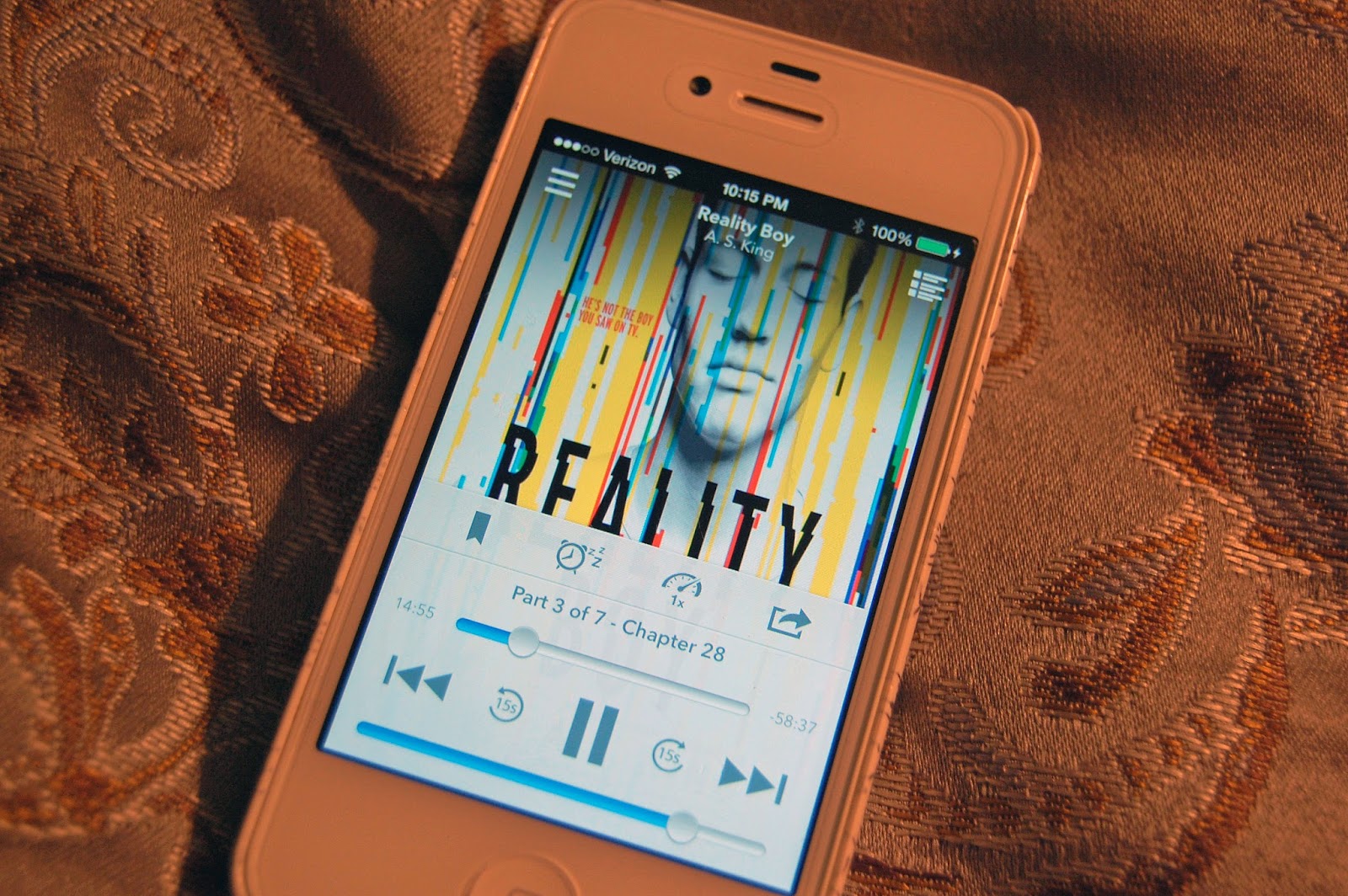