Hello, friends! Can you believe that we’re already in a new week? That Thanksgiving is next week? And that in just a month after Thanksgiving it’ll be Christmas? And then 2013 will come to an end.

I don’t know where last week went but I sat down tonight to recap my Weekly Wishes from last week and realized that, for the most part, it was a giant fail. So let’s just jump into it, shall we? Last week I planned to catch up on NaNoWriMo and… I’m closer than I was to being caught up now than last week but still not quite there. I wanted to frame the last two prints that I need to hang and I completely forgot about those. I wanted to read two books and I finished Fallout by Ellen Hopkins and half of Flirtin’ With the Monster, which is a book of essays about the Crank trilogy. So that’s half done. I did get in five hours of exercise, though. So that’s one and a half items that I can check off the list.

But it’s a new week and a new start. My Weekly Wishes will be simple this week:

What are your weekly wishes for the week? Link up with Melyssa at The Nectar Collective to share and see what everyone else is hoping to do this week! 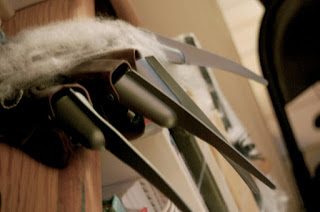 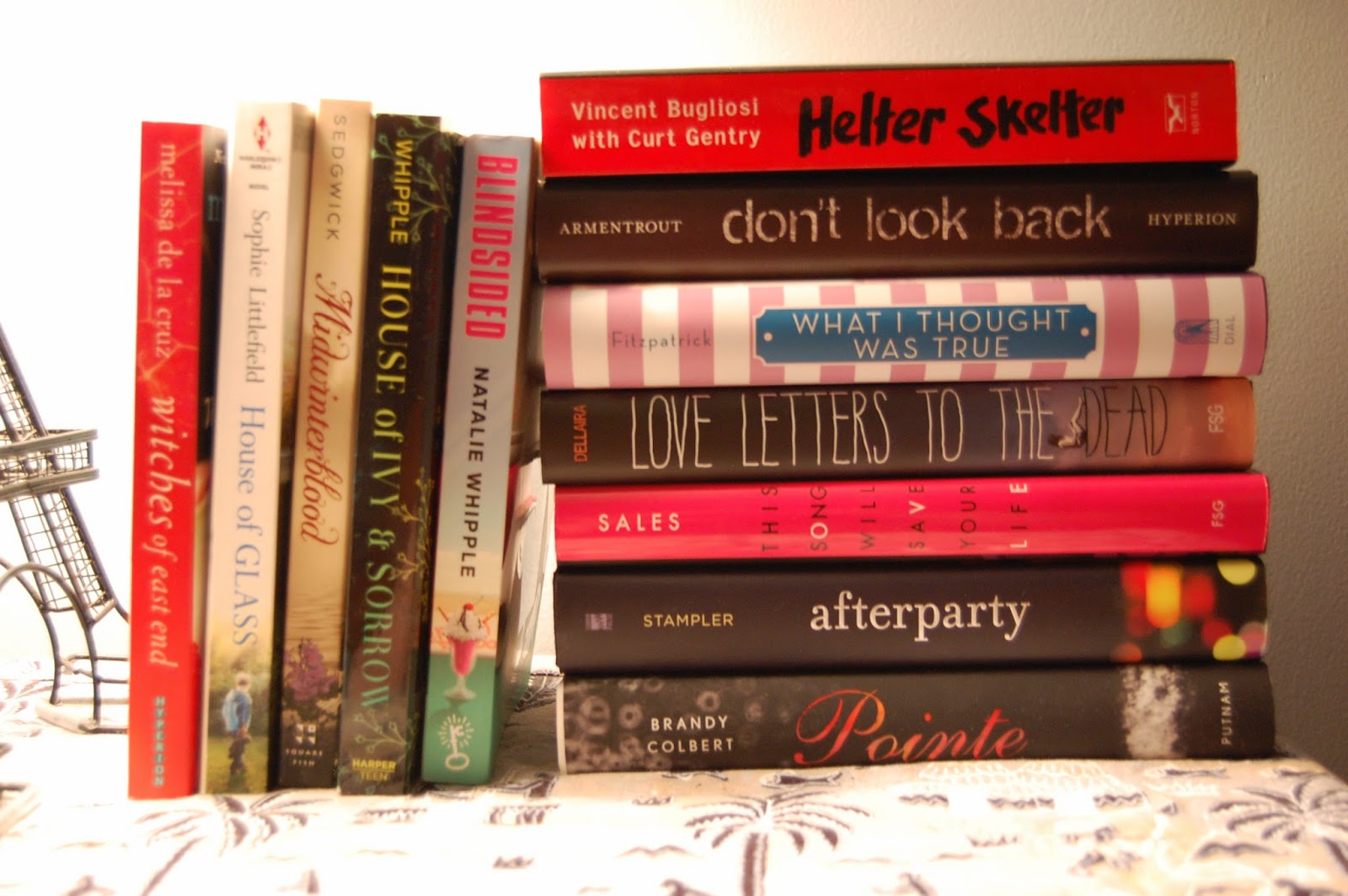