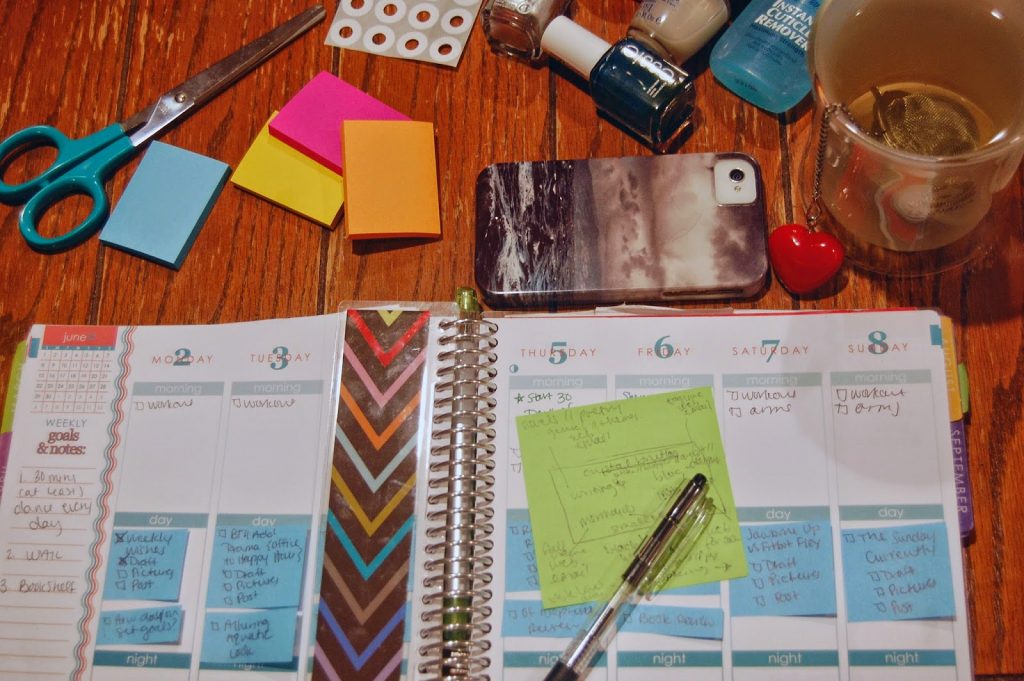 I couldn’t fall asleep last night and I didn’t sleep well once I did, which made for a very long day today. I was yawning all day long, even when I talked to people, which always feels so rude. I kept apologizing to my coworker. I’m hoping that I’ll sleep better tonight.

The last half of May was pretty much dedicated to blogging. I had this blog, of course, but I also decided to start updating my writing blog. And there is the mermaid blog, which I update twice a week. Let’s see if I can add some other tasks to my to-do list now that I think I’ve developed a blogging routine.

For the last two weeks I wanted to:

1. Write and schedule some posts for my writing blog. I did this! I decided to come up with a schedule. I even made an editorial calendar for posts through the end of June, so I’ve been updating on Monday’s, Wednesday’s and Friday’s. Monday’s are a free post for me to write whatever, on Wednesday’s I do a link up with other writers and on Friday’s I post a book review. Check it out!
2. Work on the makeup look. Nope. I also didn’t put a note on the mirror like I was thinking about doing. I probably should have done that.
3. Read four books. I did this, too, but for the life of me, I can’t think of what books I read right now.
4. Make some more progress on my novel. Not as much as I would have liked, but I did make some.

For the next two weeks I would like to:

1. Dance for at least a half hour a day every day. I thought about doing another Jillian Michaels workout, but I’ve been in the mood to dance lately so I think I’ll stick with that instead.
2. Play fetch with Little One every day. Or throw a bunch of balls for her to chase and return to me, then go fetch them myself. She doesn’t really get the concept of bringing the ball back because before I got her she lived with a couple of fetch masters. She always got to chase, but never brought the ball back.
3. Brainstorm ideas for June’s directive. And sketch everyday. Maybe I’ll sketch my ideas.
4. Make some more progress on my novel. Let’s see if I can do better than I did last time.
5. Only five things on the to-do list each day. I’m not off to the best start with this one, although I don’t think I’ll accomplish everything that’s on my to-do list today, so it doesn’t really count that I have more than five things on it, right? 😉 Actually, I think this will be a rough one, so even if I only have a week of no more than five tasks on my to-do list I’ll be happy.

What are your wishes for the next week or two? 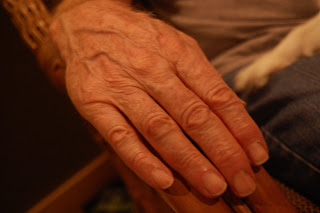 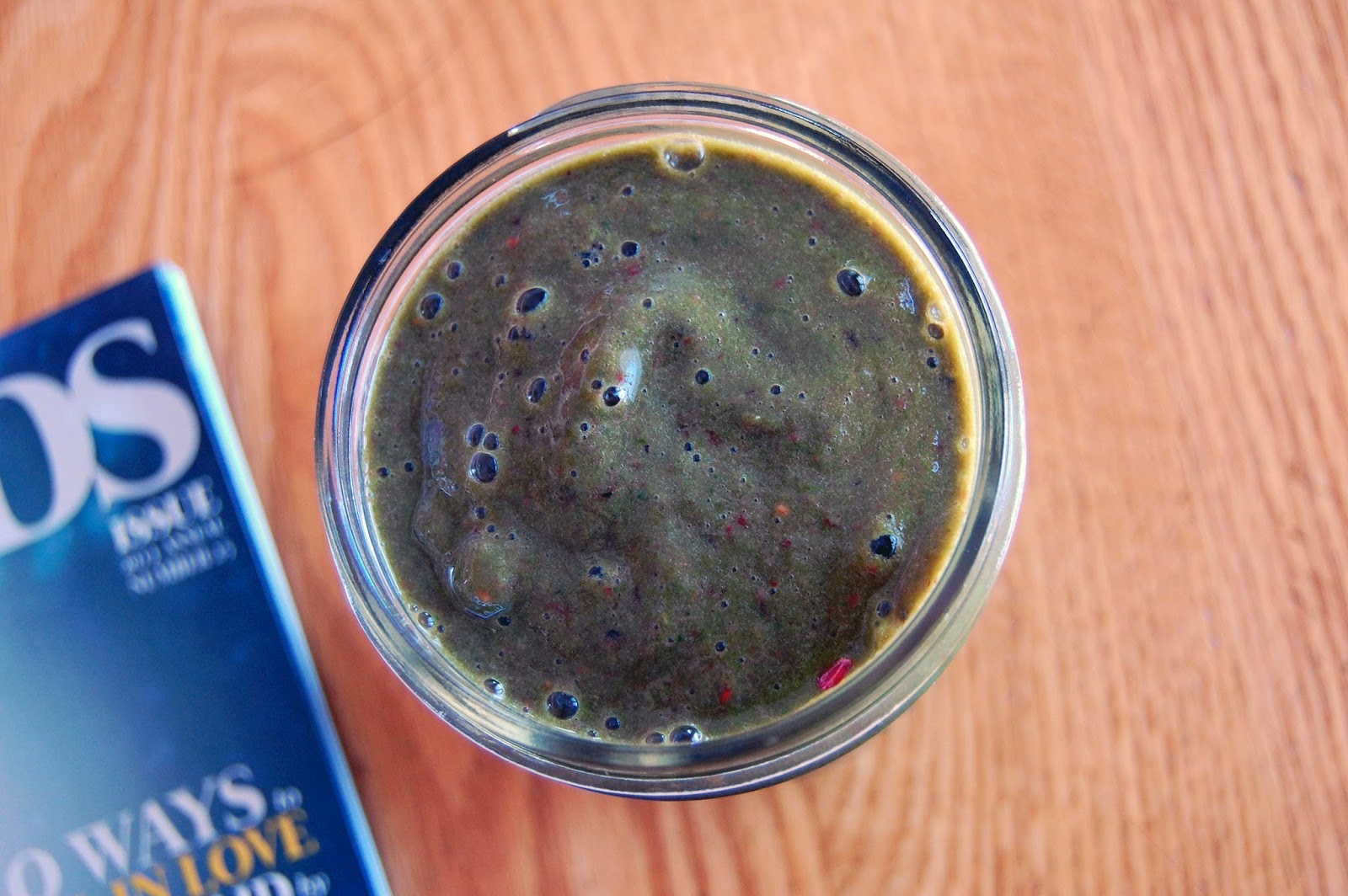