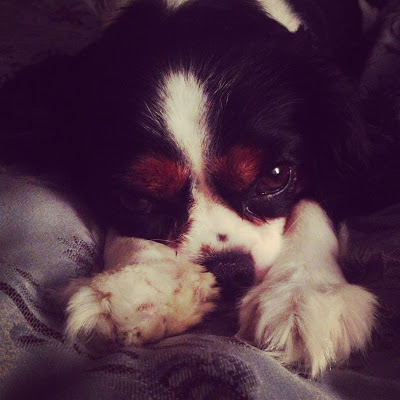 The last two weeks have been a hectic blur but I feel like things might be slowing down a bit now. It’ll be nice to have a chance to breathe.

Have any of you been to Starbucks recently? I’ve been frequenting the Barnes & Noble Café (which proudly brews Starbucks) lately but I’m assuming that the same deliciousness that I’m about to discuss can be found at an actual Starbucks too. I have two words for all of you: Chocolate. Chai.
Like the barista said, chai is good enough on its own. And then you add chocolate.
They had samples one day. And then a few days later I bought one. And I’ve been dreaming about it ever since. If you like chai and you like chocolate you should try one. And if you don’t love one or both of those things… please don’t tell me. That’s something that I just don’t need to know.
But moving on, it’s that time of the week for Weekly Wishes! I decided to start numbering them since I’ve actually been pretty consistent about posting these. I can’t believe I’ve been writing these posts for eight weeks now! I feel like it hasn’t been that long.
Last week my wish was to read for an hour a day and I accomplished that most days. One day I fell asleep shortly after I opened a book because I was exhausted and another day I spent the evening with my family to celebrate my sister’s birthday, but I made up for those two hours over the weekend. This wasn’t part of my weekly wishes (mostly because planning out my next read has never really worked for me) but I was planning to finish The Silent Wife by A.S.A. Harrison and read The Ocean at the End of the Lane by Neil Gaiman. I finished The Silent Wife, which was amazing! I’ve heard it described as this year’s Gone Girl and… yes! But they’re also different and both are so, so strong. My mom also read this recently and when we were discussing it once I finished I realized that there were things that I missed so I’ll definitely read it again one day and likely find new, amazing things to enjoy about it. I didn’t get to the Gaiman book, though. I realized that Night Film by Marisha Pessl is due at the library this week and I have been hooked on this book all weekend. I was seriously carrying it around with me, even if I just went to the kitchen to get a glass of water. This is one that I know for sure I will be reading again.
Okay, enough about books. Weekly Wishes. My goals for this week are:
1. Only put five reasonable tasks per day on my to-do list. I think it’s time to pull this one out again.
2. Catch up on all things blogging. I feel like I am so behind with reading blogs and responding to comments so my goal for the week is to catch up on the blogging world.
3. Spend some quality time with Little One. With how busy I’ve been I feel like I haven’t spent as much time with the little cutie as usual and we need some quality doggie/writer time. We haven’t worked on our training for a couple of weeks and I haven’t given her that bath that I’ve been promising her for the last two weeks. I haven’t had as much time to give her tummy rubs and she hasn’t had as much time to give me shoulder rubs. Oh wait! She’s never done that. Maybe that’s what we should work on for training this week. Walk on my shoulders, Little One!
What are your wishes for the week? Link up with Melyssa over at The Nectar Collective and see what everyone else has to say.
3 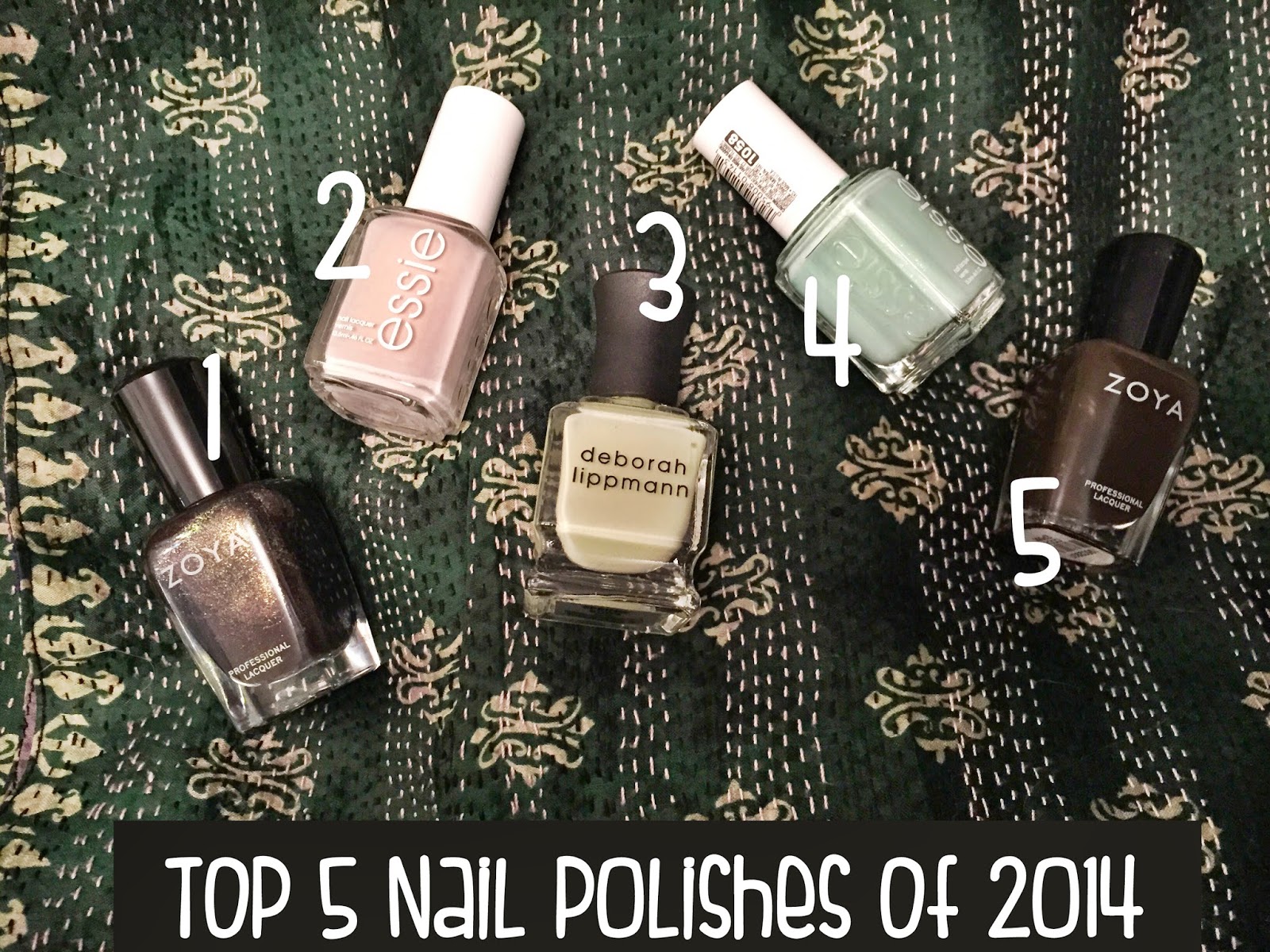 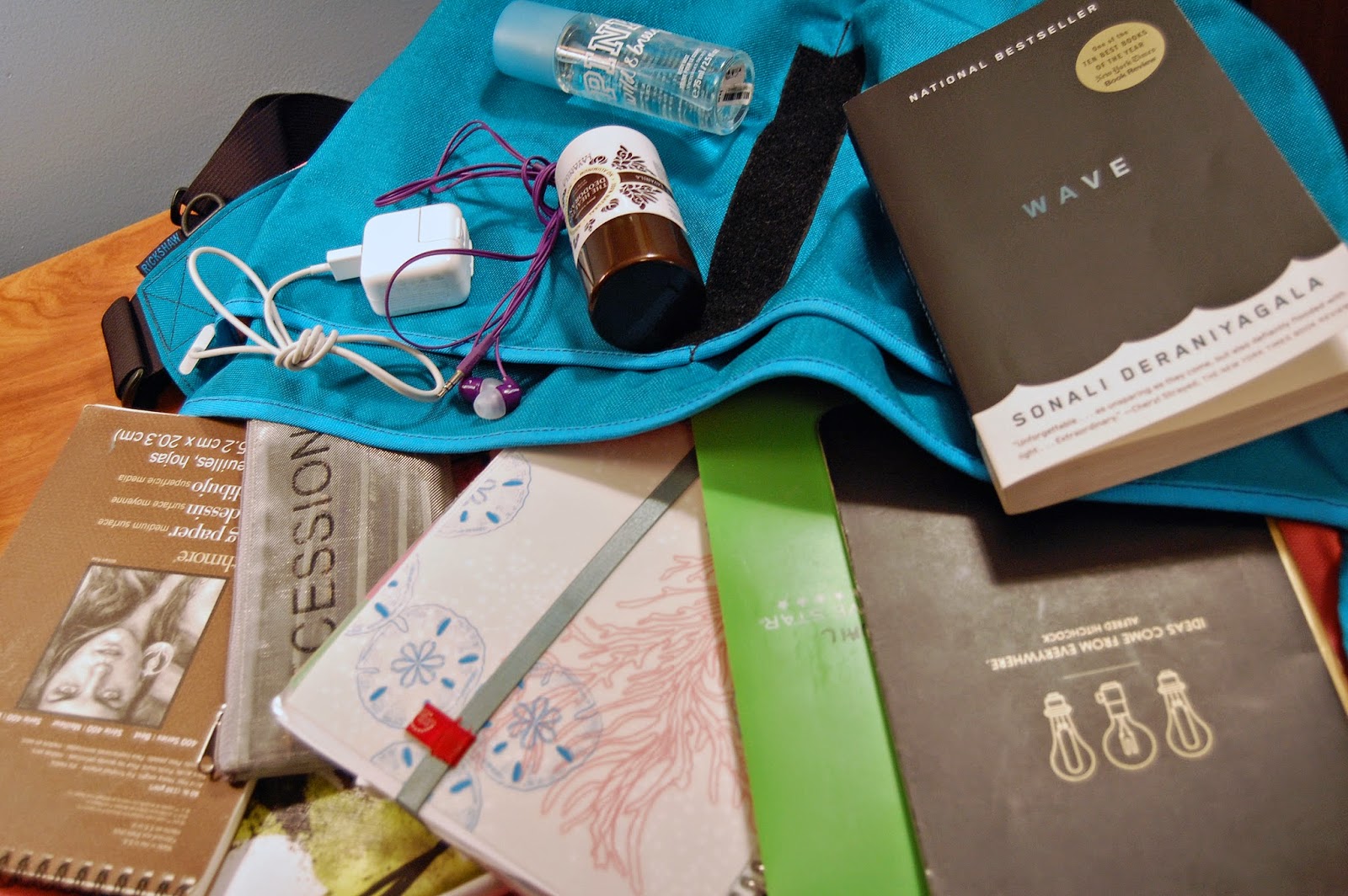 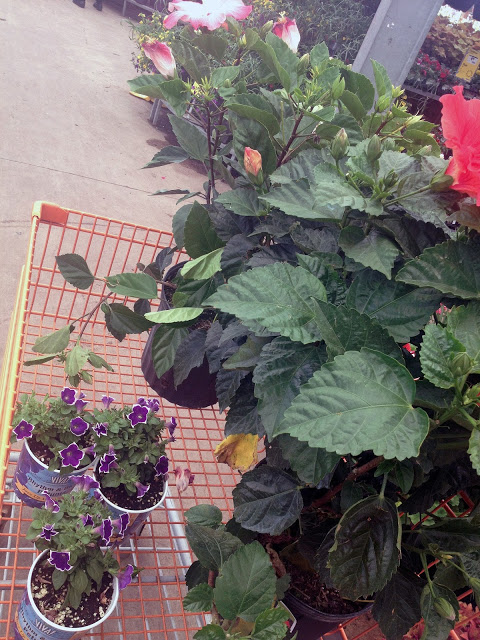