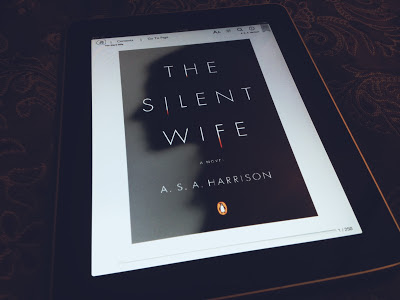 Hello, everyone! I hope that everyone had a great weekend! My internet wasn’t working but I’m back up and running now and I took the internet-less opportunity to watch a couple of Lifetime movies (one of my favorite ways to relax) and get caught up on So You Think You Can Dance.

It’s Monday! I say that only because I’ve been forgetting all day. Since it’s Labor Day and I had the day off I’ve been sitting at home thinking that it’s Sunday.

But I remembered that it’s Monday, which means that it’s time for Weekly Wishes!

Last week my goal was to only put five things on my to-do list each day and… I guess I accomplished it. I only had five things on my to-do list every day, but to be honest, last week was a bit stressful and I was so tired in the evening that a couple night’s I didn’t accomplish anything that was on my list. So I feel like it doesn’t count. I’ll be pulling that one out again soon to give it another go during a week that it might be more of a challenge.

I have a feeling that this week will be a lot like last week so my goal is just to read an hour a day. I have The Silent Wife by A.S.A. Harrison and The Ocean at the End of the Lane by Neil Gaiman on deck for the week and that should do the trick. Sometimes when I’m stressed out all I want to do is watch TV because I don’t have to think, but I am behind on my yearly reading goal so I need to make sure that I work on getting caught up instead of falling behind. I have already started The Silent Wife and am intrigued so far. I can definitely see why it’s compared to Gone Girl. Have you read The Silent Wife? What did you think?

And what are your Weekly Wishes? Link up with Melyssa over at The Nectar Collective and check out some of the other Weekly Wishes!