Last year I attended VoxCon, which is a small conference about sharing your voice and being heard. I learned so much last year and this year was just as great, if not better. We went from Communication 101 (which was fantastic) to being open and vulnerable when you communicate in order to connect. Here are a few of the takeaways from the conference.

“Find your voice in vulnerability.”(Raleigh Sadler)

Sadler discussed the importance of working from vulnerability in order to make connections with other people. This really struck me, because I’ve often said that I wish we’d talk more about certain things so that people make connections and know they’re not alone. And yet, how often do I become vulnerable? I’ve had moments of vulnerability, but those moments were at a distance. Even the experiences that I’ve wished people would talk about are experiences I’ve never had, so I’ve essentially said, “I wish these people were vulnerable, but I don’t need to be.”

Ever since VoxCon I’ve been working on changing that. I opened up about what my uncle meant to me after he passed away. And I wrote about my clubfoot, that was fixed but still made an impact on my life. I know there are parts of my story that I’m not willing or able to share yet, but there are other parts that I think I can share–and maybe even should share–as long as I’m willing to open up and do it.

“If your highest aim is affirmation, you will compromise your morality.” (Matt Popovits)

The other day I had a conversation with a friend in which I said, “I don’t actually enjoy being hated, but I’m not good at avoiding it.” I had a specific community in mind and it just goes with the territory sometimes when you have differing opinions and you don’t feel a need to bend those opinions. And I don’t even shout them out for all to hear. I express them when I feel it’s necessary and will talk about them in conversations with others.

“When we think about communication, we’re building community.” (Michelle Thompson)

Who needs to be invited in to this community? What message do you need to share? What are the possibilities? What would it take to invite others into your journey; others who want to be in that journey with you?

This, for me, really confirmed Raleigh Sadler’s thoughts on vulnerability. If we’re willing to share our stories, maybe it will give others the freedom and encouragement to share theirs, and through that we can find support. We can find a community of others who have had the same experiences–or have had different experiences that brought us to similar places–and we’ll know we’re not alone.

And if sharing your story makes you feel uncomfortable…

“Allow yourself to be uncomfortable. Lean into it.”

And even if you don’t share it with the world, I would guess facing some of the things you have to face as you allow yourself to be uncomfortable will ultimately be beneficial for you in the long run.

Confidence isn’t something I always have a lot of. It’s interesting to see how that’s changed over the years because the things I was self-conscious about as a teen (my appearance) aren’t necessarily the things I’m self-conscious about now. Maybe that’s another post for another day. But, because confidence is something that I struggle with right now, I really appreciated what he had to say:

✨ Confidence isn’t something you can just get, it’s something that’s cultivated.
✨ Commit and keep going.
✨ Confidence becomes a byproduct of commitment.

This was his biggest lesson: never grow up.

Have the ability to believe in beautiful things.

Joy can be tapped into even during hard times. (Happiness is external. Joy is internal.)

This is something I truly believe, although sometimes I forget.

WHAT WAS YOUR FAVORITE LESSON FROM VOXCON? 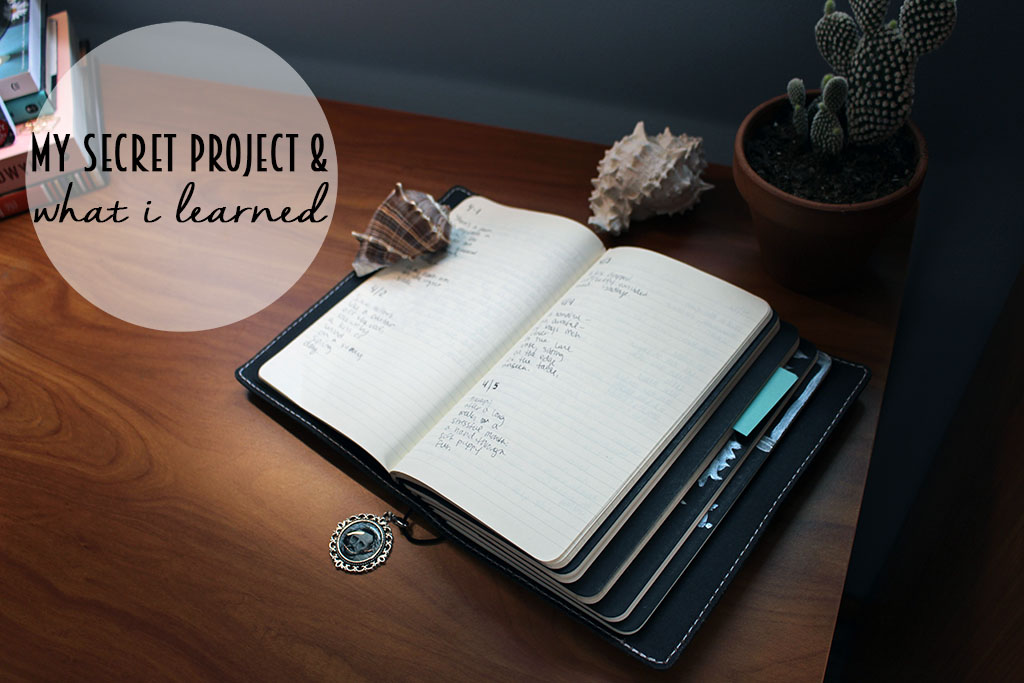 Poem-a-Day // My Secret Project & What I Learned 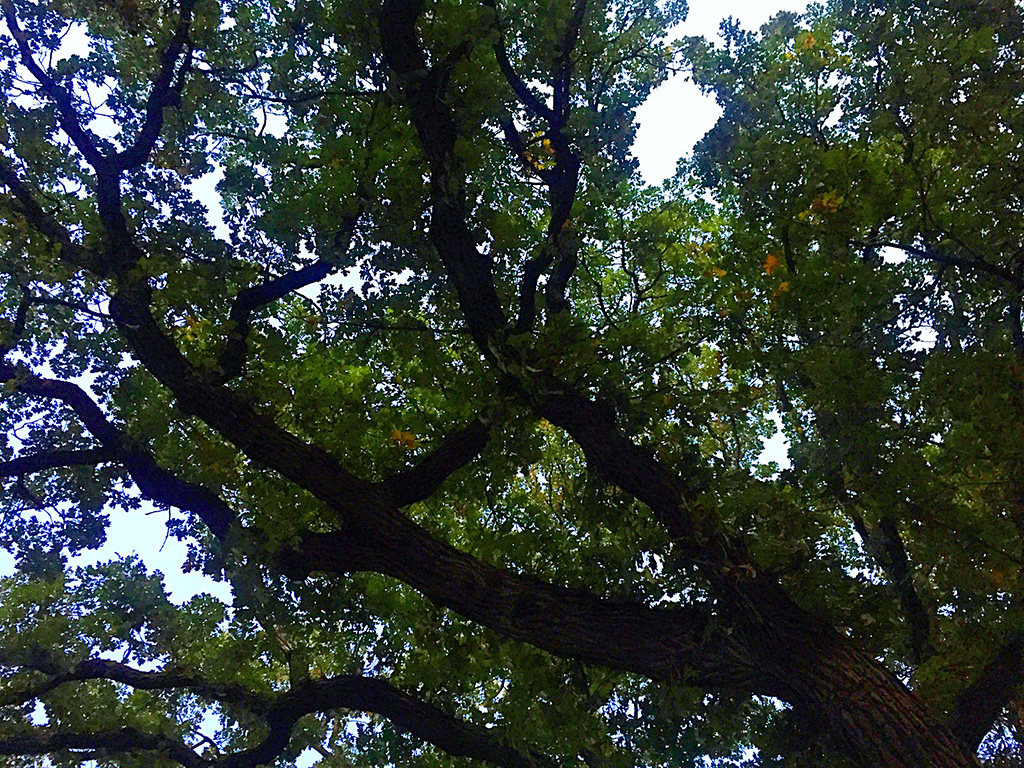 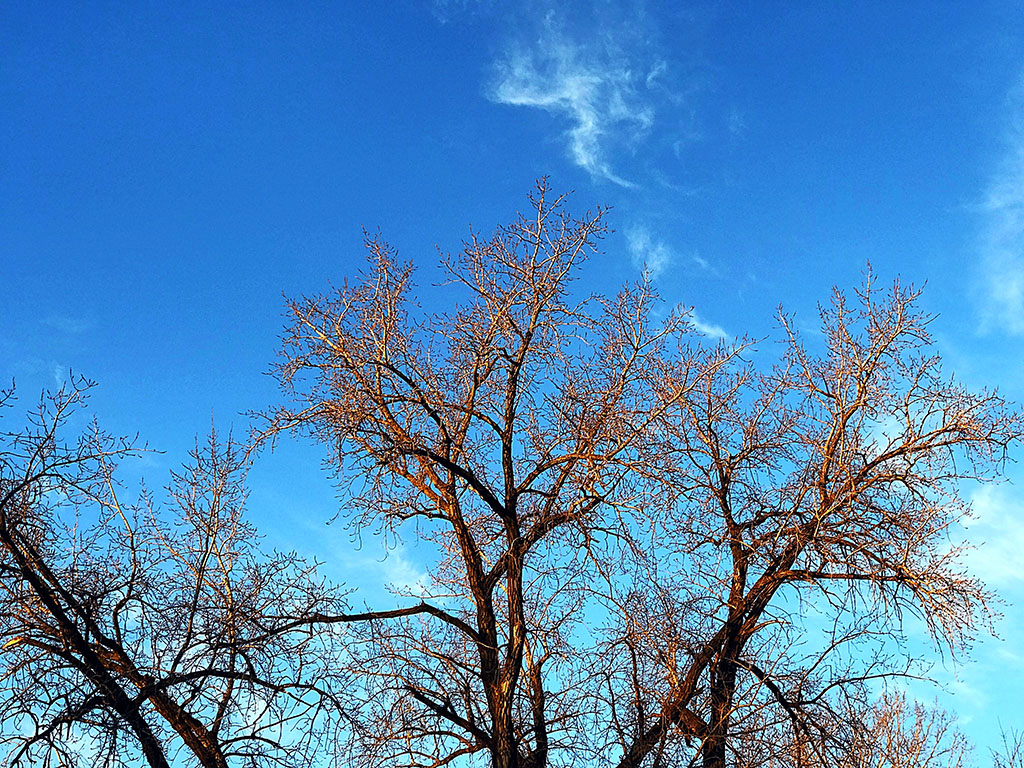 It’s OK to Tip-Toe Into the New Year

Previous Post A Girl's Weekend in Duluth, MN
Next Post When It's Hard to Pray // My Jonah Story