Just like last month, it was easy to decide what I needed to include in April’s What I’m Loving post. I’ve had these items written down on a post-it for about a week and a half now. So, without further ado, let’s get started. 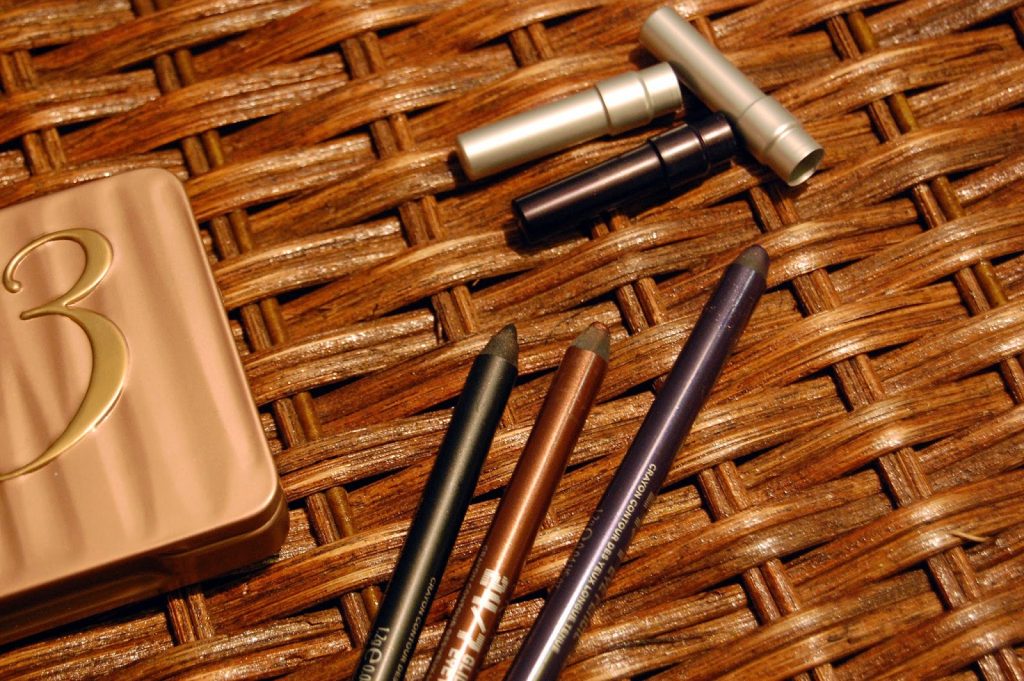 Urban Decay 24/7 Eye Liners. I have been reaching for the colors Roach, Tornado and, when I want black, Perversion. They live up to their “glide-on” name, because they glide onto the lid, making application incredibly easy. A majority of them also do really well on the waterline. I say a majority because I do have one that smudges a little more than I’d like (it’s not one of the three listed here), but the rest of them barely move once I put them on. I love these and I don’t know why it took me so much to try these out.

Radishes. I know, this is kind of an odd one, but the salad at my sister’s baby shower was life-changing, folks. Life. Changing. Not only did the most delicious dressing in the world give me an intense dislike for store-bought dressings, but it gave me an intense love for radishes. I’ve been putting them in my salads ever since and I think they’re a delightful addition. 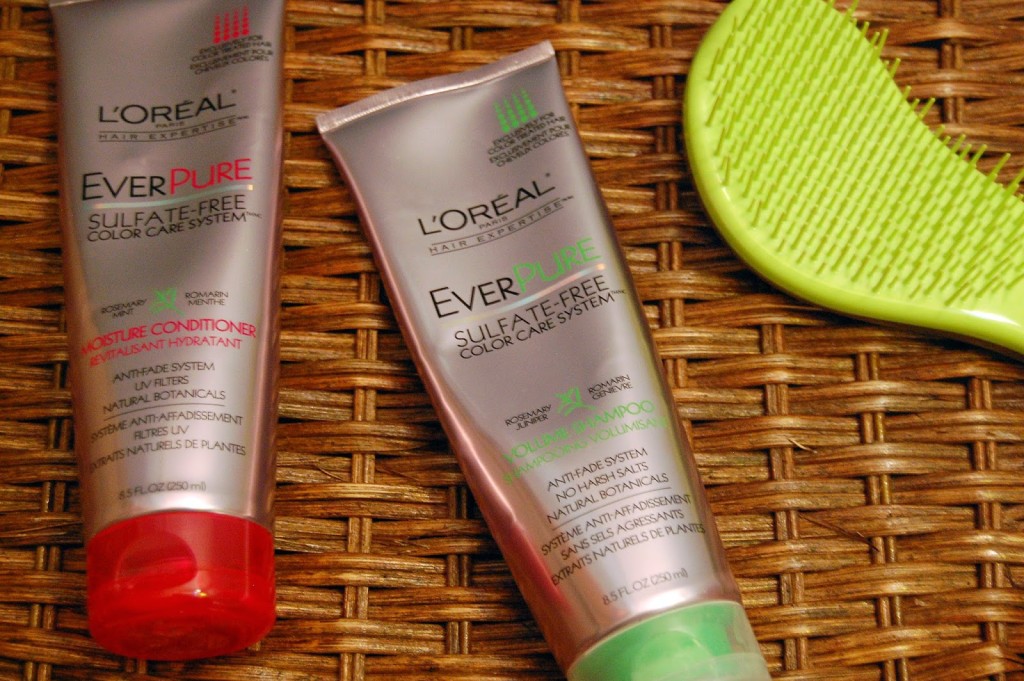 L’Oreal Shampoo and Conditioner. I mentioned this about a month ago, although not by name because I had only used it once. I was wowed by that first use, though, and kept feeling my hair in the days to come. My hair felt cleaner than it had in awhile and the bobby pin that I used to hold back my bangs when I couldn’t get them to behave one day actually fell out without me noticing. I told my coworker about them and once she used them she told a bunch of people about them too. They’re amazing! I love them just as much now as I did when I first used them.

Note: I purchased all of the products listed in this post. 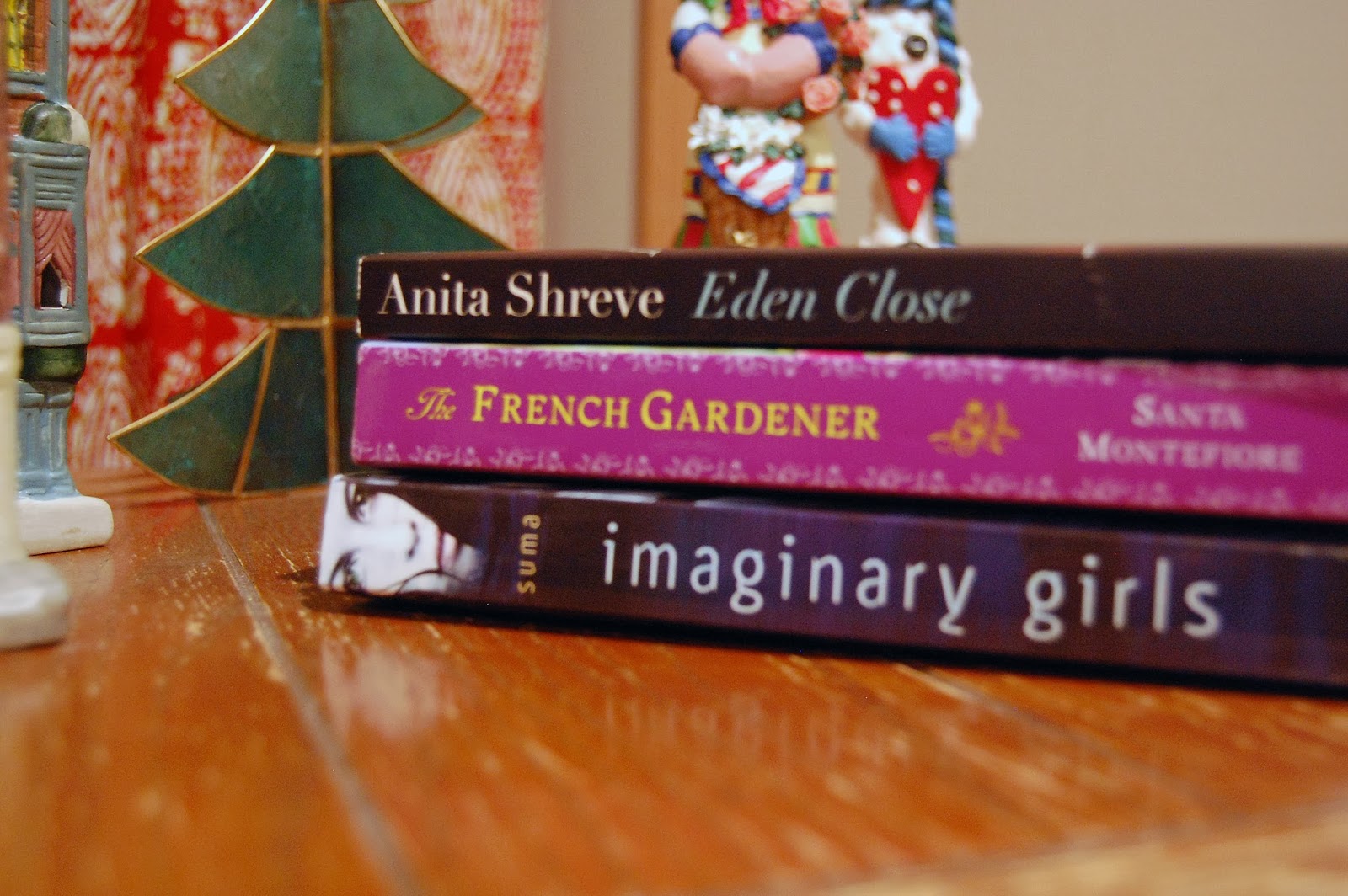 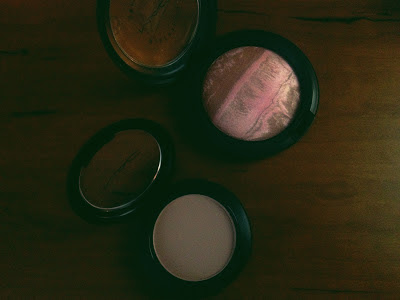 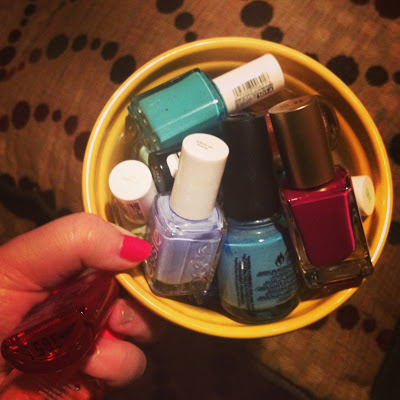