Reading: The Magic of Finkleton

I found The Magic of Finkleton by K.C. Hilton through a list of debut middle grade and YA books that were/are being released in 2011. I have to admit, it’s the cover that caught my attention and ultimately led me to buy this book. This novel is about three siblings who move to Finkleton with their parents to manage their uncle’s store after his death. While exploring his house and the store, the children stumble upon magical secrets and soon discover how important these secrets are.

This novel is an easy read; I finished it in a couple of hours and that’s because I took breaks to play with the dog who was asking for attention. I loved the simplicity of this novel, which was about these three kids finding magical things inside of the shop. The novel felt somewhat distanced from the characters, so instead of connecting with them I was observing them, as though in a movie. Usually, this would bother me but in the case of this book I found it fitting and wouldn’t have been able to imagine it any other way. It seemed very fairytale-like, so if you’re a fan of fairytales, this is a book to check out!

At the same time, I’ve been reading The Gargoyle by Andrew Davidson. You’ve heard me talk about this book before, it’s one of my favorites. I started reading it a couple of weeks ago for the second time, but have been reading it slowly to savor it. I’m enjoying immersing myself in this world again and am picking up new things. Because of how much is in this book, it’s one that benefits from multiple readings and I can see myself reading it again for a third time soon after this second read. I love Marianne Engel (my favorite character) just as much this time around and I like the narrator more. Now that I’m not so focused on Marianne’s character, I’m seeing the narrator in a new light. I’m enjoying watching his growth as the novel progresses and seeing the different layers to his character that I overlooked before. 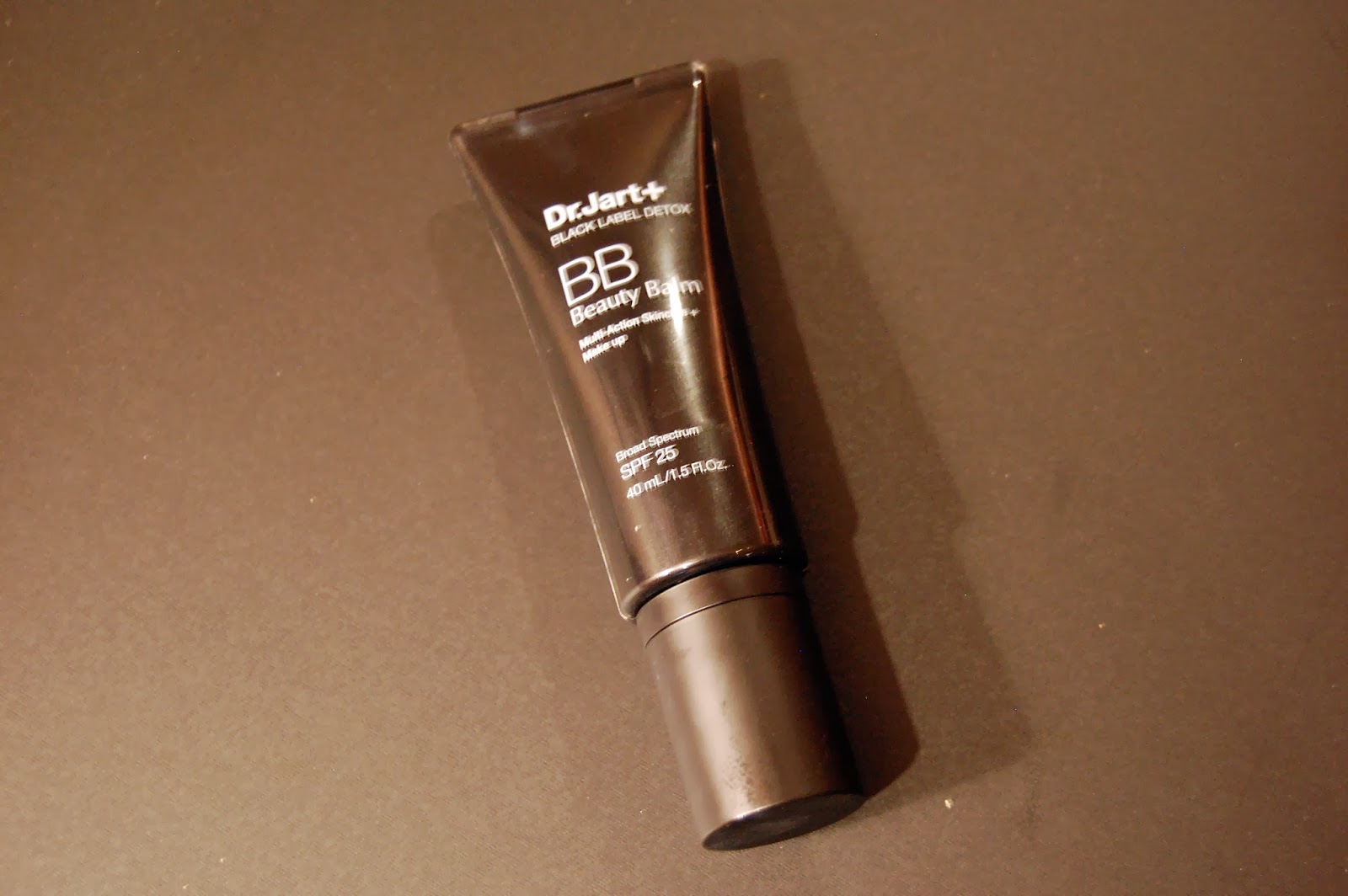 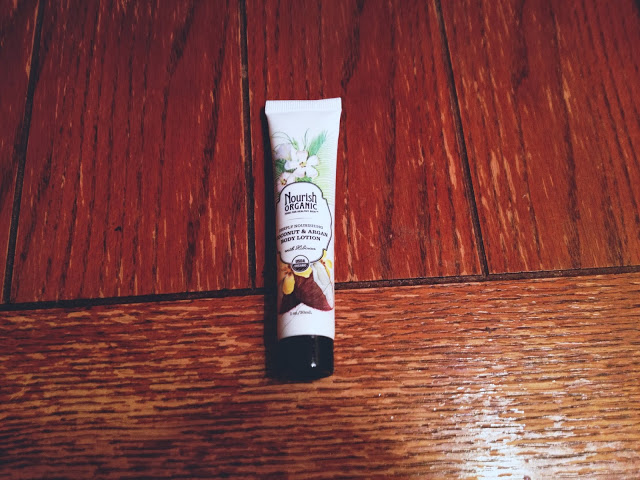 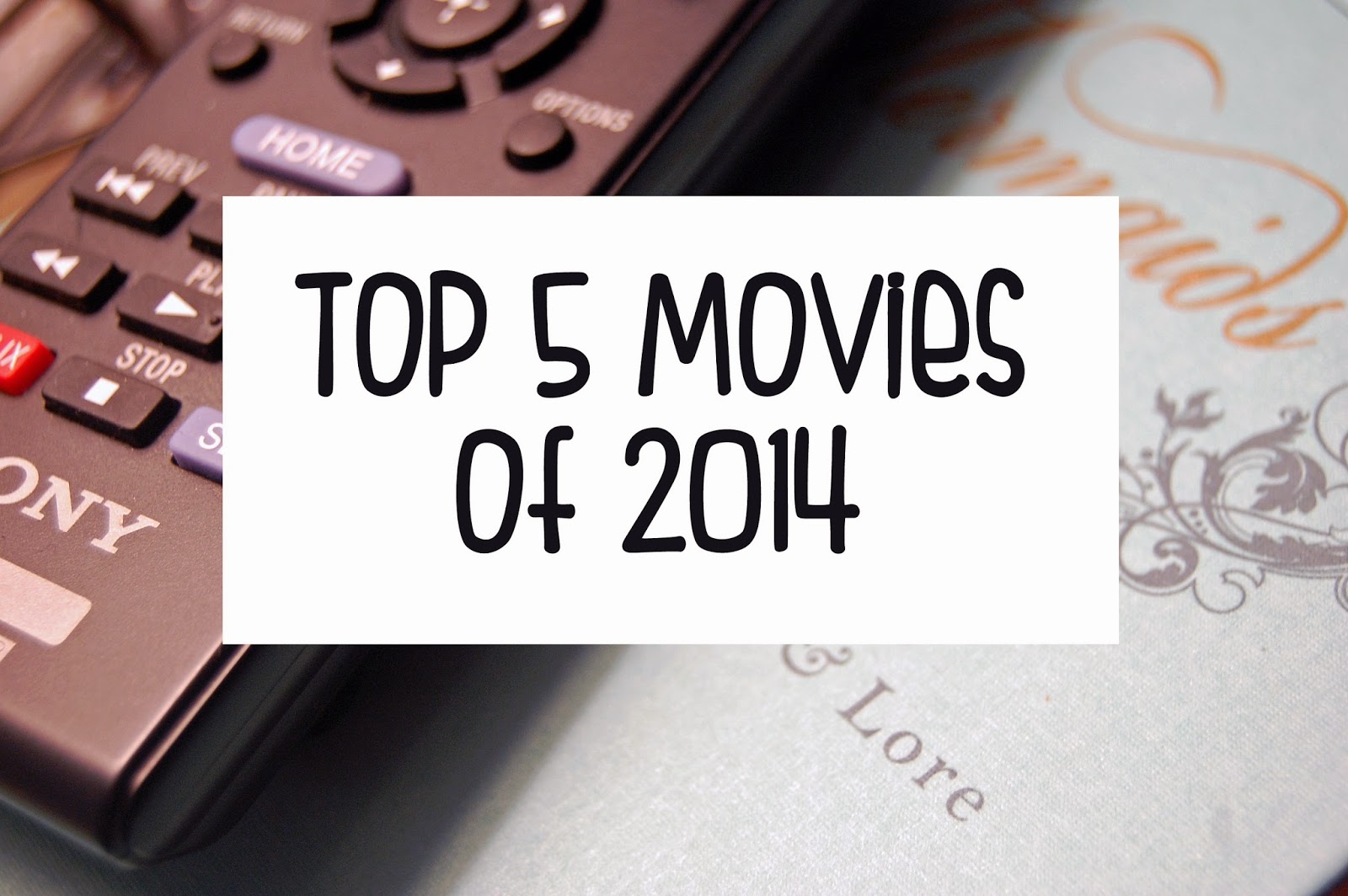