Book Tour // Where We Fall by Rochelle B. Weinstein 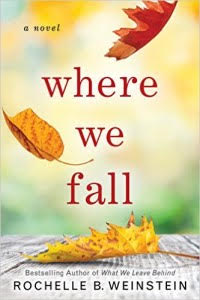 Note – I received a copy of the book in exchange for an honest review. All thoughts and opinions are my own. No affiliate links were used in this post.

By all accounts, Abby Holden has it all. She’s the mother of a beautiful teenager and the wife of a beloved high school football coach. And all it took to achieve her charmed life was her greatest act of betrayal.

Coach Ryan can coax his team to victory, but he can’t seem to make his wife, Abby, happy. Her struggles with depression have marred their marriage and taken a toll on their daughter, Juliana. Although this isn’t the life he’s dreamed of, he’s determined to heal the rifts in his family.

Chasing waterfalls and documenting their beauty has led photographer Lauren Sheppard all around the world. Now it has brought her back home to the mountains of North Carolina—back to the scene of her devastating heartbreak.

For the first time in seventeen years, a trio of once-inseparable friends find themselves confronting past loves, hurts, and the rapid rush of a current that still pulls them together…

I read most of this book in a day. I probably would have read it all in a day if I hadn’t fallen asleep toward the end–and that has nothing to do with the book or the ending and everything to do with the fact that I’m getting old(er) and can’t stay up as late as I once used to. I woke up with the book on my mind and thought about it all through church until I was able to come home and finish it.

This book is told from four different POVs: Abby, Ryan, Juliana and Lauren. At first I was a bit surprised to see Juliana’s chapters in the book, but I really appreciated her perspective. This story digs deeper into the depression-aspect than I expected it to, so the different perspectives really gave the reader a chance to see how it touched each member of the family in different ways.

And then there was Lauren. I loved all of the characters, but Lauren was definitely the one I connected to the most. I don’t think that’s a surprise–she’s the photographer and writer and most like me out of all of the characters. I was so wrapped up in lives of Holden’s that I almost forgot we’d have a chance to meet this new character until she made her first appearance, but once she did I loved it when I’d reach one of her chapters. If you follow me on Twitter you may have seen that I recently tweeted a couple of quotes from this book and both were from Lauren’s chapters.

Lauren’s presence in the novel created a nice tension, because I suddenly saw so many different directions that this story could go and it kept me guessing until the last page. As I neared the end I wanted to read faster 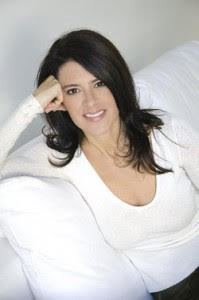 to see what would happen, but I wanted to read slowly to really take it all in. I was trying to glance ahead and, at the same time, I was trying to avoid looking ahead. It’s the best way to finish a novel!

As I’m sure you’ve gathered, I really enjoyed this book and will be looking at other books by the author in the future.

[Tweet “Where We Fall by Rochelle B. Weinstein is a novel you can read in a day. #amreading #bookblogger”] 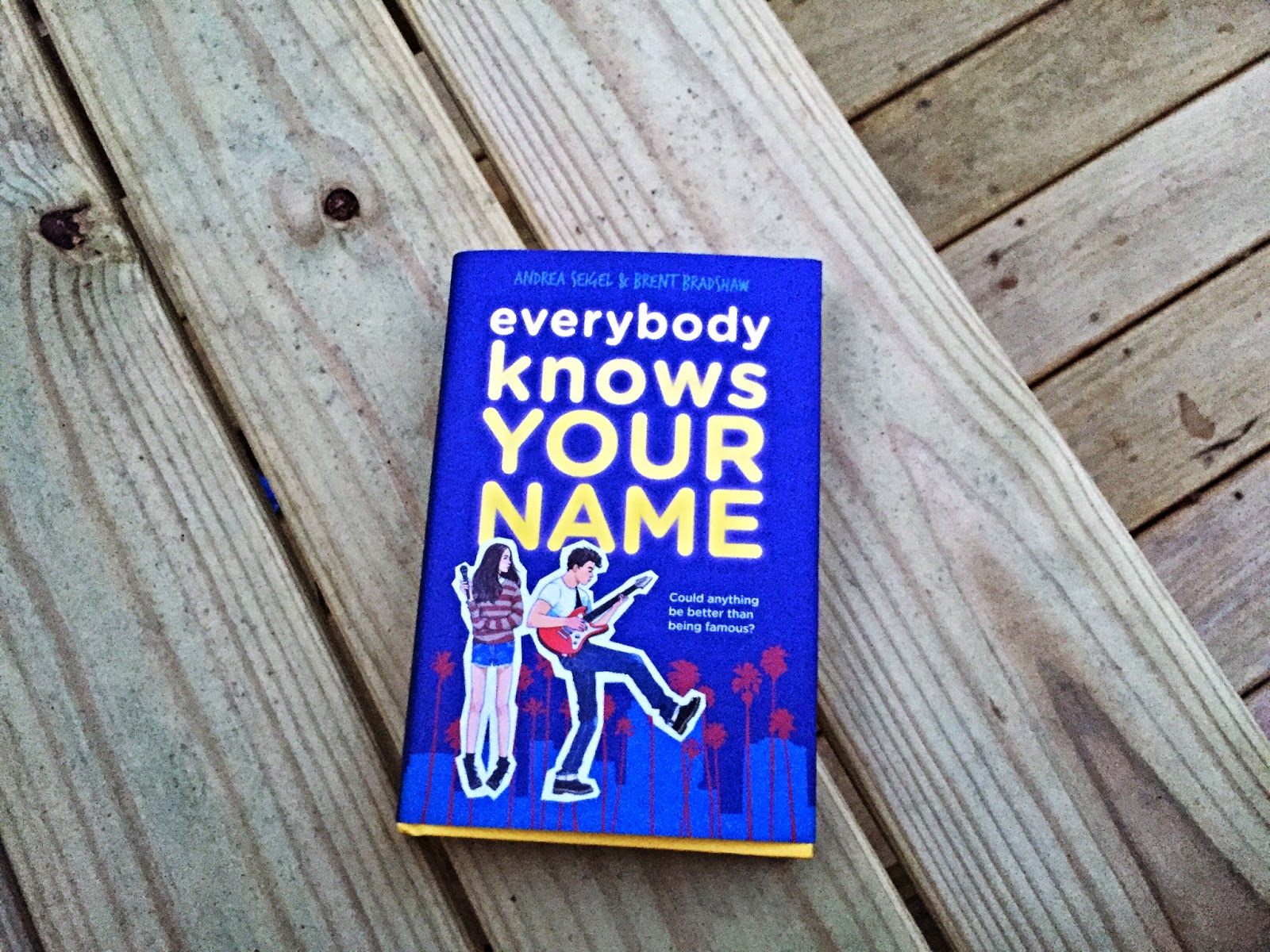