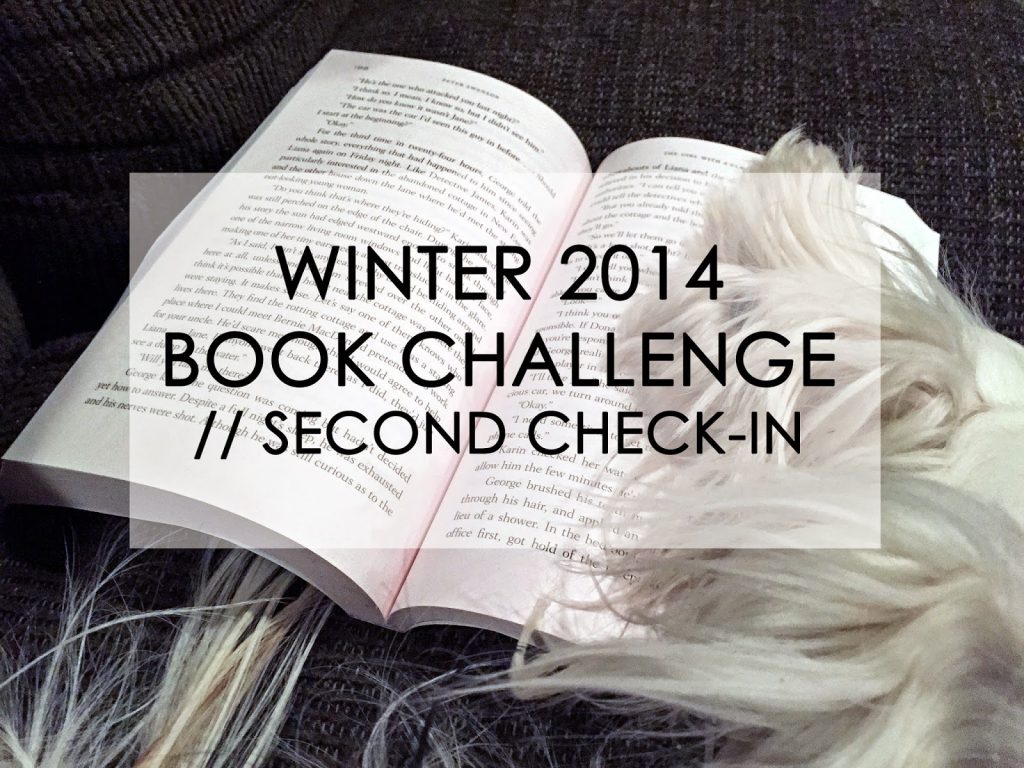 I’ve been looking forward to sharing this post because I have some books that I’m excited to talk about! But first, I’m going to do a little switching around. After I put up my last post in December I realized that I put a book in one category and should have put it in another. I put The Selection by Kiera Cass in the freebie category, but it should have been in the following category:

15 points: Read the first book in a series that is new to you (so no rereads for this one!).

And now, for my latest books to add.

25 points: Read a book with a song lyric in the title. Be sure to tell us the song name and artist as well.

(The song is The Girl You Left Behind by Pixie Lott.) The Girl You Left Behind by Jojo Moyes (369 pages) tells the story of Sophie Lefevre, who lives in France in 1916. When the Germans take over her town, they choose her family’s hotel to feed them each evening. During these dinners the new Kommandant sees a portrait of Sophie painted by her husband, who is off fighting in WWI, and develops an obsession with the work of art. In present day, Liv Halston loves the painted portrait of a woman that was given to her as a wedding present from her husband before he died suddenly, but a chance encounter is about to put the ownership of her beloved painting in jeopardy.

I loved this book! To be honest, I wasn’t sure about it at first, but I think I was interested in something a little more lighthearted than a book that partly takes place during a war. However, as I got into the story I soon got over that, because I needed to know what was going to happen. I have a fascination with art and almost went to school for art history and criminology so the art focus of this book was something that already caught my attention immediately. And the story Moyes created was engaging. I really connected with both Sophie and Liv. I’ve read a lot of WWII fiction, so it was interesting to read a book that takes place during WWI. I liked the art aspect of it, too, because I always think of lost art during a world war as going back to WWII, so it was interesting to read about a work of art that was traced back to WWI. I listened to this on audiobook and enjoyed the narration, although I found the narrator for Sophie a little hard to hear sometimes. She really acted out the part and her voice dropped to a whisper sometimes.

25 points: Read a book from a genre you don’t usually read.

Orange is the New Black by Piper Kerman (298 pages) is the inspiration behind the Netflix show. Since I’ve watched all of the seasons that have been released, I thought it would be interesting to go back and read the source material. If you don’t know much about Orange is the New Black, it’s the true story of Kerman’s time in prison. While traveling when she was younger, she fell in love with a woman who worked in a drug smuggling ring and carried a suitcase of drug money across a border. Awhile later, she was sent to prison for the offense.

Because I watched the show, I think I enjoyed this book more than I would have if I hadn’t. It was cool to read about each of the characters that we’ve spent some time getting to know and to see how the show changed different situations. I also enjoyed* reading more about the time period in which Kerman was actually incarcerated, because it was during the Martha Stewart thing and Danbury was one of the prisons that Stewart looked at. It was a different perspective to see what people who were in prison thought of the whole situation. One thing I’ve always liked about the show and missed in the book is that you learn about each of the characters and what their life was like before they went to prison. I’m sure Kerman didn’t know as much about the people that she was in prison as the show came up with for the characters, so this isn’t really a critique of the book, I just like that aspect of the show and missed it in the book.

* It doesn’t seem right to use words like “enjoyed” about a prison narrative, but I was always told that “interesting” is a meaningless word and “fascinating” is probably right up there and I use both of those enough. 🙂

5 points: Freebie! Read any book that fits the general rules.

Confessions: The Paris Mysteries, by James Patterson and Maxine Paetro (320 pages) is the third book in the Confessions series about a Tandy Angel, a teen sleuth whose family has just moved to Paris. While there, Tandy is reunited with her lost love–but finds him growing distant–and she starts to ask more questions about the death of her sister.

I expected to be disappointed by this novel, because I think it’s actually a bit shorter than the others, but I ended up really enjoying it. It felt like the authors switched things up, but in a good way, since they changed the location and the type of mystery that Tandy looked into. As always, I loved Tandy and her family and really enjoyed spending time with them.

I’m not sure if I’ll end up finishing the challenge this time. I have a list of books that I’d like to read and are capturing my interest more than the books that fit this challenge, so it may not happen. We’ll see. 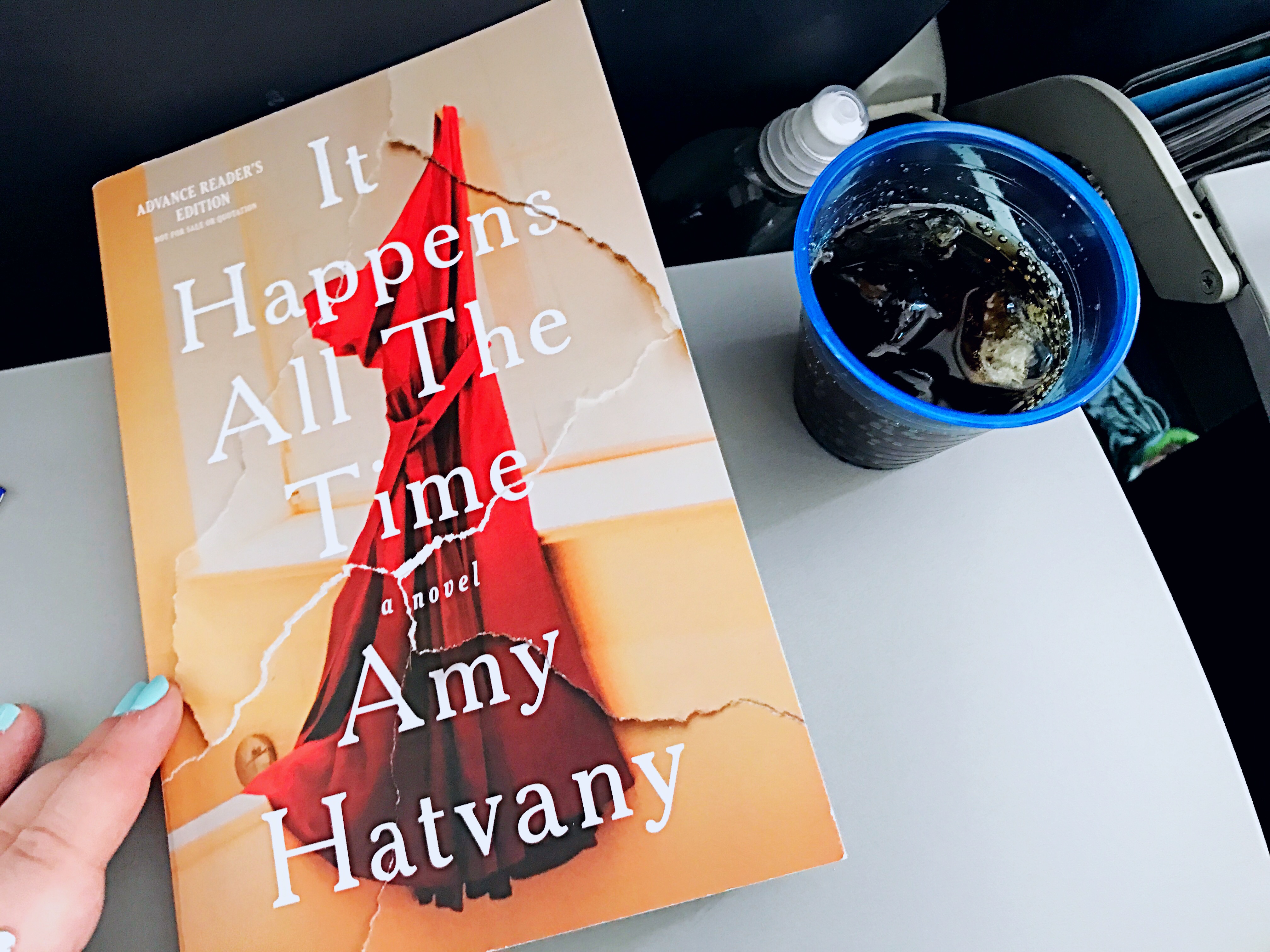 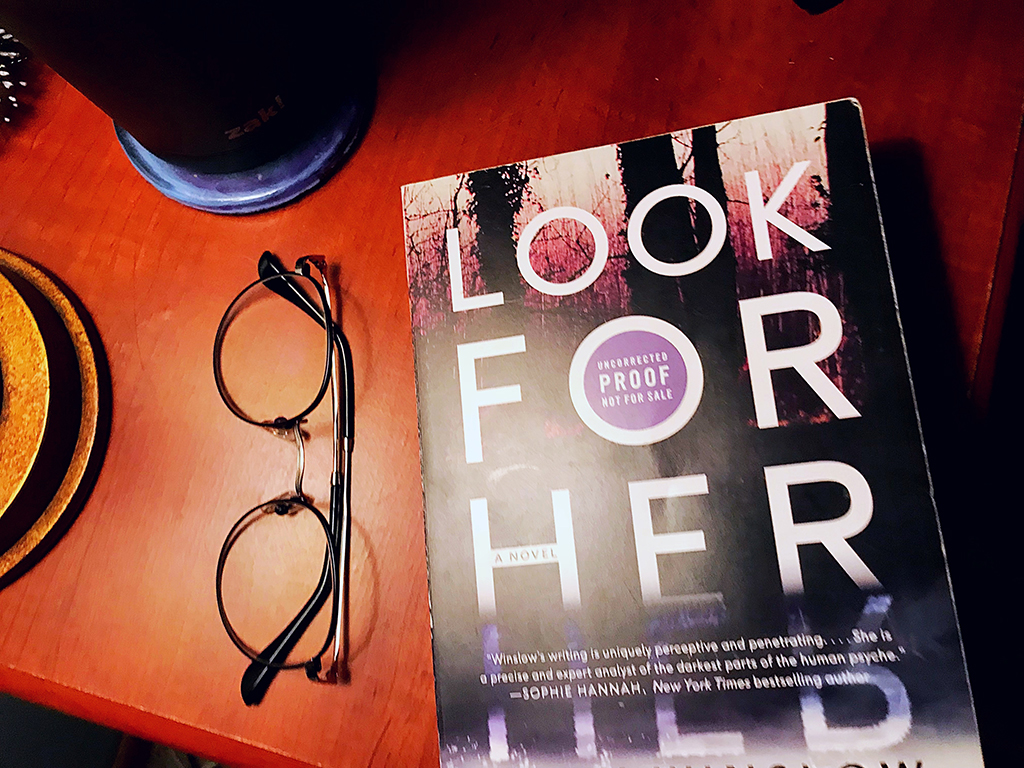 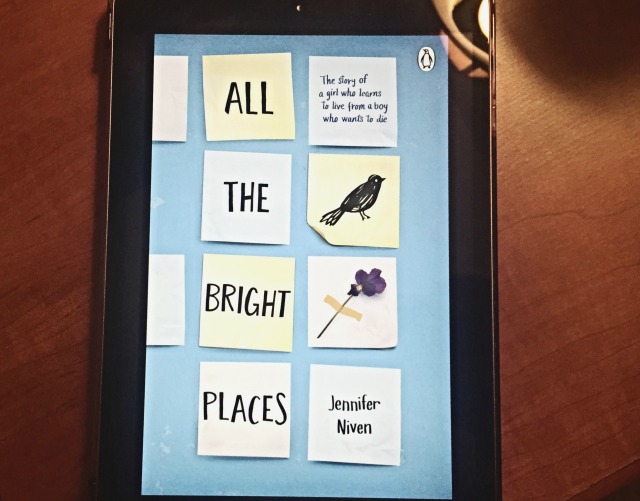