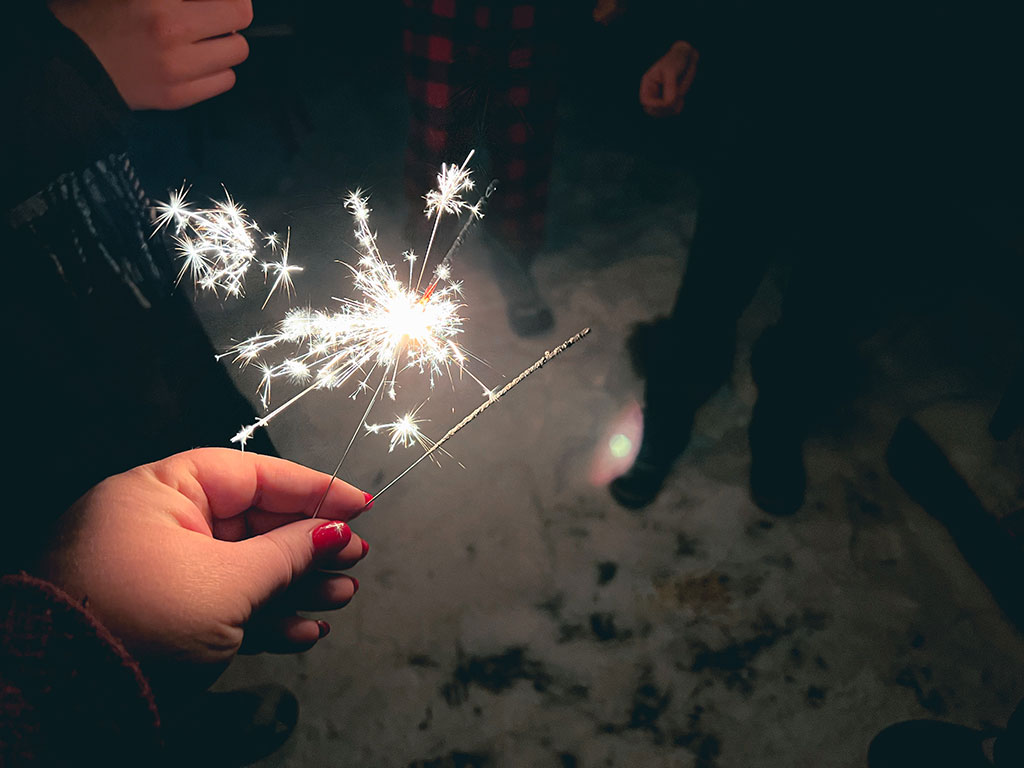 The first few years I designated a word of the year, they were ones I intentionally thought of. After a few years that just felt… ungenuine. I didn’t like the idea that I was choosing a word that was supposed to guide the year, whether it fit the year ahead or not. Initially, I was done with choosing a word, but after I decided to stop a word kept coming to me throughout December. The same thing happened in 2021. A word kept coming to mind the last two weeks of December and once I started to think about it, I started to see it everywhere.

I don’t know what hope means for me or how I anticipate it will guide my year. I’m kind of surprised this is the word that came to me, because for the last six years or so this isn’t something I’ve felt. For a few years, I felt hopeless. And then I just felt… not hopeless, but not hopeful either. Just without hope, but not in a soul-crushing way like at the start.

In fact, it’s been so long since I felt hope that it almost feels like I’m betraying myself by accepting this word for the year. I’ve also been hesitant to share it. It just feels so unlike me.

When I chose it, I had the condition: even if it just gets me through January! (For those who don’t follow me on Instagram, someone very important to me is going to be fine, but is going through a series of surgeries, the big one taking place halfway through January. And it went really well!) And now we’re here. January is over. We’re already a full seven days into February. And I’m still accepting that word.

Do you have a word for the year?